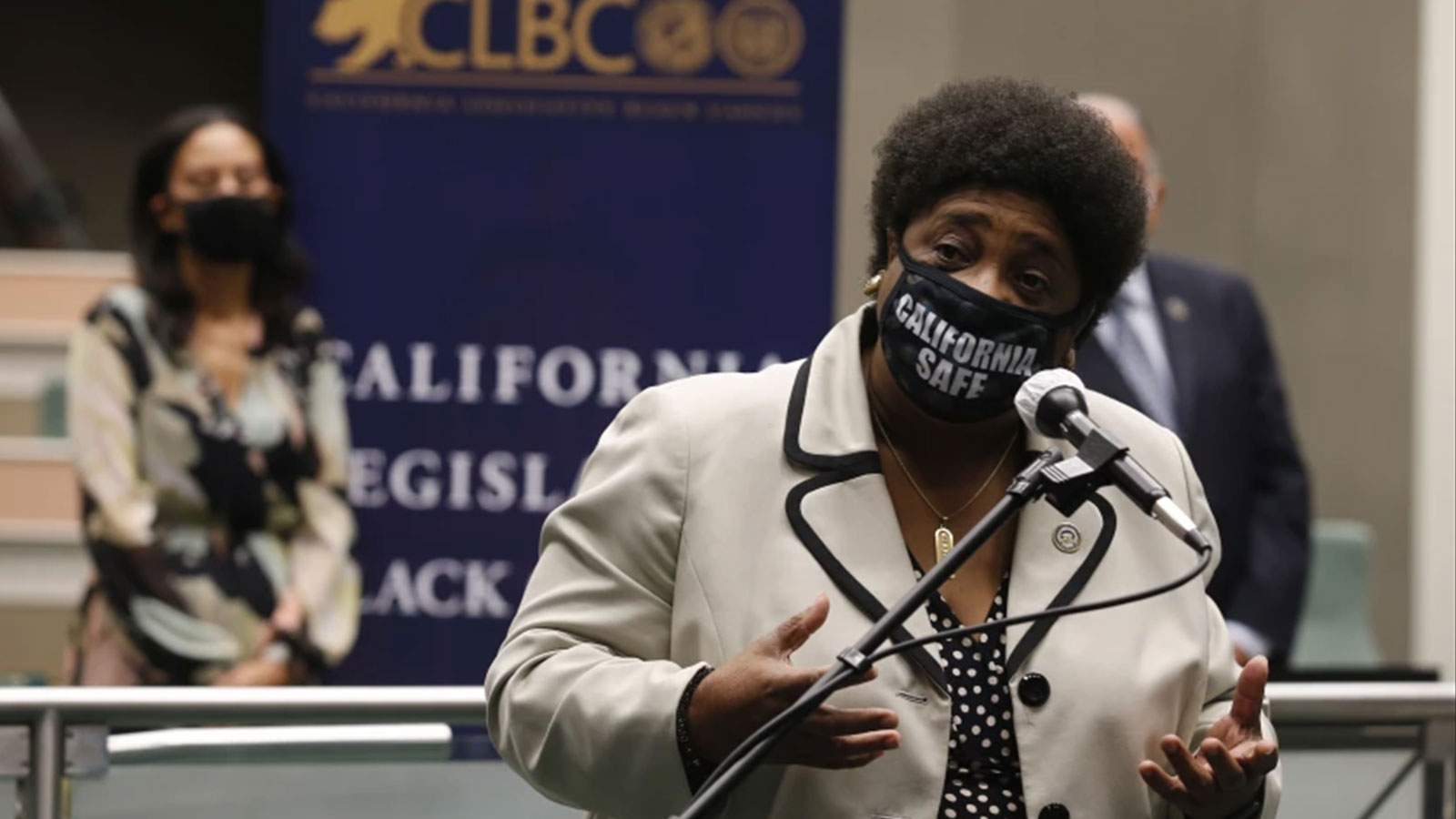 You Are Here: Home » Blog » Reparations » Why California’s slavery reparations task force has the power to transform us all

If the task force commissions a school curriculum about slavery in the state, Californians will see more clearly how the past informs the present.

Unless your school experience was atypical, you probably weren’t taught about the history of slavery in California. That could change for future generations, thanks in part to a new state task force that’s considering the question of reparations for the descendants of enslaved people in California. But it also has the power to transform our understanding of the past.

How? By commissioning a school curriculum to educate students about the history of slavery and its legacies within California. It could be modeled on the Charleston Syllabus, a widely employed reading list about race relations, compiled after a white supremacist entered a South Carolina church in 2015 and massacred nine Black worshipers.

Such a syllabus would help dispel the stubborn myth that California was a landscape of freedom, untouched by the dark shadow of slavery. And, by tracing the long history of anti-Black discrimination in the state, it would prepare more Californians to engage seriously with the debate over reparations.

The syllabus could bring together important new resources — books, articles, websites, podcasts — about the hundreds of Black people who labored in bondage in California.

It could also spotlight the ways in which California policymakers helped strengthen slavery, not just locally, but across the country in the decade before the Civil War. Lawmakers in California joined with planters in the South to promote a sweeping pro-slavery agenda, with dire consequences for the Union. It’s a national story that has received scant attention.

That pro-slavery history begins, ironically, with the passage of the California Constitution, which outlawed both slavery and involuntary servitude. When California came into the Union as a free state in 1850, slaveholders like the South Carolina radical John C. Calhoun predicted inexorable political decline for the South. He fretted that California’s congressional representatives — two senators and two representatives — would consistently side with their fellow free-state representatives to advance a national anti-slavery agenda.

Yet nothing of the sort came to pass. California’s lawmakers aligned themselves with Southern slaveholders, not free-soil Northerners, on most of the major issues of the day. Although migrants from the South accounted for no more than 30% of California’s voting population, they prevailed in election after election. Once in power, these transplanted Southerners endorsed numerous proposals to extend slavery into the Western territories.

One man in particular was responsible for California’s pro-slavery trajectory. William Gwin owned 200 enslaved Black people and large swaths of plantation land in Mississippi, even as he represented California in the U.S. Senate through most of the 1850s. He enforced strict discipline within the pro-slavery wing of California’s Democratic Party, securing lucrative federal jobs for his Southern-born friends while leaving Northerners empty-handed.

Gwin’s sectional allegiances led one Western pioneer to complain that “the State of California was as much under the control of the Southern wing of the Democratic party as South Carolina, and voted in Congress for Southern interests to all intents and purposes.”

While anti-slavery politicians swept to power in the Northern free states in the late 1850s, they hit a wall in the West. The Republican Party — founded on an explicitly anti-slavery platform — failed to win a single major election in California that decade.

In 1859, California’s beleaguered anti-slavery politicians suffered their gravest loss not at the polls, but on a remote field near Lake Merced. There, U.S. Sen. David Broderick — a Democrat and one of the few influential anti-slavery Californians — was gunned down in a duel with a former slaveholding Texas Ranger. Broderick was the only U.S. senator to be intentionally shot and killed outside a war zone until Huey Long in 1935 and then Robert F. Kennedy in 1968.

Broderick’s alleged last words addressed the enduring grip of slaveholders in California: “They have killed me because I was opposed to the extension of slavery and a corrupt administration.”

The tide finally began to turn against California’s pro-slavery faction in the 1860 presidential election when Abraham Lincoln, a Republican, carried the state. Still, he did so with the lowest proportion of votes he received in any free state and only because Democrats had fielded two competing candidates. Lincoln edged Stephen Douglas by a mere 643 votes out of nearly 120,000 cast in California — what Lincoln called “the closest political bookkeeping I know of.”

California remained loyal to the Union during the Civil War, but not without a fight. Secessionists in Southern California stockpiled arms and ammunition and raised funds for the Confederate war effort. To help suppress the rebellion in the West, the U.S. constructed a large military complex known as Drum Barracks just outside Los Angeles in Wilmington. Hundreds of Angelenos left California to enlist in Confederate armies, including 80 to 100 men who formed the Los Angeles Mounted Rifles, the only rebel militia from a free state.

The nine members of the state’s reparations task force have a monumental challenge before them. Within two years, they’re expected to investigate the long history of anti-Black discrimination in the state, educate the public on its findings, calculate compensation for Black Californians and craft an apology. (Plus, there’s the related issue of Native American slavery to consider eventually, which saw an estimated 20,000 California Indians laboring in various forms of bondage in the mid-19th century.)

Fortunately, work on the syllabus can be delegated to veteran teachers, as well as to scholars such as Stacey Smith, who has devoted her career to uncovering California’s history of slavery. Of course, a syllabus isn’t a substitute for financial restitution. But it is a crucial step toward a full accounting of California’s complicity in the history of slavery and its legacies.

With deeper knowledge and broader education, Californians will see more clearly how the past informs the present — and how the future needn’t follow the past.

Kevin Waite, a Pasadena native, is an assistant professor of history at Durham University in Britain and the author of “West of Slavery: The Southern Dream of a Transcontinental Empire.”