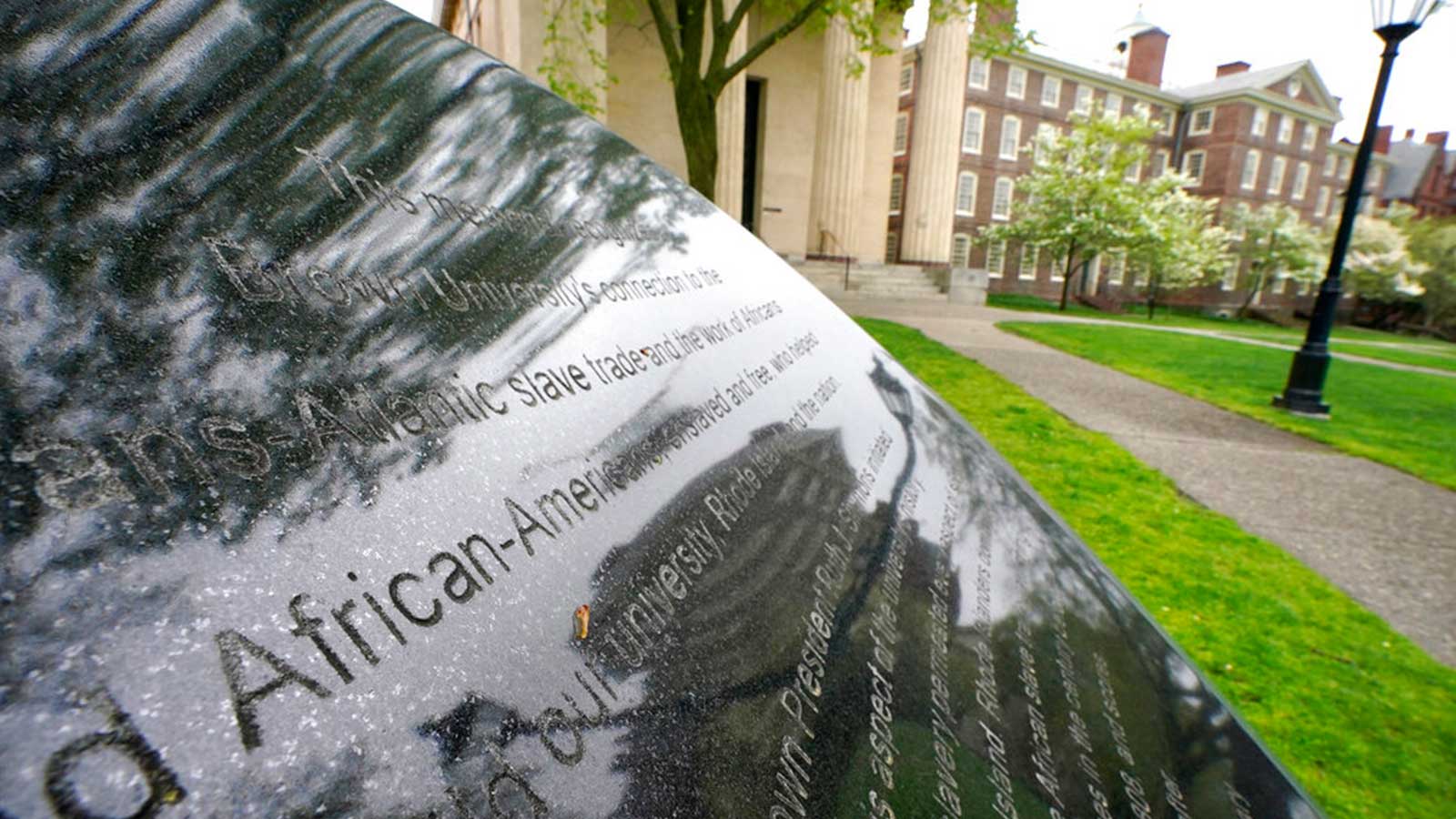 Why reparations are always about more than money

You Are Here: Home » Blog » Reparations » Why reparations are always about more than money

From Germany to Georgetown, the Global North has a lot to learn about reckoning successfully with past human rights wrongs.

By Kerry Whigham, The Conversation —

Between 1904 and 1908, German soldiers and settler colonists killed about half of all Nama people and over 80% of the Herero ethnic group. On May 28, 2021, German Foreign Minister Heiko Maas acknowledged that Germany committed genocide in what is today Namibia. Maas’ statement was Germany’s first official description of these events as “genocide.” Maas also announced that Germany would pay Namibia roughly US$1.3 billion to answer for these crimes. Many refer to this gesture as reparations. 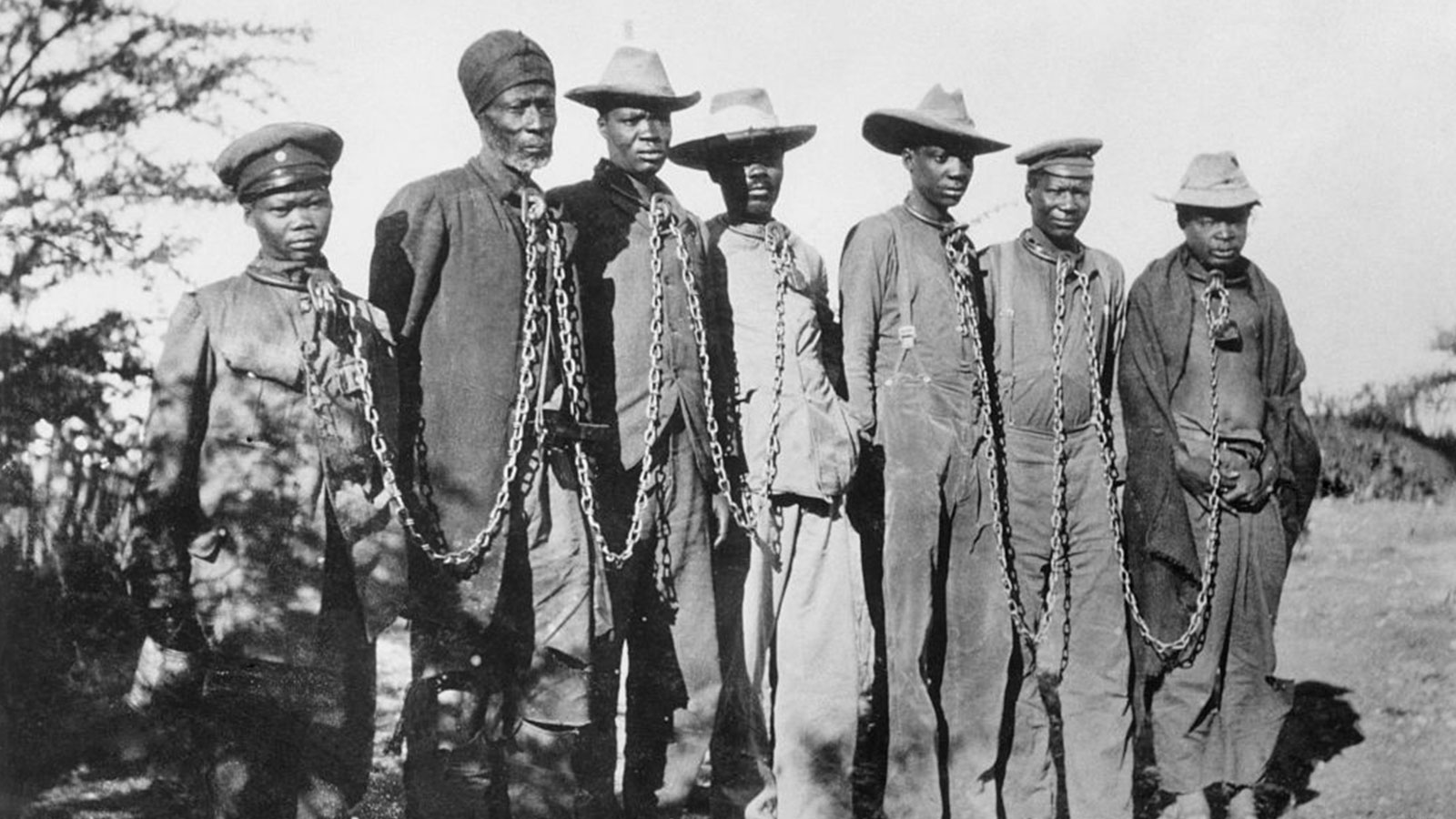 Germany recently acknowledged that it committed genocide in what is today Namibia. (ullstein bild/ullstein bild via Getty Images)

Meanwhile, in the United States, reparations to Black Americans for slavery are gaining traction. A growing number of universities, including Georgetown and Virginia Theological Seminary, along with a few cities such as Asheville, North Carolina, have started reparations programs. In April, the U.S. House of Representatives voted to advance a bill exploring reparations at the national level.

As a scholar who researches how societies deal with histories of mass atrocities and also works with governments on policies to protect those at risk, I argue that past atrocities do not end when the physical violence comes to an end. The violence continues to affect the social, cultural and economic lives of those targeted far into the future – making societies sometimes turn to reparations.

Reparations are part of a set of tools that societies use to respond to past mass violence. Often called transitional justice, these tools also include things like truth commissions, criminal trials and institutional reform.

The first major reparations program began in 1952, when 23 Jewish organizations formed the Conference on Jewish Material Claims Against Germany to seek redress for Holocaust victims and their families. The Claims Conference has gone on to distribute over $80 billion dollars in reparations.

In the 1980s and 1990s, governments themselves began implementing reparations programs. Such Latin American countries as Argentina and Chile offered reparations to victims of the right-wing military dictatorships that engulfed the region during the Cold War. During this period, hundreds of thousands of people in the region suffered disappearance, torture and death because they were deemed to be political subversives. In the 1990s, Central and Eastern European countries like Romania and Poland began reparations programs to restore property to those who lost it during the Communist era.

How do reparations work?

In the United States, when people hear the term “reparations,” they often think of direct payments of money. But there are many forms that reparations can take. “Compensation” is the direct payment of money. “Restitution” is the return of rights and property. “Rehabilitation” includes things like giving victims mental and physical health care.

There are also “symbolic reparations,” such as official apologies, public memorials and holidays or commemorations.

But so far the Germany-Namibia program, as well as many U.S. efforts, seem to be focusing on material compensation alone. In doing so, they ignore two other important principles of transitional justice: “complementarity,” or the idea that transitional justice works best when multiple tools are used at once, and “consultation.”

Money is just one part of reparations

Mass atrocities arise from complex social and political processes that target certain identity groups. So addressing all of their legacies successfully requires many different policy initiatives working hand in hand, or complementarity.

In Argentina and Peru, for instance, national truth commissions investigated and brought to light the abuses that victims suffered. The commissions then recommended several forms of material and symbolic reparations to respond to those harms, including payments to victims, official acknowledgments and public memorials.

In Cambodia, on the other hand, reparations were ordered by the justices in the Extraordinary Chambers in the Courts of Cambodia. This is a special court set up to try members of the Khmer Rouge regime, which controlled Cambodia from 1975 to 1979 and was the responsible for the murder of as many at 1.5 million people.

In Germany’s case, the offer of reparations to Namibia is not being complemented by other measures to deal with the past. In fact, the government refuses to call the payments “reparations” at all and prefers to call it “development aid.” According to an article in The Guardian, calling the payment “reparations” could open the door for further civil claims against Germany.

When reparations measures aren’t met with initiatives responding to the structural causes of violence, they can be perceived as “blood money,” as victims believe accepting the payment means giving up their right to justice. It may also cause victims to question their own right to redress. But when accompanied by efforts to seek justice and reform the institutions that violated victims’ rights, I argue, reparations can be a starting point for rebuilding trust and community. 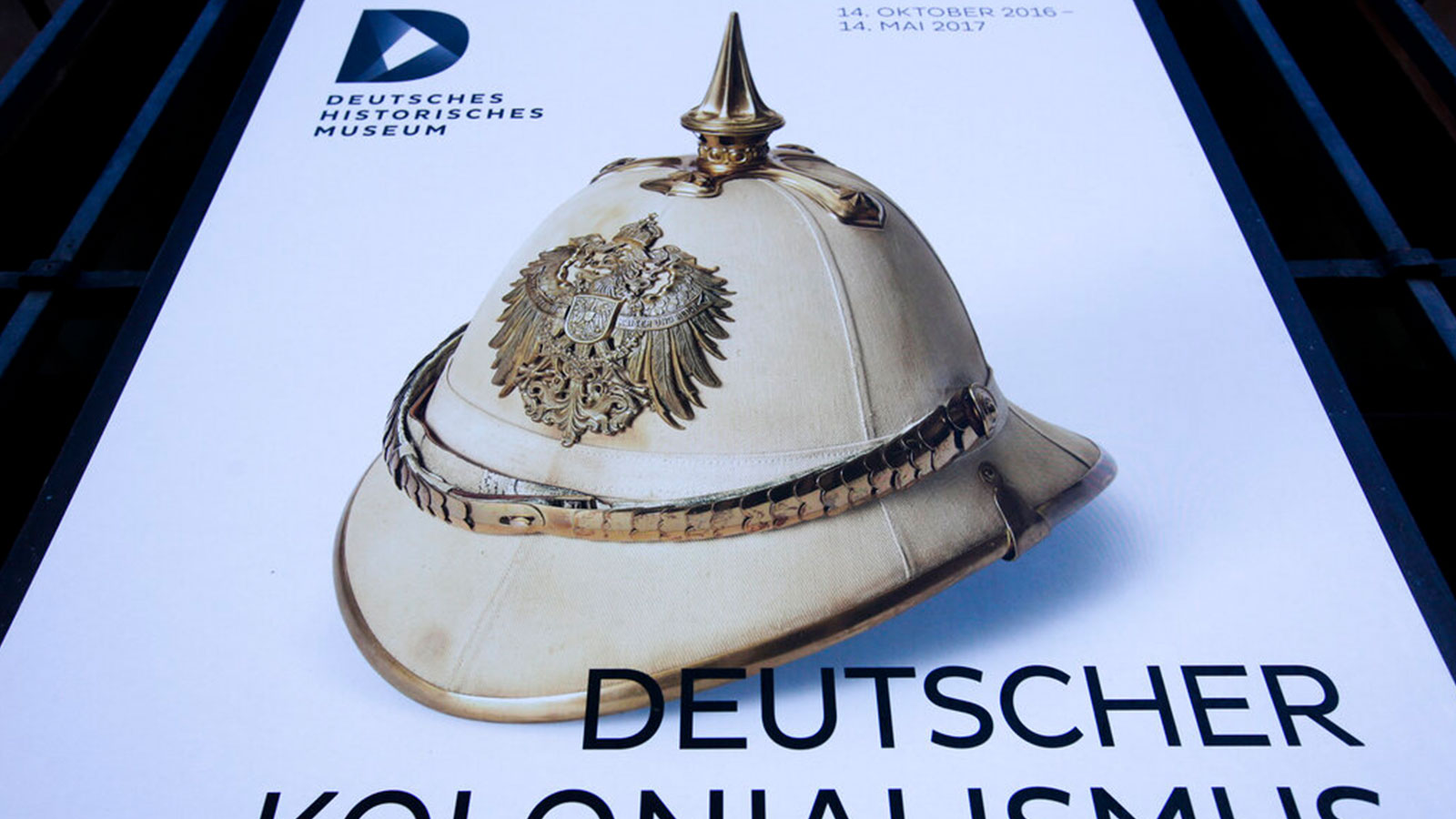 The German and Namibian governments have yet to include many Herero and Nama leaders in the reparations process for Germany’s genocide of the two tribes’ ancestors in the early 20th century. (Markus Schreiber, AP)

Putting survivors at the center

If a reparations package is determined by political elites behind closed doors, it may fail to restore the trust that has been decimated by past wrongs. So, as argued by the Office of the UN High Commissioner for Human Rights, consultation with the communities that have suffered the most harm must be at the center of determining what reparations look like.

In Chile, tens of thousands of victims were tortured during the 1973-1990 military dictatorship for being “political subversives.” Additionally, thousands were disappeared. When victims and their families sought reparations after the dictatorship ended, the government began a thorough consultation process that led to creative solutions.

Based on these consultations, reparations were paid in the form of monthly pensions instead of lump sums. Additionally, reparations included funding for the higher education of the children of victims. These solutions may not have been discovered without consulting with victims.

The German package, by contrast, has been primarily negotiated with the Namibian government, which contains few members of the Herero and Nama ethnic groups. Herero and Nama leaders have responded by calling the German proposal a “PR stunt.”

The modern history of reparations is only a few decades old, but it already demonstrates that reparations are always about more than the money. If the process includes compensation, but ignores complementarity and consultation, the effort may fail to truly answer for the past.

But when all three principles are central, reparations can mean far more than money in someone’s pocket. They can contribute to repairing the social fabric that has been torn apart by mass violence.

Source: The Conversation
Featured Image: Words engraved on a stone plinth formed a component of the Slavery Memorial by sculptor Martin Puryear, erected in 2014, on the Brown University campus in Providence, R.I. (Associated Press)