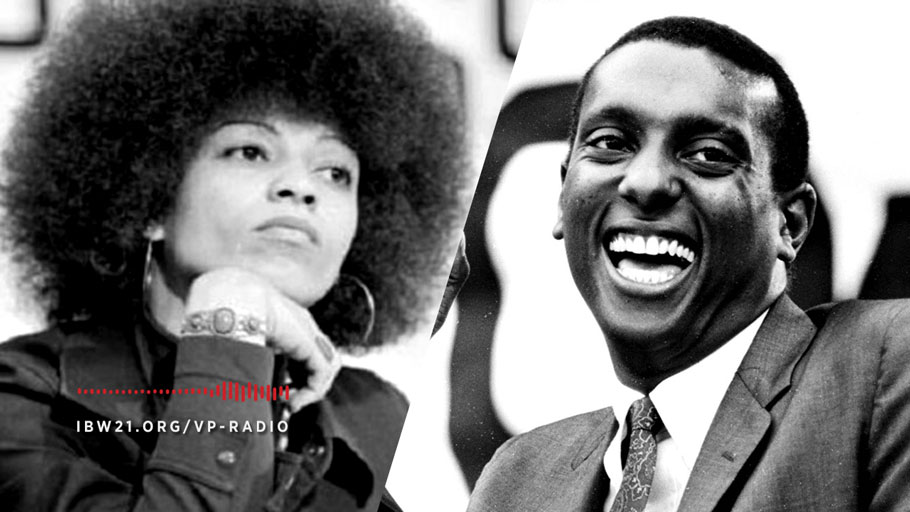 On this WBAI Fund Drive Edition of Talk Back – Vantage Point Radio we hear excerpts from this episode’s premium and commentary from the Professor Dr. Ron Daniels.

“Addressing what might be thought of as standard historical and contemporary subjects with startlingly radical means. . . . Göran Hugo Olsson’s Black Power Mixtape 1967–1975 is a collage of archival footage recorded in America, mostly by Swedish journalists, in the era of African American militancy. The images, accompanied by present-day voice-over reflections from historians, rappers, artists, and veterans of the era’s racial politics, offer revelations about events and personalities we thought we understood completely.”—The New York Times

Here is the Black Power movement as you’ve never seen it. Powerful interviews, including extended material, with Stokely Carmichael and Angela Davis; whole new sections on Huey P. Newtown, who was cut from the film almost entirely; Shirley Chisholm, who does not appear in the film at all; and material on the defense campaign for Joan Little, a very controversial and successful activist campaign that was one of the first Angela Davis took up out of prison.

Become a BAI Buddy by clicking here and select “Talk Back – Vantage Point” in the drop down button.