You Are Here: Home » Commentaries/Opinions » Conservatives Are Flipping Out Because the New York Times Said Slavery Was Important 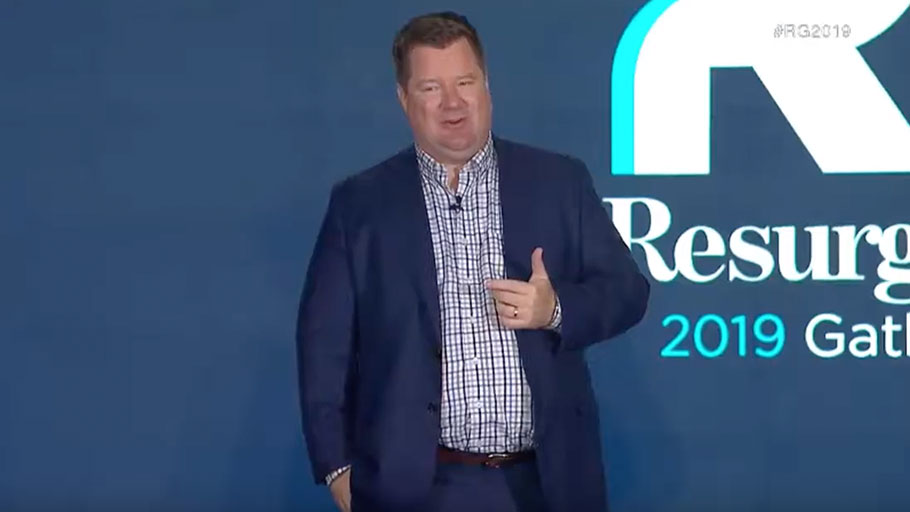 In the past few days, the New York Times has been rolling out the 1619 Project, a hugely ambitious effort to mark the 400th anniversary of the arrival of the first enslaved Africans to American shores and place slavery at the center of American history. Conservatives—as they are wont to do—have been completely losing their minds about it.

The project, led by New York Times Magazine staff writer Nikole Hannah-Jones, is actually quite straightforward. As Hannah-Jones writes in her introductory essay, it posits that “the year 1619 is as important to the American story as 1776”—that is, that the enslavement of black people shaped the identity of the United States just as much as the Declaration of Independence. (Other essays look at how slavery helped influence the development of American capitalism, prisons, and politics, among other things.) It’s a pretty remarkable package, and, though nobody is going to agree with all of its conclusions, pointing out that slavery and white supremacy shaped the country that America became should be as uncontroversial as pointing out that the sun shaped the movements of the planets. You can’t get one without the other.

But you can always count on conservatives to pretend otherwise, and they have been at peak freakout about the 1619 Project for days. Here is noted scholar Newt Gingrich:

The NY Times 1619 Project should make its slogan “All the Propaganda we want to brainwash you with”.it is a repudiation of the original NY Times motto.

That’s right, folks, pointing out that slavery is important is a bunch of wild propaganda. Gingrich was not alone:

Contrary to its stated goals, it appears the purpose of the 1619 Project is to delegitimize America, and further divide and demoralize its citizenry https://t.co/1c1F0hyZ5A

What is the 1619 project? In NYT’s words: “It aims to REFRAME OUR COUNTRY’S HISTORY, understanding 1619 as OUR TRUE FOUNDING, and placing the consequences of slavery and the contributions of black Americans at the very center of the STORY WE TELL ourselves about who we are.” 4/x https://t.co/iTLNZcafyN

These people! I wish the New York Times was as dedicated to “delegitimizing America” as these maniacs think it is.

But nobody has been as dedicated to melting down over the 1619 Project as fervent idiot Erick Erickson.

If the land in which the United States was founded has been tainted by racism since the 1600s and everything derived therefrom is therefore tainted, then the US is illegitimate, the constitution is illegitimate, and revolution is the answer —

The New York Times undertook a worthy project to educate the public on the history of slavery. But they handed much of it to opinion writers who profit from seeing things through racial lenses and keeping racial tension aflame as much as Trump does.

Hoo boy. Yes, that’s Erick Erickson wondering why we’re bringing race into a discussion of…slavery. And getting angry that nobody’s talking enough about where white people fit into all of this.

Honestly, it’s not particularly worth engaging with these people seriously. But, as ever, their instant conniptions over the notion that America is stained at its core by racism is very instructive. What they are asking is that the lies about the United States that have sustained them for so many years be preserved, because, as Erickson (perhaps inadvertently) hit on so accurately, once you accept the very basic reality that we are a country founded on the backs of slaves, you start asking other questions about the myths we tell ourselves so persistently—and that terrifies a hell of a lot of people.

Bearing Human Cargo: 400 Years Since the Arrival of the First African Slaves in the American Colonies

Bearing Human Cargo: 400 Years Since the Arrival of the First African Slaves in the American Colonies
We Need Your Support — Donate, Share, Sign-Up Ways to Support