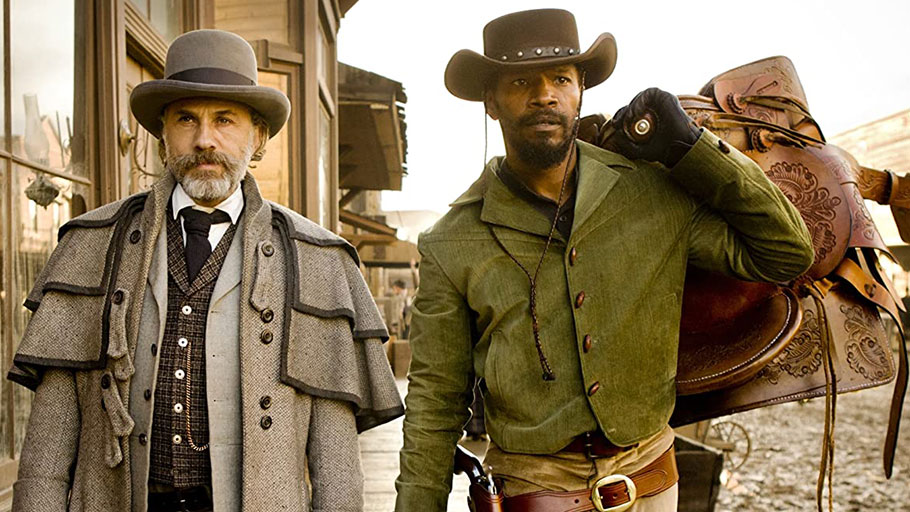 I saw Django last night and I have intentionally given myself one day to digest the film’s scenes, messages and implications.  I consider this an important film for a number of reasons.

These are listed not necessarily in order of priority, as follows:

This whole thing is eerily similar to our present position going into Obama’s second term.

A Year of Destiny for Africans in America

A Year of Destiny for Africans in America
We Need Your Support — Donate, Share, Sign-Up Ways to Support