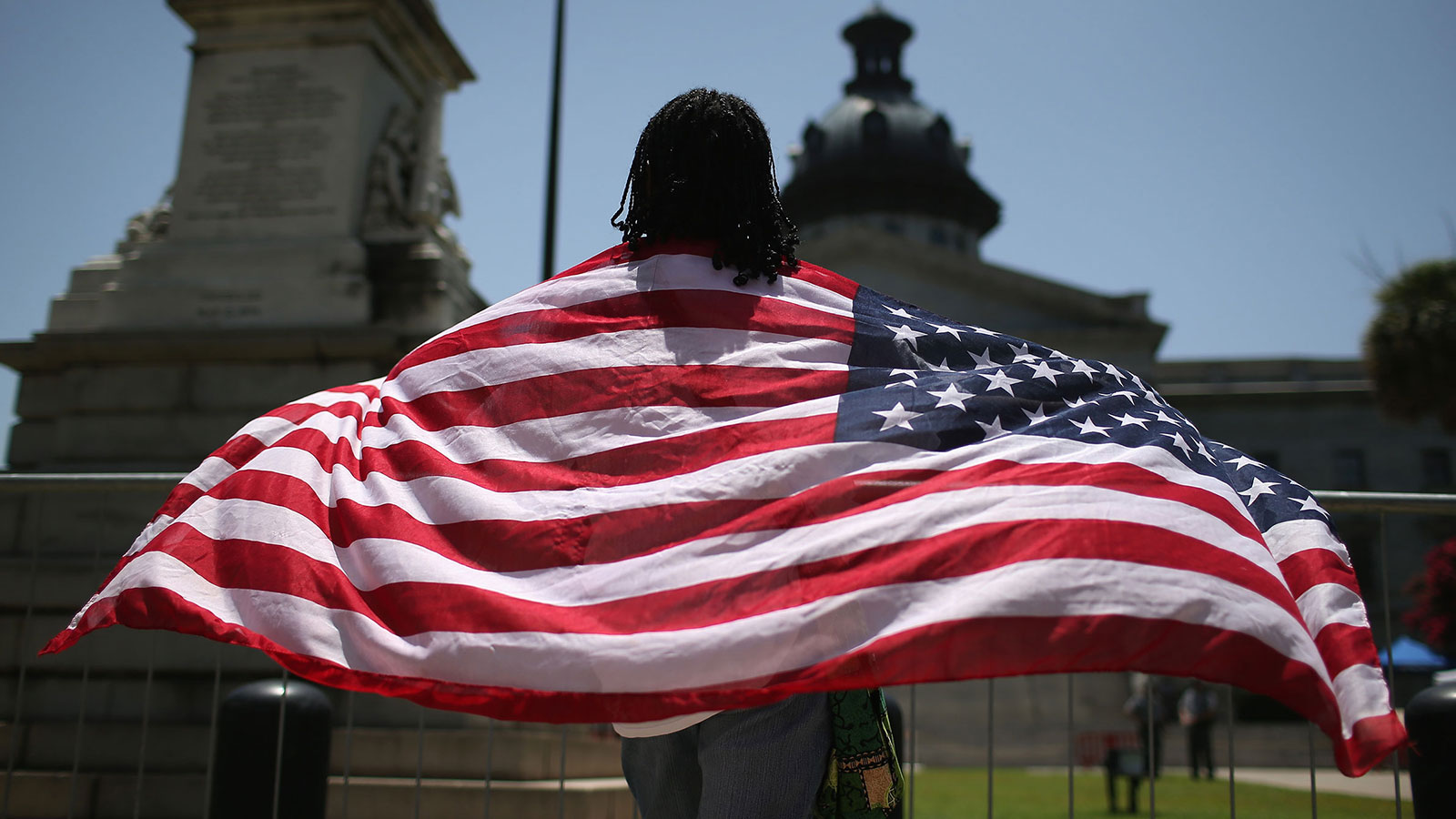 What is the point of American history? David French on how teaching the positive and the negative is key to understanding this country.

Where I live, in a deep red part of the country, the fight over history—so vividly covered in TIME’s most recent cover story—is often rooted in fear. Parents are afraid children will not love their country unless they are taught that their country is good. Thus, to learn American history is to learn to be patriots. With that as a backdrop, education about America’s sins is perilous. Negative concepts must be introduced gently, and in precisely the right way, or it will shake the confidence and affection of young minds.

We see this concern quite explicitly in state laws designed to block instruction in critical race theory. One popular provision mandates that “slavery” and “racism” cannot be taught as “anything other than deviations from, betrayals of, or failures to live up to, the authentic founding principles of the United States.” But rooting patriotism in a particular view of the past is to misunderstand what patriotism should represent.

In his vital book The Four Loves, the Christian writer and theologian C.S. Lewis describes three ways in which people tend to love their nations. The first, and most benign, is what he calls “the love of home”—the love of the place where we live. “As the family offers us the first step beyond self-love,” Lewis writes, “so this offers us the first step beyond family selfishness.”

Moreover, the love of home also produces a sense of fellowship with citizens of other nations. “How can I love my home,” Lewis asks, “without coming to realise that other men, no less rightly, love theirs?”

Lewis then cautions against two other forms of affection, one that is rooted in a “particular attitude to our country’s past” and another that is rooted in the “firm, even prosaic belief that our own nation, in sober fact, has long been, and still is markedly superior to all others.”

Because nations, full of flawed people, invariably commit “shabby and even shameful” acts, rooting love of country in particular narratives or a particular sense of superiority creates a temptation to whitewash the truth, to deceive not so much by commission (actively telling lies) as omission (failing to tell the whole truth.)

For example, several days ago I participated in a fascinating online conversation centered around the question, “When did you first learn about the post-Reconstruction era in the American South?” This was an era of terrifying violence and repression, the era that implemented Jim Crow, and the era that ultimately helped trigger a massive “great migration” where millions of Black Americans fled their homes in the South for cities in the North and West.

I did not learn about these events in my Kentucky public school education. I didn’t learn about, for example, the Tulsa Race Massacre of 1921 or the Wilmington Insurrection of 1898 until I was well in my 40s.

Had I rooted my love of country in the greatness of American history—and there is undeniable greatness—then learning the sheer extent of post-Civil War violent racial oppression would have been deeply disorienting. And it is often disorienting to those who are not taught to stare history in the face, to confront evil and cowardice even as we celebrate virtue and courage.

The terrible realities of 1619—when colonists first brought slaves to American shores—do not negate the ideals of the Declaration of Independence, but they were in direct and often violent tension with each other. And in many ways we live with that tension today. The legacy of centuries of slavery and Jim Crow are not wiped out in the decades of legal and cultural reform since the Civil Rights Act.

But we love our country anyway. Why? Not because it is always great—or even always good—but because it is our home. Its citizens are our neighbors. It is our national family. As with any family, loving our family means knowing our family. And yes that means telling our full story, the good, the bad, and the ugly. It means hearing from admirers and critics alike.

We should approach history with a sense of curiosity and security. You won’t make me hate my home. You can, however, motivate me to preserve what is pristine and repair what is broken. You can make me proud of the beauty and sorry for the injustice.

My own family story mirrors the best and worst of our national story. There’s heroism. Ancestors served in Valley Forge and traveled across the ocean to fight in two world wars. There’s betrayal. In the Civil War, the vast majority of my family wore gray. I’m grateful for their virtues, and I’m convicted by their sins. Together, they help motivate me to seek justice in my own turn on this earth.

So teach it all. Good and bad. Ugly and beautiful. Teach it all and understand that the greatest form of patriotism doesn’t depend on cultivating a national narrative but rather in appreciating our obligations to our national home. History lessons shouldn’t be designed to create patriots. They should be designed to educate citizens—secure in the knowledge that well-educated citizens are most apt to learn to love their nation well.

It’s been 100 years since the Tulsa race massacre, when an angry white mob destroyed a prosperous black neighborhood in Tulsa Oklahoma. But Tulsa’s story is part of a larger history of Black Wall Streets that existed in many American cities.

Source: TIME
Featured Image: A South Carolinan wears the “Stars and Stripes” after the Confederate “Stars and Bars” were lowered from the flagpole in front of the statehouse on July 10, 2015 in Columbia, South Carolina. (John Moore, Getty Images)