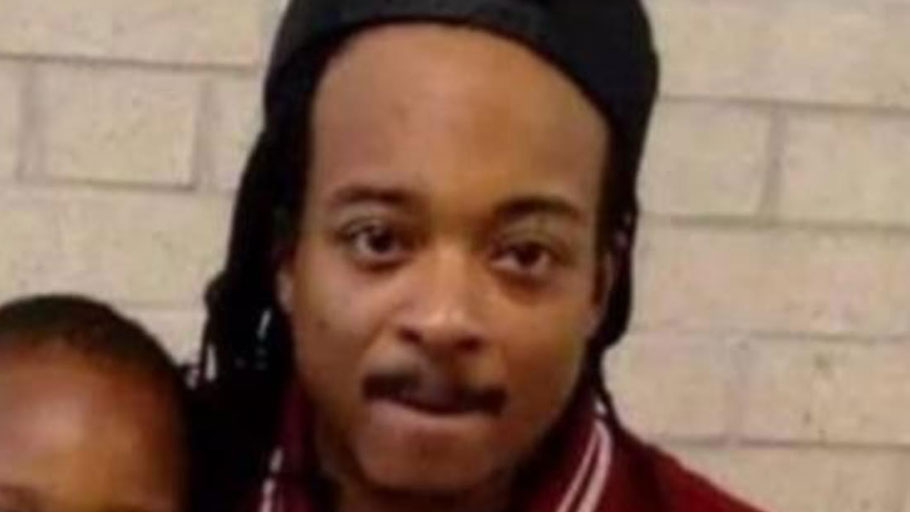 You Are Here: Home » Blog » Commentaries/Opinions » The “Bad Guy” Narrative is Back Again — This Time it’s Jacob Blake

You could have mailed this one in.  The “this” is the cynical, calculated, cold hearted, factually challenged assertion that Jacob Blake was really the bad guy. The bad guy that Kenosha police officer Rusten Sheskey had almost no choice but to use deadly force to protect himself against. The picture painted of Blake as the villain in the deadly encounter follows almost to  the letter the same template that is pro forma dragged out every time a Blake or a George Floyd is victimized by police bullets or a police knee to the throat.

There’s the non-stop avalanche of veiled and not so veiled hints, innuendoes, digs, and crass, snide, accusing comments, remarks, slander and outright lies about their alleged bad background. In Blake’s case, he was a wanted felon. He carried a knife. He assaulted officers. This bad guy characterization is almost always accompanied by a carefully compiled chronology of prior arrest records, prior behavioral personal and domestic problems, and an alleged dysfunctional home.

Then the professional baiters and bashers take over on. Fox and the rightwing radio talking heads endlessly peddle a twin narrative. One is of the bad guy image of the victim. The other is of the beleaguered, under siege, hard-working police officers who do their duty under the toughest of circumstances.

The savage assault on men such as Blake has two aims. One is to deconstruct him as supposedly not an innocent choir boy.   The even more devious and insidious aim is to exonerate the police officers for the slaying. After all, if enough filth can be tossed on Blake to cast doubt and suspicion about his character and motives, then maybe Rusten Sheskey had probable cause to kill.

The trashing of Blake as a closet thug is slanderous and silly stuff. The pantheon of stereotypes and negative typecasting it’s anchored on is not. It’s the shortest of short steps to think that if Blake can be depicted as a caricature of the terrifying image that much of the public still harbors about young Black males, then that image seems real, even more terrifying, and the consequences are just as deadly.

The hope was that former President Obama’s election buried once and for all negative racial typecasting and the perennial threat racial stereotypes posed to the safety and well-being of Black males. It did no such thing. Immediately after Obama’s election teams of researchers from several major universities found that many of the old stereotypes about poverty and crime and Blacks remained just as frozen in time. The study found that much of the public still perceived those most likely to commit crimes are poor, jobless, and Black. The study did more than affirm that race and poverty and crime were firmly rammed together in the public mind. It also showed that once the stereotype is planted, it’s virtually impossible to root out. That’s hardly new either.

In 2003 Penn State University researchers conducted a landmark study on the tie between crime and public perceptions of who is most likely to commit crime. The study found that many whites are likely to associate pictures of Blacks with violent crime. This was no surprise given the relentless media depictions of young Blacks as dysfunctional, dope peddling, gang bangers and drive by shooters. The Penn State study found that even when Blacks didn’t commit a specific crime; whites still misidentified the perpetrator as an African American.

Five years later university researchers wanted to see if that stereotype still held sway, even as white voters were near unanimous that race made difference in whether they would or did vote for Obama. Researchers still found public attitudes on crime and race unchanged. The majority of whites still overwhelmingly fingered Blacks as the most likely to commit crimes, even when they didn’t commit them. Subsequent studies  since then that examine racial stereotypes of Black men still find the same subtle and overt biases and misconceptions about Black men.

The bulging numbers of Blacks in America’s jails and prisons seem to reinforce the wrong-headed perception that crime and violence in America invariably comes with a young, Black male face such as Blake’s. It doesn’t much matter how prominent, wealthy, or celebrated the Black is. The overkill frenzy feeding on the criminal or borderline criminal antics of a litany of Black NFL and NBA stars, that run afoul of the law or are poorly behaved, and of course, everyone’s favorite stomping boy, the rappers and hip hop artists, further implant the negative image of Black males, like Blake.

Trump’s pep rally to Kenosha police and sympathetic city officials will bolster the deep feeling and rage among countless numbers of his backers that cops such as Shesky, not Blake, are the real victims of abuse. They, not Blake, must be given maximum public backing. The racially loaded campaign to trash Blake as the bad guy makes it that much easier for many to do just that.

Earl Ofari Hutchinson is an author and political analyst. He is the author of Why Black Lives Do Matter (Middle Passage Press). He is a weekly co-host of the Al Sharpton Show on Radio One. He is the host of the weekly Hutchinson Report on KPFK 90.7 FM Los Angeles and the Pacifica Network