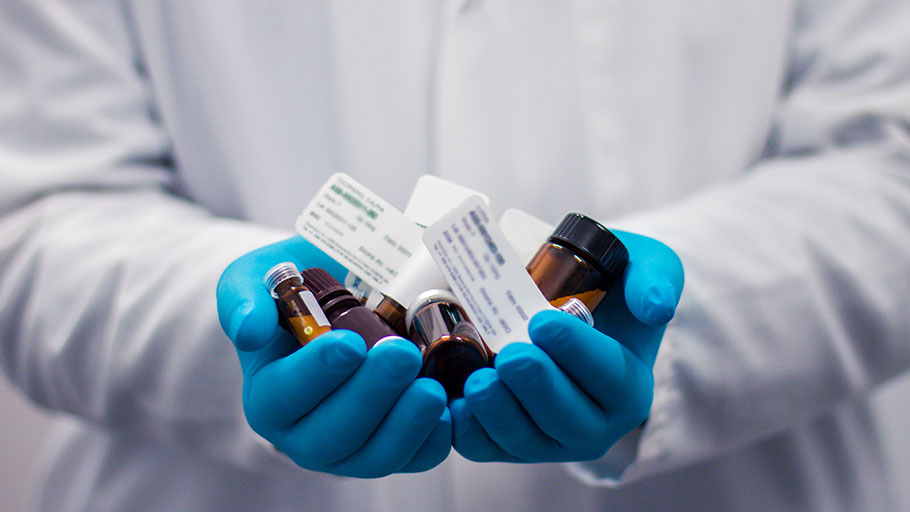 The issue of Cuba came up again Sunday in the context of the Democratic Presidential debate. Joe Biden attacked Bernie Sanders because Sanders had said publicly in a 60 Minutes interview February 24 that although he was critical of what he called Cuba’s “authoritarian” government, they had done positive things as far as literacy and health care.

A Telemundo reporter asked Biden what he thought about President Obama, in 2016, saying that Cuba had made “’great progress in educating young people and that its healthcare system is a huge achievement that they should be congratulated for.’ How is that different from what Senator Sanders has said?” Biden’s response: “He was trying to change Cuban policies so the Cuban people would get out from under the thumb of the Castro and his brother. That is to change the policy so that we can impact on Cuba’s policy by getting them opened up.”

In other words, Biden said that Obama was lying, didn’t really mean what he was saying.

One day after that debate, on the subject of Cuba’s healthcare system, I learned that the socialist nation of Cuba may have a medicine that works for the Coronavirus. In an article published yesterday found on the Internet, it was reported that:

“While the first clinical test for a Coronavirus vaccine started in the United States today, Cuba may have already developed a successful medicine able to cure COVID-19. The western world has been slow to recognize the potential that this small Caribbean nation is contributing to the biggest challenge the world has faced in a very long time. . .

“The Cuban pharmaceutical industry guaranteed Saturday the production of the 22 drugs used for the treatment of the COVID-19 coronavirus, especially Interferon Alpha 2B, which has proven to be very effective in fighting the disease.

“So far it is known that one of the drugs manufactured by Cuba, Interferon B, has managed to effectively cure more than 1,500 patients of the coronavirus and is one of 30 drugs chosen by the Chinese National Health Commission to combat respiratory disease. . .

“He said the drug could also be exported to other countries to help contain the spread of the virus and treat those that are showing symptoms.

“CIGB director Eulogio Pimentel said that it had enough supplies that ‘would be equivalent to treating practically all the infected cases that occurred in China’ where more than 80,000 people have been infected.

“Cuba has sent a team of doctors and supplies of Interferon B to Italy where it is working alongside Chinese experts to help combat and contain the coronavirus COVID-19 outbreak.”

Let’s spread this news far and wide. All who put the world’s health ahead of politics-and-economics-as-usual have an obligation to let others know this news. We need to push hard on those politicians and media spokespeople who put ideology above the much-needed search for the truth and a cure, which we may already have.

Ted Glick is the author of the forthcoming Burglar for Peace: Lessons Learned in Catholic Left Resistance to the Vietnam War. Past writings and other information can be found at https://tedglick.com, and he can be followed on Twitter at https://twitter.com/jtglick.

Photo by Kendal on Unsplash.