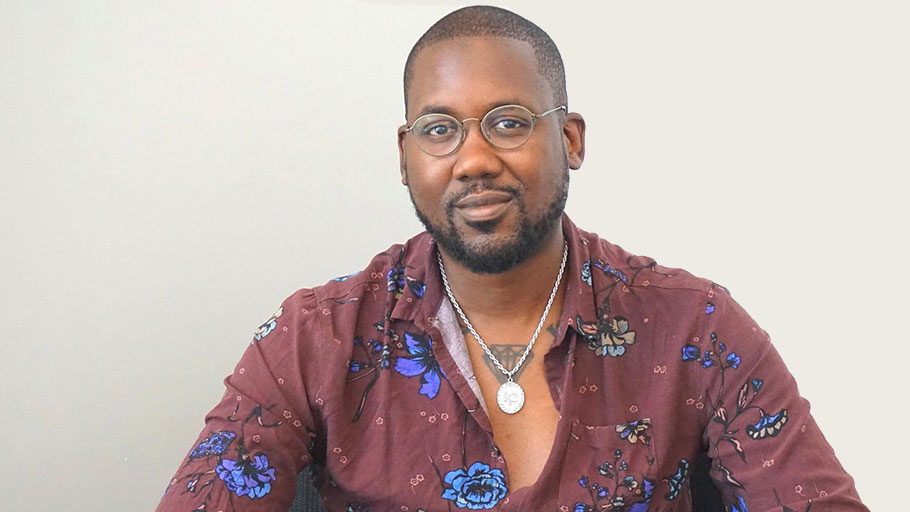 St. Louis-based hip-hop artist Kareem Jackson, who goes by the stage name Tef Poe, has often traveled across the world to share his musical craft and to also raise awareness about how social justice issues often intertwine across borders.

His travels will continue next week to the Middle-Eastern country of Jordan as part of Next Level, a cultural exchange program the U.S. State Department is heading alongside the Meridian Center for Cultural Diplomacy and the University of North Carolina-Chapel Hill.

The project seeks to use artistic collaboration and social engagement to enhance people-to-people diplomacy, especially among young audiences.

Jackson was named one of the U.S. cultural ambassadors, and his group will focus on teaching the components of hip-hop — rapping, DJing, beat making, break dancing, graffiti, beat box, vocal percussion — to help aspiring hip-hop artists in Jordan.

On Friday’s St. Louis on the Air, St. Louis Public Radio’s Jason Rosenbaum talked with Jackson about what all the trip will entail and how activism has played a role in his hop-hop.

Listen to the full discussion:

“St. Louis on the Air” brings you the stories of St. Louis and the people who live, work and create in our region. The show is produced by Alex Heuer, Emily Woodbury, Evie Hemphill,Lara Hamdan and Alexis Moore. The engineer is Aaron Doerr and production assistance is provided by Charlie McDonald.

Send questions and comments about this story to feedback@stlpublicradio.org.