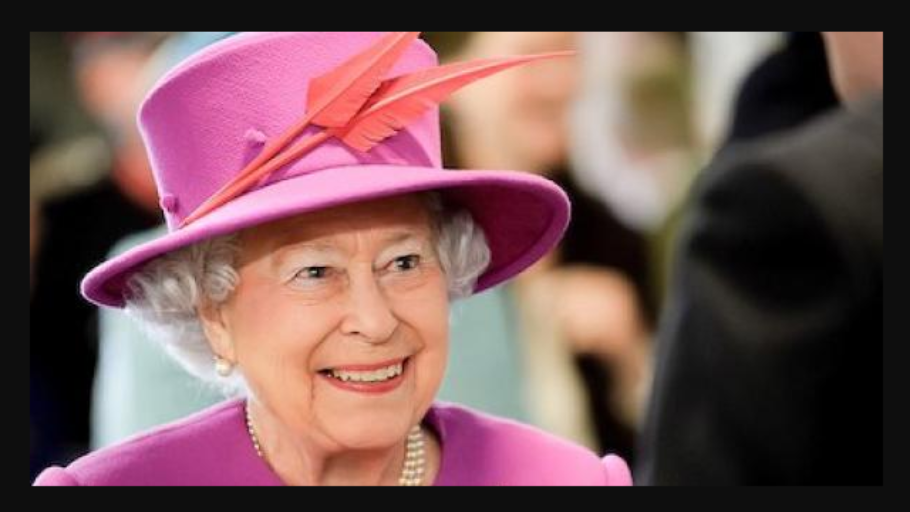 We’ve all known that Empire historically epitomized virulent racism that many pretended was a thing of the past. The Meghan Markle and Prince Harry interview with Oprah Winfrey removed the veil of plausible deniability.

The couple’s frank talk pierced the shield. It’s also fitting that Markle and Winfrey, both women of African ancestry, are playing a role in bringing much needed scrutiny of the royal family.

Racism is not only Empire’s legacy, it was in fact its essence and foundation. After all, the whole colonial project was promoted as a racist agenda—to spread the light of British “civilization” around the world, including to the “Dark Continent” of Africa and other benighted areas, in America, the Caribbean, Asia and elsewhere.

This “civilization” was spread through massacres–a global campaign of genocide, to displace people from their land, and to bring them under subjugation of the Crown. In the process many indigenous peoples were exterminated, their land stolen, and their resources plundered.

Samuel Baker, the rabidly-racist maniacal 19th century British trespasser in Africa, described the colonial agenda in his 1867 book Albert Nyanza—Great Basin of the Nile. “England, the great chief of the commercial world, possesses a power that enforces a grave responsibility. She has the force to civilize. She is the natural colonizer of the world….” Baker wrote, and added, that England’s task was to “wrest from utter savagedom those mighty tracts of the earth’s surface wasted from the creation of the world—a darkness to be enlightened by English civilization.” Even though African guides escorted him to make “discoveries,” Baker declared that “Human nature viewed in its crudest state as pictured among African savages is quite on a level with that of the brute, and not to be compared with the noble character of the dog.”

The proof of Imperial arrogance are dotted all over the world. In Africa, rivers, mountains, lakes, and waterfalls that bore African names were renamed after the queen, king, or other members of the royal family. So Nam Lolwe, the Luo name of a great lake, and Mosi-oa-tunya, a Lozi word for a great body of cascading water, were replaced with Lake Victoria and Victoria Falls, respectively. There is a new movement in Africa to restore the original names and to also recover looted African arts, artifacts, and jewelry now on display in some of the world’s leading museums.

Africans who resisted Britain’s “civilizing” mission were eventually defeated and exiled, as was the case in 1893 with Prempeh, king of the Asante. Yet when the British conquerors tried to sit on the sacred golden stool, the Asantes routed them in one battle. Many Africans were killed, such as Nehanda, a courageous woman general in Zimbabwe. When the British executed her by hanging in 1898, her severed head was taken to Britain, where it remains, even though Zimbabwe has demanded that it be returned. Ethiopia has also been calling for the return of the remains of Prince Alemayehu who was kidnapped as a seven year old when his father Emperor Tewodros was defeated in 1868 at the Battle of Magdala.

Under British colonial regime in Africa, which was primarily from the 1890s to the 1960s, Africans were taught to reject their languages, religions, culture, histories, economies, and civilizations. Instead, they sang “God Save the Queen,” or “God Save the King.” The celebration of Pax Britannia was the negation of Africa.

The pain of empire’s legacy has always been concealed. The Queen is the titular leader of the Commonwealth, a loose connection of former British colonies. The pomp and peagentry that accompanies the organization’s biennial meetings masks the unresolved histories. Even though Britain is now a constitutional monarchy, the royal family remains the preeminent symbol of Empire and British purity; while, to imperial purists, Africa represents the antithesis of civilization.

It’s an ugly distortion of history since human beings originated in Africa and had they not migrated about 40,000 to 60,000 years ago to other parts of the world through the isthmus of Suez and the straits of Gibraltar, and took on different features through climactic and environmental adaptations, we’d all look “African.” Kmet, a.k.a. Egypt, was an African civilization and Menes united the lower and upper regions around 3,150 BC. Googling his image will reveal his fearures. Ethiopia had been Christian for over 700 years before England existed.

Enter Meghan Markle, the bi-racial woman—regarded as “Black” here in the United States by tradition—and Prince Harry. The world had always wondered whether there was something more than being hounded by the tabloid press–no matter how merciless they have been–that drove the couple to renounce their royal privileges and move to north America.

Well now we know. Markle was informed that her then unborn child, Archie, would not be granted the title of Prince, that he wouldn’t be provided security, and that there was concern as to how “dark” he might turn out to be–the negation of “whiteness” and “purity.”

As if that repudiation of her very existence was insufficient–how dare you soil Empire by bringing some African blood into the family– Markle was then barred from seeking treatment for her mental unwellness. Her ailment had been created by the same royal family, and the protectors–the “firm,” as Markle referred to them.

So, now that Markle, Prince Harry, and their interviewer Oprah Winfrey have removed the veil of plausible deniability, what is to be done?

To begin with, the Queen should issue a full-throated apology to Markle and Prince Harry and ask for their forgiveness. —The pro forma statement by the Queen, claiming the royal family was unaware of the extent of the pain the couple endured, or that the “recollections” of the racism “vary,” just won’t cut it.

The Queen should denounce the withholding of mental health treatment to Meghan Markle. She should also find out whether other members of the royal family could benefit from mental healthcare. Indeed, Prince Harry may have been alluding to that need when he said other royals–including his father Prince Charles and his brother Prince William–were trapped in the “system.”

Finally, the Queen should apologize for the global British colonial enterprise, and the millions of indigenous peoples exterminated, and the lasting legacy of racism and arrogance towards the formerly colonized nations.

In the meantime, I propose that the Queen invite Prince Harry and Markle for tea and some frank talk at Buckingham.

The truth can set the Empire free.