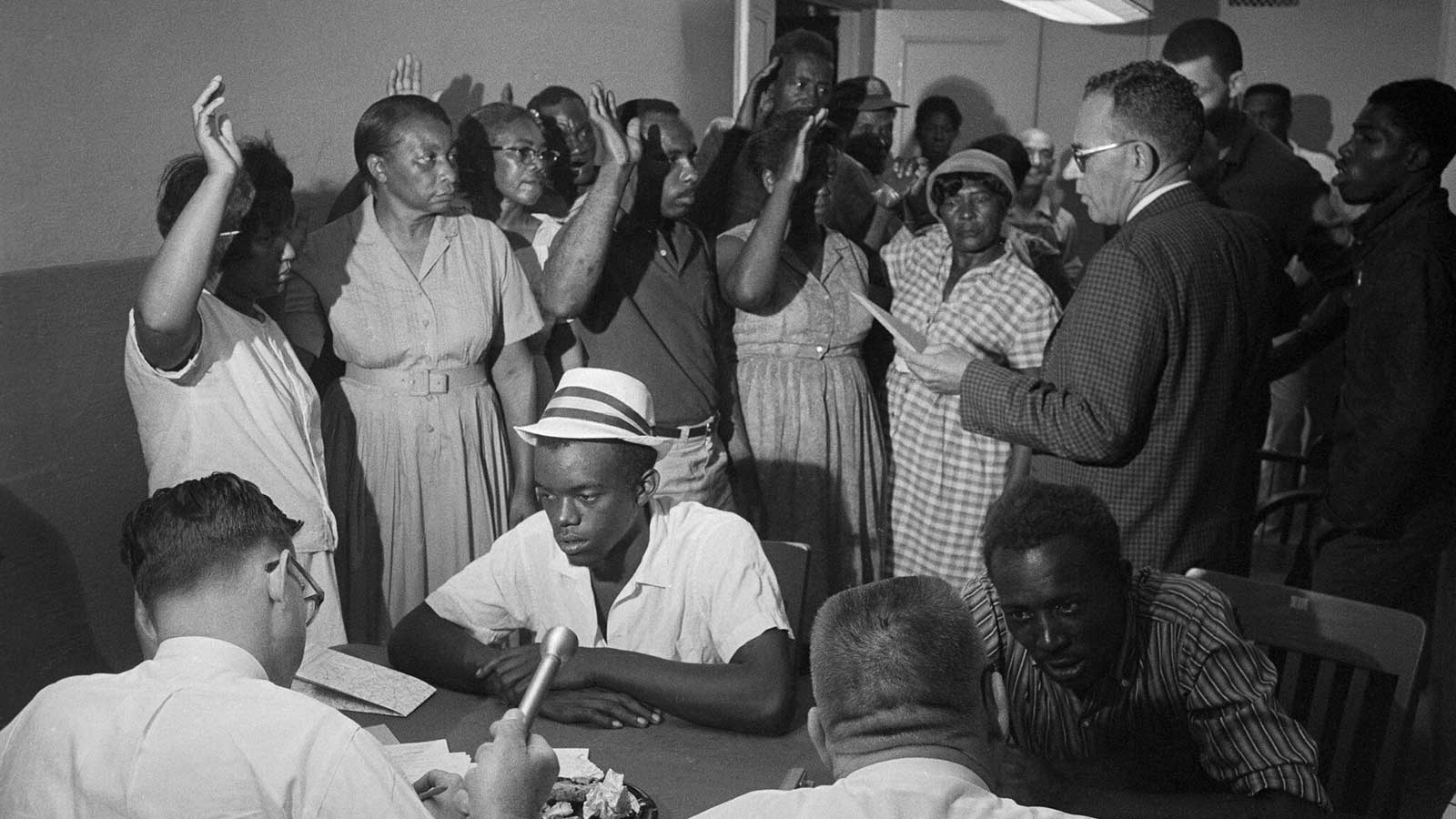 Voter suppression efforts will only get worse.

In the wake of the Civil War, liberals in the North went about establishing Reconstruction, passing the 13th, 14th and 15th Amendments, greatly expanding the rights of Black people in America, and putting severe restrictions on Southern states before they could be readmitted to the Union.

But of course, the Northern liberals soon grew impatient with and tired of dealing with Reconstruction and the racial issues in the South. At the same time, racial terror was regaining strength in the region.

After Reconstruction was allowed to fail, the last remaining federal troops — who had helped protect Black people from the terrorists — were withdrawn from the South. Even though there was a large percentage of Black voters in many of these states — and Black voters were the majority in some — the terrorists were able to significantly reduce that voter participation through intimidation and violence.

In Mississippi, where Black voters were the overwhelming majority, this suppression succeeded well enough that in 1890 the state called a constitutional convention to write white supremacy into the DNA of the state and to restrict the Black vote.

Only one Black delegate was invited to the convention.

When Mississippi established its Jim Crow Constitution, it didn’t submit it to the public for a vote. Instead, it simply declared that “This Constitution, adopted by the people of Mississippi in convention assembled, shall be in force and effect from and after this the first day of November, A.D. 1890.”

If it had gone before the people, Black voters would have surely voted it down.

Because the Constitution was not put before the voters, there was some question about its validity, but that was put to rest in 1892, when, as The New York Times reported, “The Supreme Court today settled the point, which was made in a contested election case, holding that the Constitutional Convention was the embodiment of the sovereignty of the people, and that it was competent for it to put into effect the new Constitution without submission to be voted on.”

Without the courts or Congress stepping in to protect voter rights, Mississippi served as the shining beacon of a way forward, and state after state in the South followed, copying the Mississippi example and calling state constitutional conventions of their own, establishing Jim Crow in the South.

The racist South may have fallen in defeat in the Civil War, but it rose in victory in the ballot war.

Once Jim Crow was established, Washington was in no hurry to dismantle it. Liberals simply worked around it. For decades, they simply accommodated Southern racists so as not to offend them and to retain the possibility of earning their votes.

Black voters in the region, disenfranchised and therefore disempowered, were essentially written out of the political calculus.

It would take more than seven decades before Congress would fully restore voting rights for Black people in the South. So, a 30-year-old Black voter in Mississippi who was disenfranchised in 1890 very likely died never having cast another ballot.

These voter suppression efforts were so effective and so emboldening that they even led to a movement — though unsuccessful — to repeal the 15th Amendment, which guaranteed Black men the right to vote.

In 1903, Representative John S. Williams of Mississippi, a proponent of the repeal, called the 15th Amendment “one of the greatest crimes in political history.”

Fast forward to the present, when Donald Trump is calling his election loss “the greatest fraud in the history of our country from an electoral standpoint,” in part because it was made possible by the votes of Black and brown people.

Most of Trump history was a failure and embarrassment, but one of its great ignoble successes is that it is ushering in Jim Crow 2.0.

Just as in the 1890s, the courts and Congress are not doing much to stop the march of voter suppression. In 1890, Benjamin Harrison, a business-minded liberal who believed in Black people’s right to vote, was in office. He endorsed the federal elections bill that would protect Black people from raging voter suppression in the South.

The bill passed in the House but languished and died in the Senate — even though liberals controlled both chambers — in part because those liberals were more focused on other issues.

Then, as The Washington Post reported, around the time of the Mississippi constitutional convention, “African Americans from 40 counties in Mississippi had protested to President Benjamin Harrison, but he declined to intervene.”

President Biden hasn’t declined to intervene, but he has dragged his feet and not used the full force of the bully pulpit and still hasn’t given a full-throated endorsement of ending the filibuster to protect voting rights.

America is having a déjà vu moment, reliving in real time a horrendous history of more than a century ago, and it is impossible to understand how Democrats in Washington don’t see that.

There is no reason to believe that this round of voter suppression is the end of those efforts, and every reason to dread that any successful implementation of them would serve as an accelerant of further suppressive efforts.

Voter suppression is like an invasive weed. Either snatch it up by the root at the first sign of a sprig or it will spread, unchecked, and consume the whole garden.

Source: New York Times
Featured Image: A group of black southerners raise their hands as they take an oath during a voter registration drive in Belzoni, Mississippi, in June 1966. (Credit: Bettmann, via Getty Images)