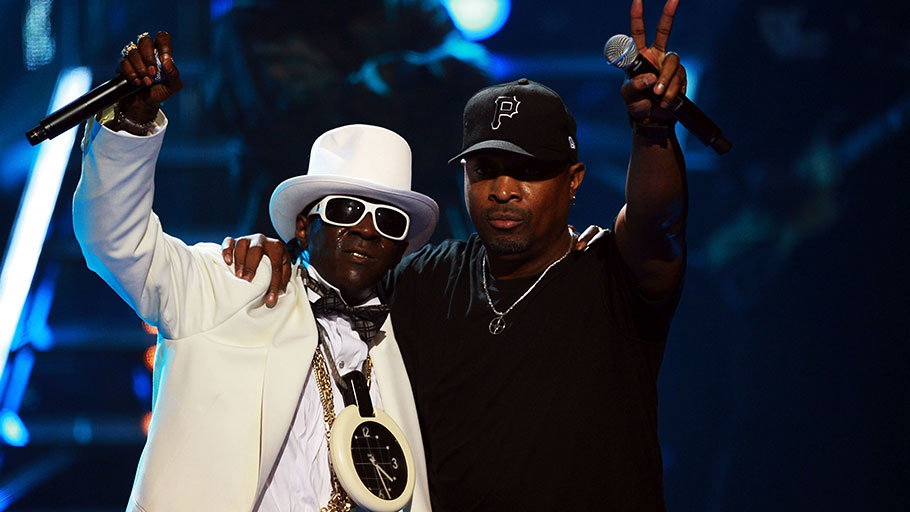 Public Enemy has announced the title and release date for their new album, What You Gonna Do When The Grid Goes Down. They also announced more exciting news: the album will be releasing on Def Jam Records, the label the iconic group started their career on. 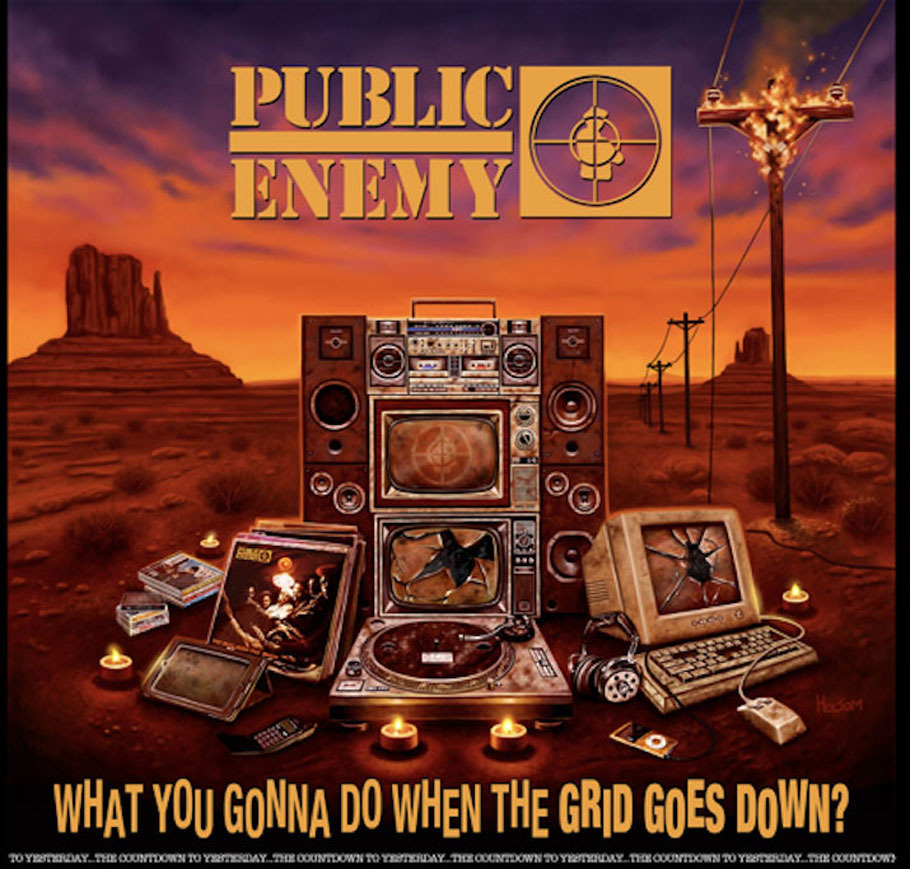 What You Gonna Do When The Grid Goes Down

In a press release, Chuck D talked about the importance of returning to Def Jam:

“Cultural Institutions are important. Being an integral part of one is an honor bestowed and to uphold. Public Enemy songs are forever sonic prints in the sands of time. And it’s time—it’s necessary—to bring the noise again from a place called home. Def Jam. Fight The Power 2020.”

Back in June, Public Enemy released their latest single, “State of the Union (STFU).” The song, which was produced by DJ Premier, features the legendary group going after President Donald Trump.

Before that song dropped, PE tried a stunt. Earlier in the year, Chuck D announced that he was kicking Flav out of the group after a rift over a Bernie Sanders endorsement. That ended up being a hoax. On April Fools Day, Chuck admitted that Flavor Flav was never kicked out of Public Enemy. In fact, Chuck said, “He can’t [be kicked out], he’s a partner. You can’t fire partners. You just walk away from ’em.”

Chuck said the whole situation was a ruse to get people’s attention for the album. He also released a new Public Enemy song called “Food as a Machine Gun,” which featured Flavor Flav.

The Law and Order Scam Worked for Nixon, Trump Banks it Will Work for Him Too

The Law and Order Scam Worked for Nixon, Trump Banks it Will Work for Him Too
We Need Your Support — Donate, Share, Sign-Up Ways to Support