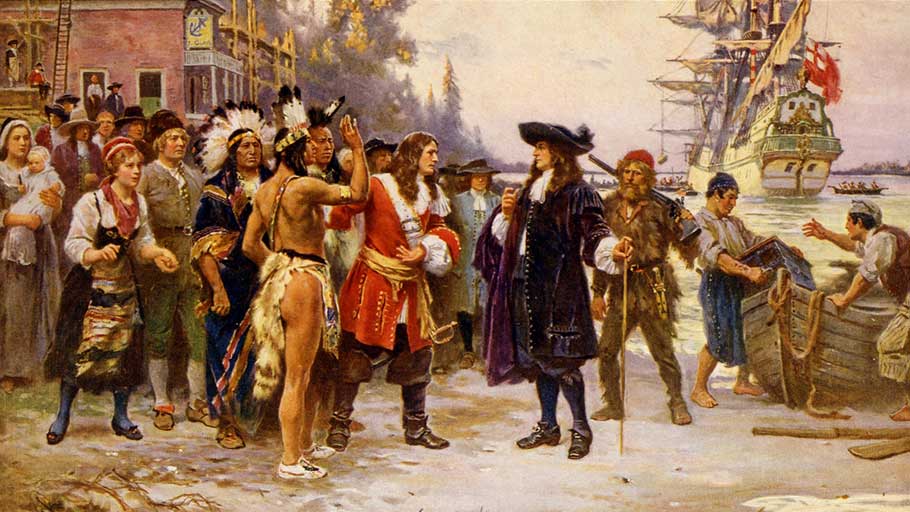 The Accidents of History That Shaped Global Migration

You Are Here: Home » Blog » Editors' Choice » The Accidents of History That Shaped Global Migration

The flap of a butterfly’s wings really can cause a hurricane.

The very first immigrant from Thailand to Iceland arrived in 1979. Not a huge amount is known about who the person was — despite fastidious Nordic statisticians — but it appears to have been a woman. She and a handful of other Thais, who made the trip over in the 1980s, were mostly women who had met Icelandic men who were traveling in Southeast Asia. Over time, that trickle grew into a stream, and today:

Similarly, the pattern of large-scale emigration from the archipelago nation of Cape Verde, a group of islands off the west coast of Africa, may seem random, with large communities in Portugal, the Netherlands, Luxembourg, Italy and Massachusetts. The Portuguese link isn’t surprising, given the historic colonial ties and language that still bind the nations, but Cape Verdeans flocked to Massachusetts after whaling ships from New Bedford stopped there for supplies and crew in the 18th century. A few laborers stayed in America, and the migratory snowball continued. Now:

The same happened when Cape Verdeans started working on cruise ships in the ’60s and ’70s, many of which docked in Rotterdam, now home to more than 14,000 immigrants from the country. Then there’s the community in Italy that began when a few Capuchin friars worked as missionaries and recruited young women as domestic workers — they became the first of up to 10,000 Cape Verdeans to migrate to Rome and Naples. “It can be quite random why or how or where a migration flow starts,” says Jørgen Carling, a research professor at the Peace Research Institute Oslo and an expert on Cape Verdean migration. “But once it’s started, there are really quite powerful mechanisms setting it in motion and increasing it.”

Usually, colonial history and language form the basis of migration pathways, says Professor Nikola Sander from the Population Research Center at the Netherlands’ University of Groningen. But even seemingly incidental connections can turn into full-blown permanent migratory links in a process sociologists call “cumulative causation,” whereby migrants are far more likely to follow paths trodden by friends or relatives than to forge new ones. Take, for example, Lewiston, Maine, the only American city where the largest minority group is Somali — around 7,000 of a total population of 36,000. The first Somali refugee, Awil Bile, moved there from Portland in 2001. Driven by word of mouth, more followed, “day after day, week after week,” he told local media.

Similarly, while limited immigration from India to the U.S. existed for decades, the influx that made the journey after immigration laws were relaxed in the 1960s was disproportionately concentrated in New Jersey. A common explanation is that the state just happened to be the location of AT&T headquarters at the time and home to a strong pharmaceutical industry, both of which were on the look out for immigrant engineers. Today:

New Jersey Has the Highest Concentration of Indian-Americans of Any State — by a Factor of Two.

One of the most surprising migration links is from Lebanon to Brazil, where up to 12 million people, or 6 percent of Brazil’s population, are of Lebanese descent. Legend in the Lebanese-Brazilian community has it that when Dom Pedro II, the last emperor of Brazil, visited Lebanon in the 1870s, he implored some peasants to seek riches in the luscious climes of Latin America, sparking a mass exodus.

But the truth is likely far more prosaic: As war and economic collapse tore apart the Levant in the late 19th century, the fleeing migrants likely had little idea where they were heading. Many were refused entry to the United States on legal or health grounds, and many more simply aimed for North America and missed.