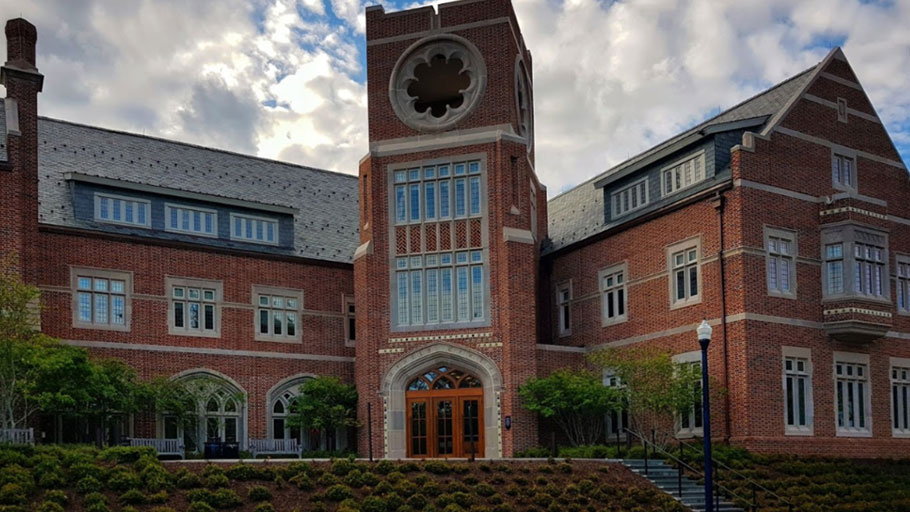 You Are Here: Home » Blog » Editors' Choice » University of Richmond confirms that part of its campus was built over slave burial site

RICHMOND (AP) — After months of research, a university in Virginia’s capital city has confirmed that part of its campus was probably built over the graves of enslaved people.

A recently completed study shows that over the course of a century, officials at the University of Richmond uncovered burial remains at the site of a former plantation on land that eventually became the campus, university President Ronald Crutcher announced in a message to the community on Thursday.

Dywana Saunders, a research associate at one of the university’s libraries, has said a history book described campus land that once belonged to lumber plantation-owner Ben Green, who likely owned slaves. A 1947 Richmond News Leader article added to the evidence, describing a small pile of bones that had been unearthed on campus. That land later became the grounds of an African American mutual aid organization before the university acquired it in 1910, the Richmond Times-Dispatch reported.

University leaders said additional documentary evidence from 1912 to 1956 shows officials previously acknowledged the existence of the burial grounds, and construction workers uncovered remains while university facilities were being built, according to the study.

“While extensive research did not explicitly determine who was buried there and when, the historical and geographical context for the discoveries of human remains supports the likelihood that the site is an enslaved burial ground,” Crutcher said.

The university’s investigation followed an announcement by researchers over the summer that evidence had been discovered suggesting an unknown number of slaves may be buried behind Puryear Hall, according to The Richmond Times-Dispatch and The Collegian, the university’s student newspaper.

The university has announced the creation of a memorialization committee that will help recommend what it should do to honor the memory of the people buried there.