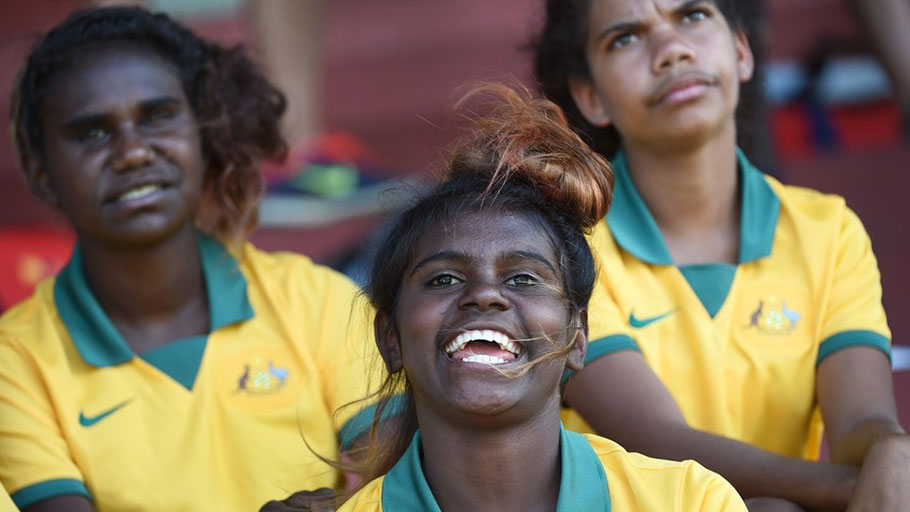 You Are Here: Home » Blog » News & Current Affairs » Australian Aboriginals to get billions in compensation for land & spiritual loss in landmark case

Aboriginals in Australia have won a ground-breaking case that paves the way for billions of dollars in compensation claims for colonial land loss, as well as loss of spiritual connection.

The High Court of Australia ruled in favor of the Ngaliwurru and Nungali groups from the Northern Territory in the biggest ‘native title’ ruling on indigenous rights to traditional land and water in decades on Wednesday.

It said the Northern Territory government was to pay $2.53mn in damages to the Ngaliwurru and Nungali groups for an earlier federal court ruling which found the NT government “extinguished” their native title rights when they built infrastructure on their land in the 80s and 90s.

Around $1.3 million of the damages was awarded for spiritual or cultural harm, which both the Northern Territory and federal governments argued was excessive.

The High Court ruled on Wednesday that the $1.3mn “was not manifestly excessive and was not inconsistent with acceptable community standards.” It was the first time the high court considered the monetary value of the removal of land rights, including economic loss and loss of spiritual connection.

“This is a ruling that brings a different light on native title and the cultural and spiritual loss, let alone the inability to take any economic opportunities,” Northern Land Council interim CEO Jak Ah Kit told Al Jazeera. “We need to revisit those cases where they were unjustly compulsorily acquired by governments, and we’ll then need to take instructions from them,” he said.

The court reduced the original compensation amount of $3.3m the 2016 federal court awarded, which included an economic loss amount calculated to be 80 percent of the freehold value of the land. The NT government appealed for 50 percent of the land value and the court agreed to this. However, the ruling on spiritual loss is what makes this case such a win for Aboriginals.

“This is a very important case because it is the first time the High Court has set out the principles for compensation.”Megan Brayne, a native title lawyer said.