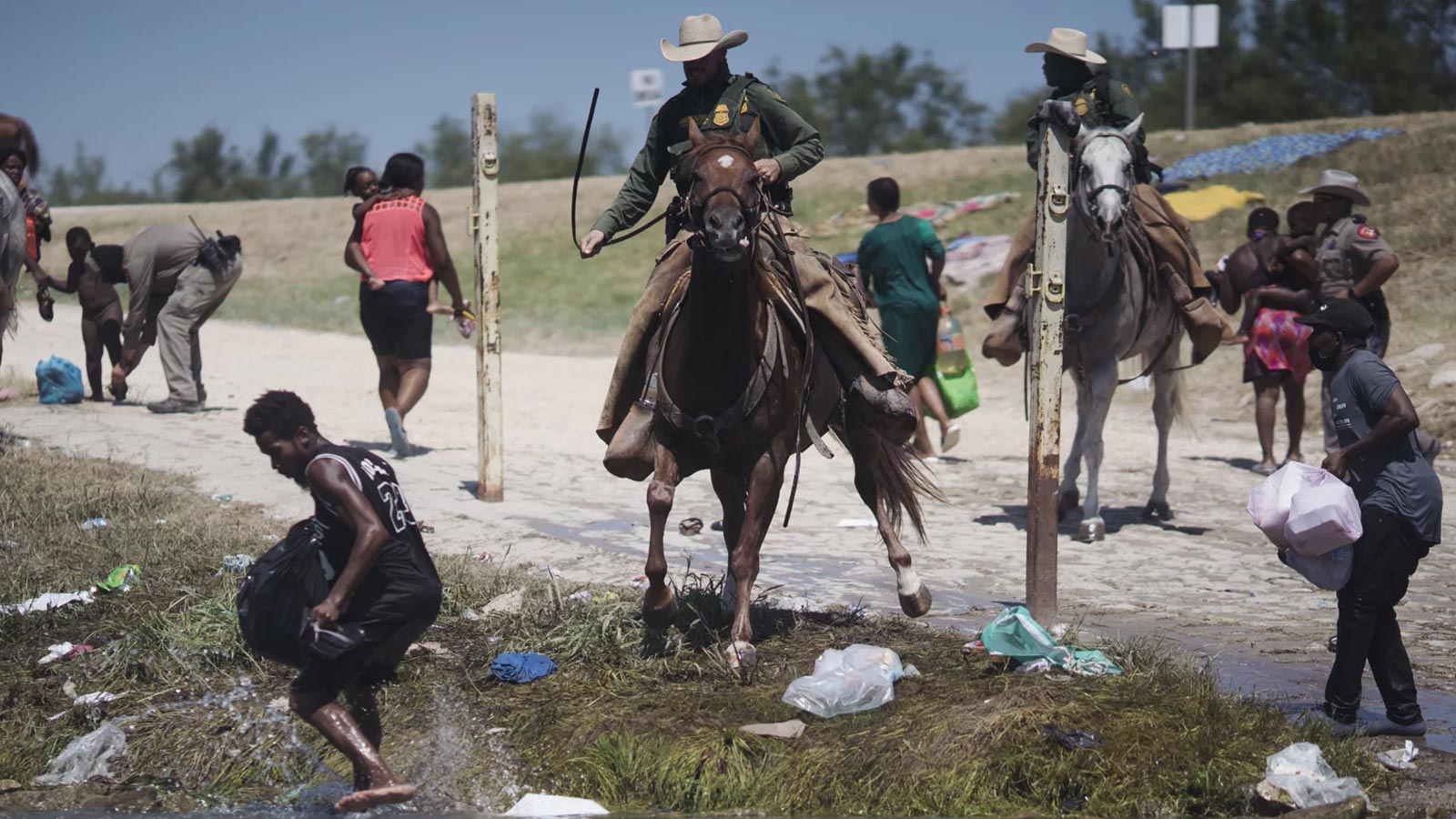 As a group of the nation’s Black leaders of civil rights, racial and social justice organizations, we are writing to express our grave concerns about the treatment of Black Haitian migrants at the US-Mexico Border. We are hard-pressed in the year 2021 to find more horrific, traumatizing and blatantly racist images than those coming out of the Del Rio area. White (and white-presenting) men on horseback with lariats are seen chasing, yelling and cursing at vulnerable Black asylum seekers who have for weeks and months been fleeing toward what they thought was safety. The actions of these Border Patrol officers are disgraceful and show an indifference to the humanity of Black migrants.

Yet, it is not only the actions of law enforcement that is disconcerting. The decision last week to begin forcing Haitians onto planes to “return them home,” the very place that they were fleeing from, is inhumane. After admitting that Haiti was indeed a place too dangerous for these immigrants to return to, as evidenced by the granting of Temporary Protective Status (TPS) in May, we would have expected a dramatically different approach to this crisis. In fact, since that time conditions in Haiti have deteriorated with the assassination of President Jovenel and the earthquake in August that killed more than 2,200 people. This crisis requires more from our nation.

Your commitment to racial equity must extend to the treatment of immigrants. As such, we urge you to stop the deportations and immediately grant humanitarian parole to the thousands of Black asylum seekers and process their asylum claims without further delay. We also urge you to launch an investigation into the acts of Border Patrol agents in Del Rio and cease and desist the treatment we witnessed, instead employing a humanitarian approach to the crisis.

Thank you for your immediate attention to this urgent matter.