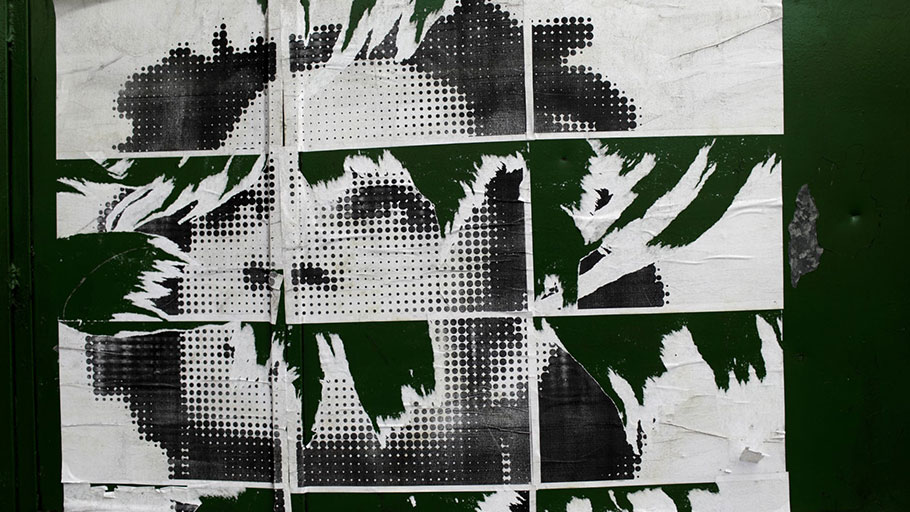 By Anna Jean Kaiser, The Guardian —

The last time Renata Souza saw her friend and colleague Marielle Franco, they hugged and kissed and said they’d see each other the following morning.

They were scheduled to meet with higher-ups from their political party to finalize Franco as a vice-gubernatorial candidate for the state of Rio de Janeiro.

But minutes after they parted, a reporter called Souza to tell her that Franco had been murdered.

A breakout star on Rio’s political scene, Franco was a black woman from one of the city’s poorest favelas who defied the odds to become the fifth most voted-for councilor in 2016.

She was an outspoken critic of Rio’s heavy-handed police and had recently become the chair of the committee overseeing the city’s federally mandated military intervention.

Franco and her driver Anderson Gomes died instantly when two men opened fire on their car on 14 March in what police believe was a targeted assassination.

No arrests have been made, but as Brazil prepares for legislative elections, Franco’s legacy can be seen across the country: an unprecedented number of black women have registered to run for office – and many invoke her example on the campaign trail.

As well as choosing a new president next Sunday, 7 October, Brazilians will also elect 513 congresspeople, 54 senators and more than 1,000 state legislators.

Although she was a local politician, Franco’s murder fuelled an urgent conversation about racial and gender representation among Brazil’s elected officials.

While black women are 28% of the population – Brazil’s largest demographic group – they only hold 2% of seats in congress. This new generation of politicians – often campaigning with the slogan “Marielle presente” – hopes to start levelling the playing field. 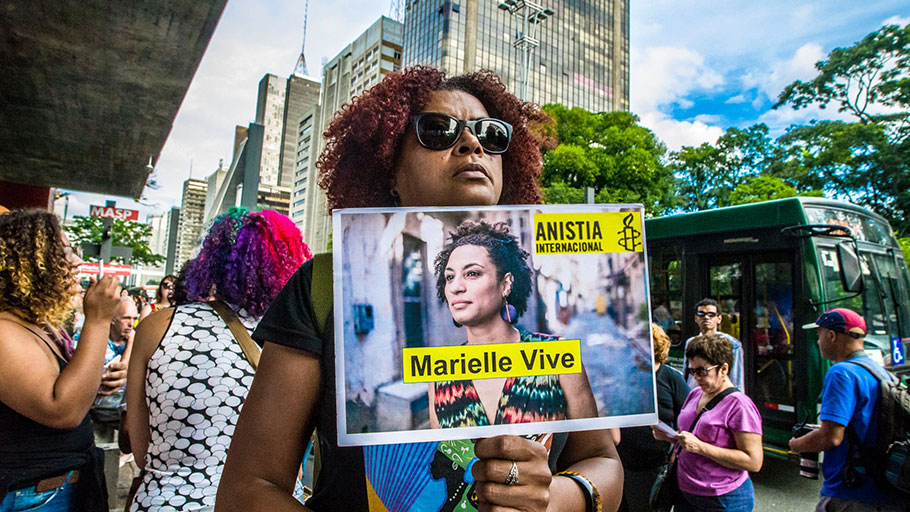 People gather in São Paulo on 14 April during a demonstration marking one month since Franco’s murder. Photograph: NurPhoto/NurPhoto via Getty Images

Souza is now running for a seat as a state legislator. “I always thought about being on the frontline myself, but Marielle’s murder brought a sense of urgency. I hesitated for months, but knew I had to run,” she said.

“Now I feel her every single moment – in every flyer I hand out, every speech I give, every conversation, every joke.”

Souza and Franco met as teenagers in a college prep course in Maré, the Rio favela where they both grew up. They both won scholarships to one of Rio’s best private universities and went on to pursue graduate degrees. They became outspoken human rights activists and became involved with a newly founded leftwing party, the Socialism and Liberty Party (PSOL). After Franco was elected in 2016, Souza became her chief of staff.

“I feel a responsibility to continue what we’d been building for the 18 years we were activists together,” Souza explained. If elected, she will focus on legislation related to reducing the number of homicides of poor, black residents in Rio’s periphery.

The first bill she hopes to pass would ban police operations during the hours when children are going and coming from school.

Ahead of next month’s election, a group of women launched Black Women Decide, a collective aiming to raise black female candidates’ profiles and present data about the challenges confronting black women in politics.

Brazil’s current congress includes only 10 black women. In the 2014 election, 2.5% of total campaign spending for congressional candidates went towards black women, even though they represented 12.6% of candidacies. 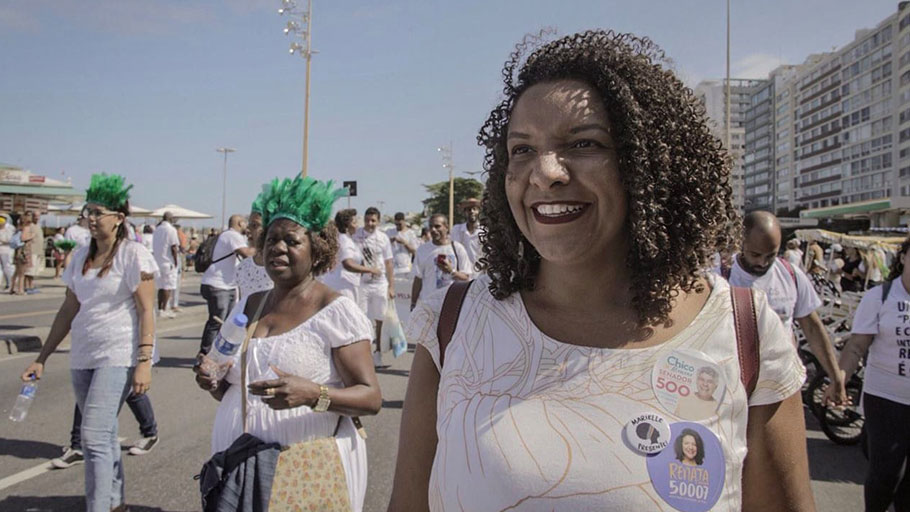 Renata Souza, who is running for a seat in the state legislature.

Juliana Marques, a member of the collective, says the dynamics of funding create a vicious cycle, as parties tend to invest most money in incumbent candidates.

“The rules of the game are rigged. But we’re the largest portion of the population – for the sake of democracy, we should have lawmakers that are at least somewhat similar to the demographic makeup of the population.”

“Marielle was our voice. It was such a blow to lose her, but I never expected in my lifetime to see so many black women running,” said Martilde Guilhermina, 59, at a rally in Rio, where Souza and other black female candidates were speaking. “Politics is a space where we black women have always been denied access.”

Igor Soares, a high school teacher, said: “You don’t need to look far in Brazil to see how diverse it is … I’d like to see politics reflect that more, in order to make Brazil less racist and less machista.”

After a recent rally in Rio, Dani Monteiro, a 27-year-old from a Rio favela also running for a seat in the state legislature, said: “Most of the representatives in the state legislature are white men. They can’t even imagine living the reality we live – they don’t live with constant shootings, having to protect your kids from stray bullets.

“We don’t yet know the scale of what we’re doing: we’re in the eye of the storm now — but I really think we’re a part of a historic moment in Brazil,” Monteiro said.

Franco’s legacy has reached far beyond Rio: hundreds of kilometers north in the Amazon region, Vivi Reis, who is running to be a deputy in the lower house, also cites Franco as a political inspiration.

“Her murder was a way of trying to shut us up, in the most brutal way, but it’s done the opposite of that. Now we’re screaming louder.”