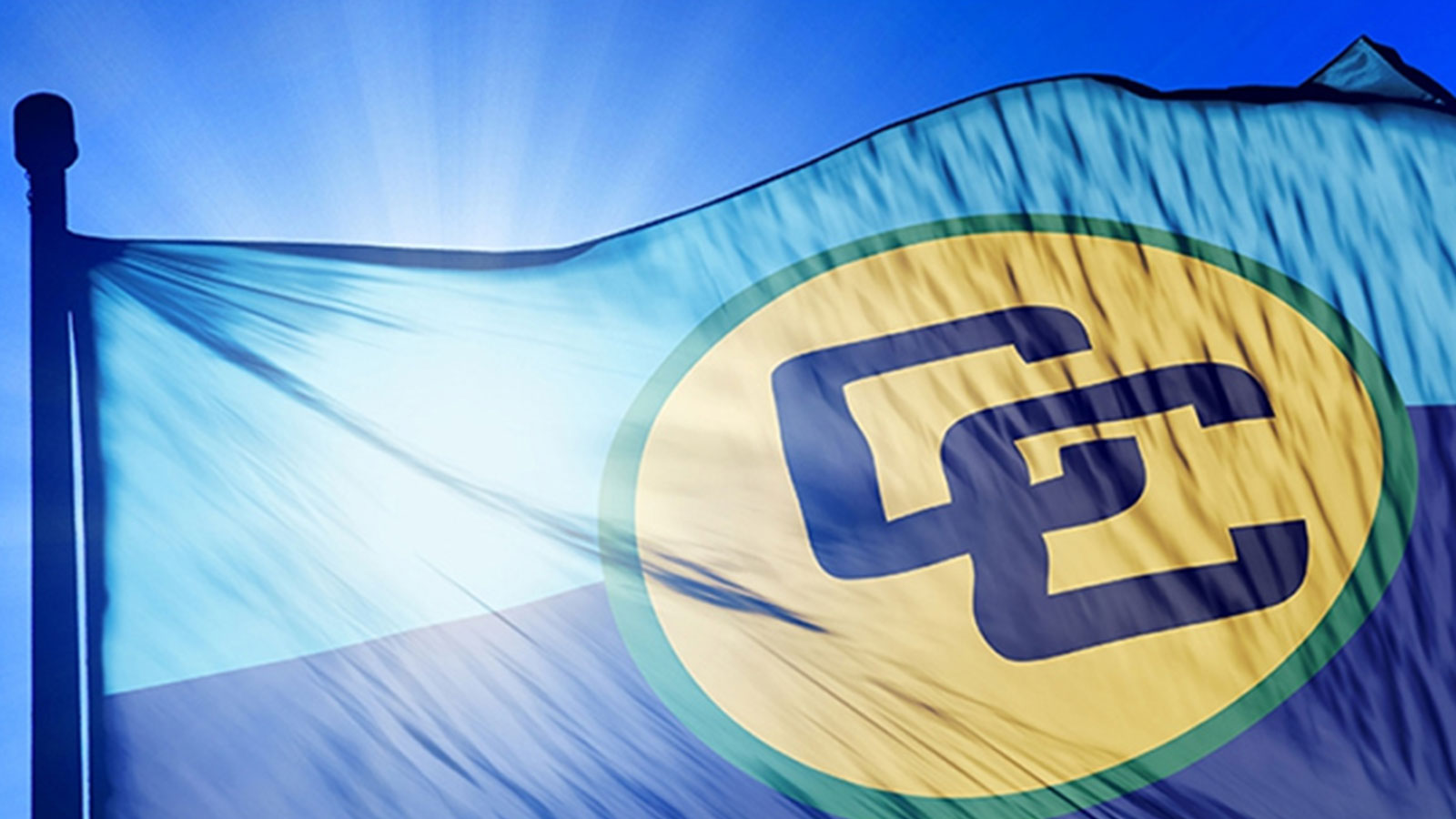 Caricom leaders celebrate and stress the significance of Emancipation Day

BRIDGETOWN, Barbados (CMC) – Leaders across the Caribbean Community (Caricom) are on Sunday observing Emancipation Day by reminding people to focus on the significance of what took place 183 years ago on August 1, 1838.

In his message to Jamaicans, Prime Minister Andrew Holness said that Jamaicans “must never overlook or underplay the role that our forebears played in resisting and rebelling against slavery.”

“Today, we celebrate, as our forebears did, the day of full freedom. We give thanks for their sacrifice and we reflect on the dehumanizing system that sought to treat another human being as property, to deny them of any rights, even over their own body and reproductive decisions, and to control them by inflicting mental and physical pain through lashing and other forms of punishment which violated their physical and spiritual being,” Holness stated.

He went on to encourage the population to reflect on the condition of the society.

“Presently, there is a belief widely held in our society that the physical being of another person is not inviolable. There is little acknowledgment of the entitlement to personal space. For many, uninvited touching and hitting is accepted as normal in our society.”

“What would our forebears think of us, that we have become so comfortable with the use of violence on our own, that the very tool of oppression that the slave drivers used on them, we are now using it on ourselves! They would be baffled and shocked, because freedom for them would have meant freedom from violence or the threat of violence. “

The Prime Minister added that a concerted effort must be made to “reject violence in our daily lives.”

“As your Prime Minister, I am very concerned by the frequency and increasing brutality of acts of violence being reported. We have been spiraling along this path for some time without instrumental and direct government intervention. And I know that I am not alone, in the observation that our society is becoming increasingly callous, brutal, and numb to violence. Nevertheless, I am positive that we can transform our country into a kinder, gentler, and more caring society,” he said.

“There are no limits to what we can become. Afro-Trinidadians do not see themselves as mentally, physically, culturally, or spiritually inferior,” Rowley said, “As we celebrate Emancipation Day 2021 we must be mindful at every turn not only of the deadly potential of COVID-19.”

He also urged citizens of the twin-island republic to t acknowledge the greatness of the nation. “Since Emancipation Afro-Trinidadians have lived peacefully alongside those who came at different times, in different ships, with different traditions and world views. Importantly, our democratic tradition holds to the resolution of conflict through some measure of compromise,” he stated