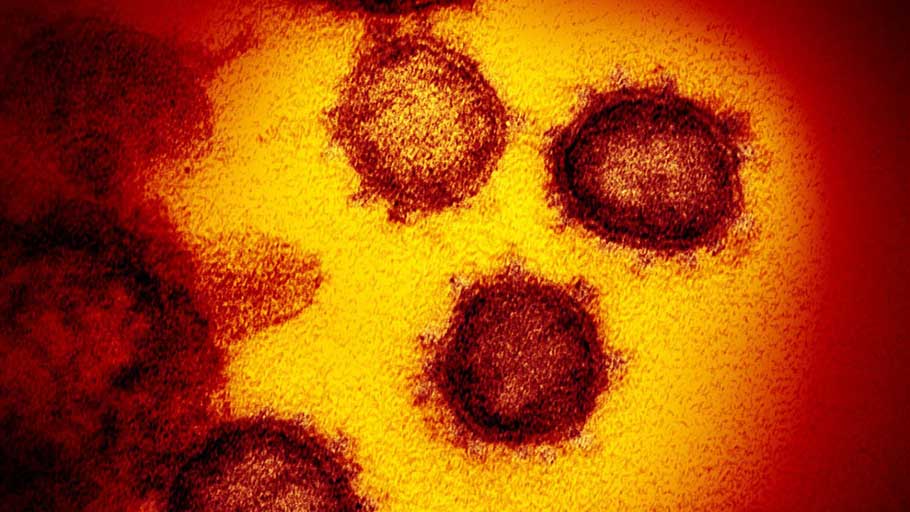 The threat of COVID-19 is not evenly distributed. The poorer you are, the more likely you will fall victim to the virus and its most serious outcomes. If that were not unfair enough, the virus’s spread will set off a self-reinforcing process that will leave behind a wider gap between rich and poor after the disease is brought under control. Bodies may heal, but should current policies remain unchanged, we’ll need to try to meet the needs of a larger population struggling to survive amid a heated political divide stifling action.

According to Max Fisher and Emma Bubola, reporting for the New York Times, “Research suggests that those in lower economic strata are likelier to catch the disease [and] likelier to die from it. And, even for those who remain healthy, they are likelier to suffer loss of income or health care as a result of quarantines and other measures.”

Poverty and inequality can exacerbate rates of transmission and mortality for everyone….This mutually reinforcing cycle, experts warn, may be raising the toll of the virus as it is widens the socioeconomic divides that are thought to be major drivers of right-wing populism, racial animosity and deaths of despair—those resulting from alcoholism, suicide, or drug overdoses.

Nicole A. Errett, a public health expert who codirects a center on extreme event resilience at the University of Washington, observes that “pre-existing social vulnerabilities only get worse following a disaster.” Being poor, and living with the lack of access to quality health care that comes with that, makes those vulnerabilities all the more likely. As the Times puts it, “people over 70 are at drastically greater risk of dying from the coronavirus. But the research on chronic health conditions suggests that the threshold may be as low as age 55 for people of lower socioeconomic status.”

The immediate threat of the income-driven disparities in our current health care system are easy to see. Testing for the virus is a key element of managing and controlling the pandemic, yet, as Carole Levine highlighted, US Rep. Katie Porter’s dramatic illustration of the test’s high costs made it very clear that millions will find wealth presents a significant barrier.

Last year, 26 percent of Americans deferred health care because they could not afford it, one Gallup poll found. In another survey, one in four said someone in their family had skipped a doctor-recommended test they could not afford, and one in six said that someone in their family had skipped prescribed medication. Health experts fear that these costs will accelerate outbreaks, particularly as stories circulate of four-digit bills for coronavirus testing or treatment.

If being poor raises the risk of contracting the virus and of having the most serious physical impacts, it also means having few guarantees that your income will continue. Those in the bottom quarter when it comes to income are half as likely to have paid sick leave as those in the top quarter. They are less likely to have jobs that will allow them to work from home, and their positions are more immediately threatened by the business closings that come with the effort to slow the virus’ spread. As schools close, those low-income parents who still have on-site jobs face the impossible choice of taking care of their children and risking their continued employment or going to work and risking their children’s health and safety.

As Congress struggles to pass legislation that will address these threats to the future well-being of millions, how dire the outcome will be hangs in the balance. If the policies that emerge go far enough, the worst can be avoided. If they ignore the reality of millions of low-income Americans, we will be facing the harmful effects of COVID-19 long after it stops being a health crisis.

This article was originally published by Nonprofit Quarterly.

Social Solidarity In Spite of Social Distancing: Keeping Our Closeness in Critical Times

Social Solidarity In Spite of Social Distancing: Keeping Our Closeness in Critical Times
We Need Your Support — Donate, Share, Sign-Up Ways to Support