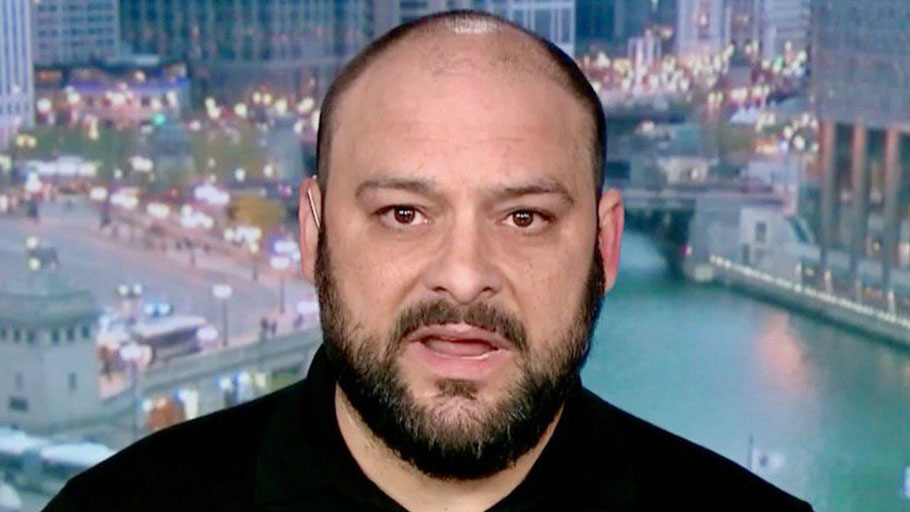 Former neo-Nazi warns mass shootings are part of an uprising: ‘This is going to get worse’

You Are Here: Home » Blog » News & Current Affairs » Former neo-Nazi warns mass shootings are part of an uprising: ‘This is going to get worse’

Former neo-Nazi Christian Picciolini, who created The Free Radicals Project, explained on CNN Sunday that these mass shootings from white supremacists are just the beginning.

He explained that the white supremacist manifesto the El Paso shooter left is something that he’s heard before.

“I think that manifestos have been very similar since 2009 when James von Brunn walked into the D.C. Holocaust Museum and left a manifesto,” Picciolini recalled. “They all reference the same conspiracy theories. Lately, they’ve been referencing something called ‘The Great Replacement‘ which this theory that whites being outbred in America and will be replaced. Now, it’s all based on conspiracy theories, but what’s similar about these things is now that they’re trying to outdo each other, I think the death toll is going to get bigger and bigger.”

Host Wolf Blitzer recalled the chants at the Charlottesville, Virginia riots, where men shouted out, “Jews will not replace us.” Picciolini agreed it was an example of that kind of “white replacement theory” the right believes.

“And Brenton Tarrant in the New Zealand massacre referenced ‘The Great Replacement’ and several others since then have referenced it as well,” he noted.

He also explained that President Donald Trump’s rhetoric is one part of a problem.

McVeigh killed 168 people, many of whom were children, by bombing the Oklahoma City federal building April 19, 1995. He explained that his motivation was part of retaliation for the ATF’s raid on the Branch Davidian compound in Waco, Texas. While McVeigh did not proclaim to be a white supremacist, he frequently quoted a white supremacist novel, The Turner Diaries.

“You know, we have these discussions about guns, and we need better gun laws and more common-sense gun laws, but what is going to happen is they’re just going to find other ways to do this, so we need a more comprehensive approach,” Picciolini continued. “Things like a domestic terrorism statute which currently we don’t have on the books. And let me be clear about this: Since the ’80s, these white nationalists groups, myself included, we’re tied globally. So, this is a transnational terror network. What we’re seeing now is a wave of domestic terrorism.”

He went on to say that the attacks are a “mirror” to the political polarization the United States is seeing, only “it’s being amplified now, including violence.”

“The more that we’re having discussions about, you know, wedge issues like immigration or gun reform, you know, we’re going to see more of these activities happen to people who are feeling like something is being taken away from them when in reality, it’s not,” he said. “Equalization of rights does not equal oppression. And that’s how it’s landing on them at the moment.”