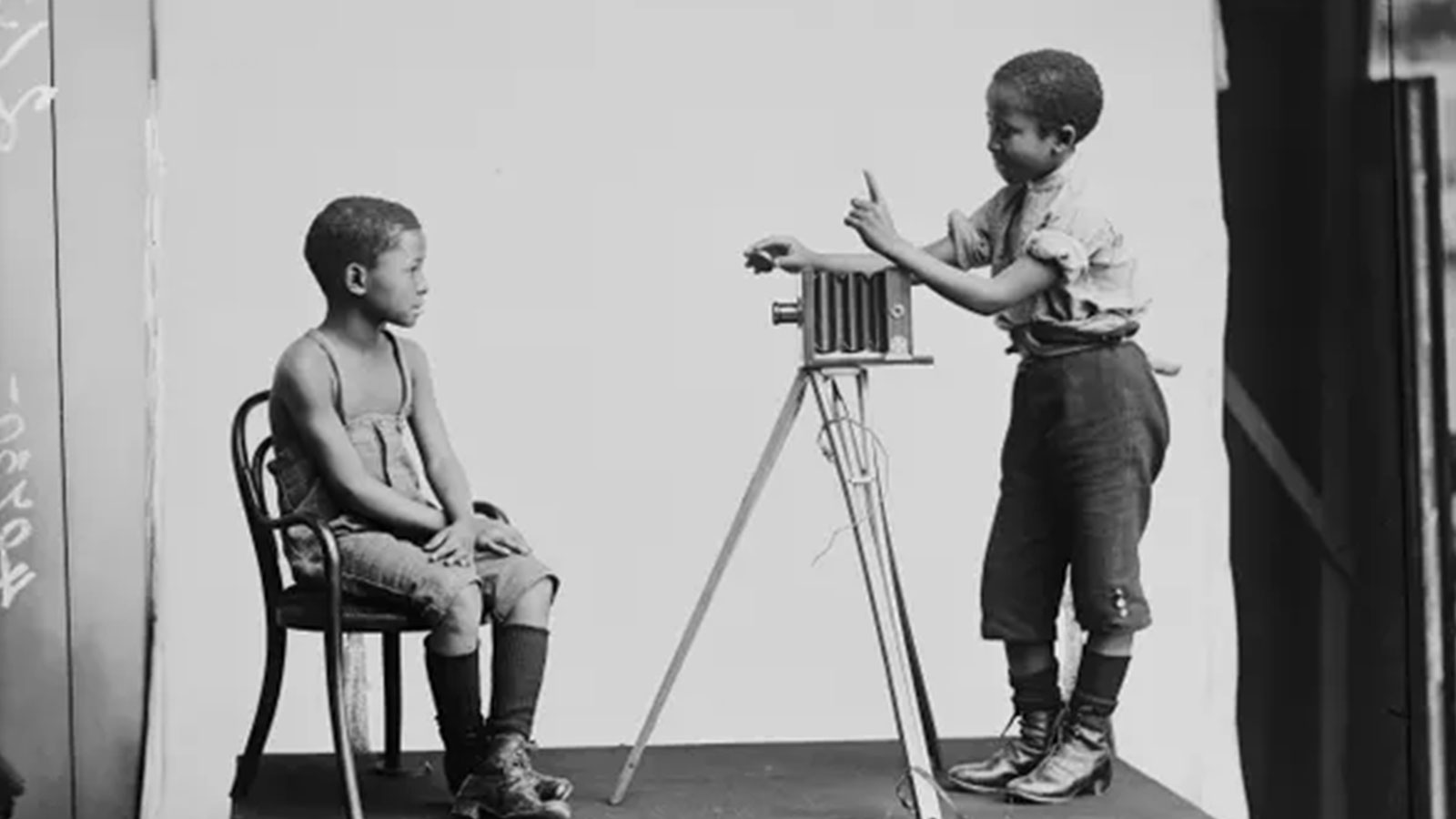 Getty opens access to 30,000 images of black diaspora in UK and US

You Are Here: Home » Blog » News & Current Affairs » Getty opens access to 30,000 images of black diaspora in UK and US

Photos dating back to 1800s made free to allow telling of black history stories beyond enslavement and colonisation.

By Aina J Khan, The Guardian —

A collection of almost 30,000 rarely seen images of the black diaspora in the UK and the US, dating from the 19th century to the present, has been launched as part of an educational initiative to raise awareness of the history of black people in the UK.

It begins with images from the 1800s, including a portrait of two South African children – Albert Jonas and John Xiniwe of the African Choir – erupting with laughter in 1891. Photos of abolitionist and civil rights figures, the Notting Hill carnival in the 1980s and the Black Lives Matter protests of recent years are also included. 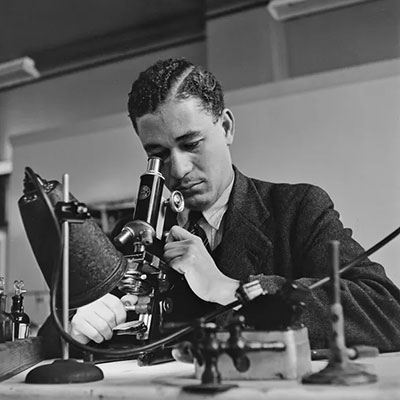 A scientist photographed in London in 1948. Photograph: Keystone Features/Getty Images

Getty Images, which holds one of the largest photo collections in the world, announced on Tuesday that it would make these photos free to use for not-for-profit or educational purposes. The collection will grant access to images for educators, researchers and content creators, allowing them to tell untold stories from black history and culture that go beyond narratives of enslavement and colonisation.

“The inception of this began in trying to respond to George Floyd’s murder,” said Kwame Asiedu, the collection’s project manager, who worked on the project from Ghana for over a year. “This project is really important because it’s about access and education and empowerment. For so long, those three words – regardless of whether it’s an image collection – have been missing from a lot of black communities around the world,” he added.

Since the Black Lives Matter (BLM) movement, there have been increasing calls for school curriculums to be decolonised and for black British history to be permanently embedded in the national curriculum and taught in schools in England year round, rather than only during Black History Month. 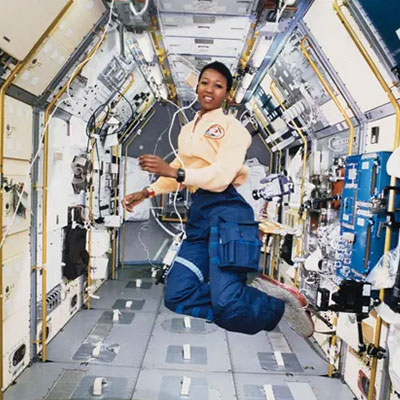 The collection was curated in partnership with academics, organisations and educational institutions in the UK and the US that already teach black history, including Black History Walks, Ohio State University, Black Archives, and Radiate festival.

“They are doing the work that all governments should be doing,” Asiedu said. “This is really about pushing an agenda of global education around black history, and I think this collection is just the start.”

With the guidance of researchers, historians and educators, Asiedu facilitated the collection’s expansion of its terms of reference for identity from just “black”, to hyphenated identities that included “black-American”, “black-African”, “black-British”, and “black-diaspora”. 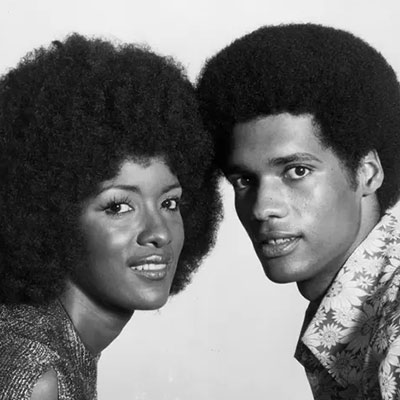 A studio portrait of an African American couple, taken in the mid-1970s. Photograph: Leo Vals/Getty Images

Dr Tukufu Zuberi, a professor of sociology and race relations at the University of Pennsylvania, who helped curate the content, said: “Everything is not there, however there is sufficient material to begin a process of reordering how we tell stories, why we tell stories.

The collection is part of a wider antiracism initiative by Getty Images. In 2021, the company established grants that helped digitise archival photos from historically black colleges and universities in the US.