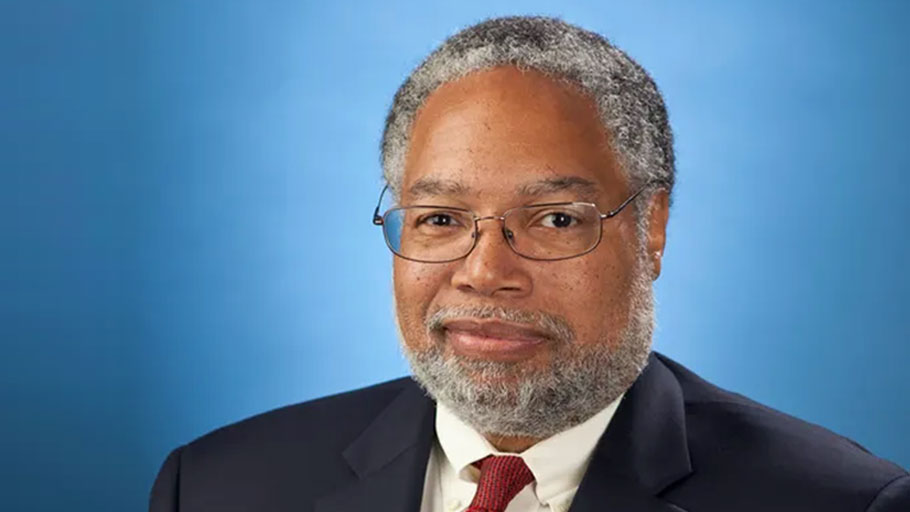 You Are Here: Home » Blog » News & Current Affairs » How Lonnie Bunch came to lead the Museum of African American History

Our series “How I became a …” digs into the stories of accomplished and influential people, finding out how they got to where they are in their careers.

USA TODAY caught up with Bunch to talk about everything from Sam Cooke and Langston Hughes to discovering a passion for history as a child and helping America to grapple with its past.

Question: How did you get your start in this field?

Lonnie Bunch: I got my start being interested in history when I was a little kid. Before I was 5, my grandfather would read books to me, and one book had a series of pictures. They were basically kids who looked my age, but I remember he said, “These pictures were taken in the 19th century, and more than likely these kids are dead by now.” As a little kid I was stunned that somebody could look like me as a kid and then be dead. And then he said words to me I’ve never forgotten. He said, “Isn’t it a shame that people could live their lives, die, and all it says under the caption is anonymous or unknown children?” From that moment, I became fascinated with photography, looking at old pictures, trying to understand what those people’s lives were like. Were they happy? Were they treated fairly? That just got me interested in history, and I began to ask questions about how history could be used to help me understand not only my own life but help me understand this country I live in. That led me down a path that eventually got me to museums.

Q: What does a typical workday look like for you?

Q: How do you juggle such a busy schedule?

Bunch: What I’ve learned to try to do is to keep weekends free. It used to be I’d always work on weekends or come in to work, so I try to keep those free. On those nights I don’t have an evening event, I go home.

Q: How would you describe your job?

Bunch: My job is to lead an organization, to create and implement a vision of what this museum could be, and to make sure that every day the museum is serving the audiences and the scholars are doing good research, and that, ultimately, what we’re doing every day is making America better by helping it grapple with issues that have divided it.

Q: To what do you credit your success?

Bunch: Not being smart enough to know what I can’t do.

Q: What has been your most memorable experience at the museum?

Bunch: Obviously, the experience of working for 11 years to get a building open has been the most memorable. Candidly, I think often to the day the museum opened in September of 2016. I think about how, looking out over that crowd, I saw America at its best. That was the day the famous picture of Michelle Obama and George Bush was taken; that was the day I looked down and saw people of different races, different politics, different economic status coming together to celebrate a museum that will help America understand itself. 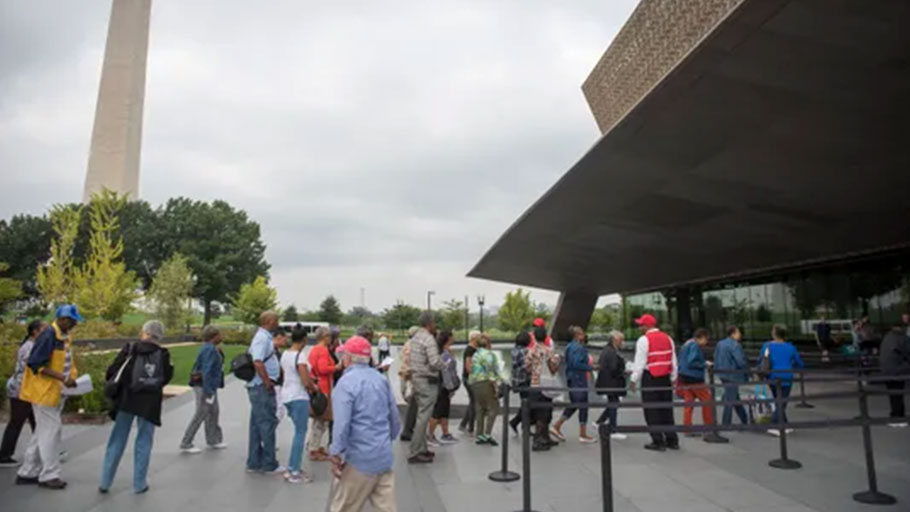 Millions of people have visited the National Museum of African American History and Culture every year since it opened in September 2016. (Photo: Jasper Colt/USA TODAY)

Q: Personally, what is your favorite part of the museum?

Bunch: It’s kind of like asking me what kid I like the best, right? But, I think I am always moved when I am looking at the piece of wood from the slave ship The Saõ José. To realize that that piece of wood was once part of something, part of a trade that brought millions of people to the New World out of Africa, and to try to look and that and imagine what it was like to be on that ship; what it was like to be taken from your family to be taken to a new world. That, to me, moves me every time I see it.

Q: What is your favorite part of what you do?

Bunch: I get to talk about history. I get to get people excited about the past, I get to tell stories of resiliency of optimism, I get to actually do the thing I love most – talk about American history.

Q: What advice would you give to someone who wants to follow in your footsteps?

Bunch: Most importantly, define your own reality. Understand exactly what it is that makes you excited, and then find ways to get close to that reality. They always say ‘Find your passion’ – I always say, find what you’re going to be able to love five years down the road.

A look inside new African American museum in DC

More than 13 years in the making, the Smithsonian’s National Museum of African American History and Culture is getting ready to open, featuring more than 3,000 artifacts, including pieces of a slave ship to Muhammad Ali’s boxing gloves. (Sept. 14) AP