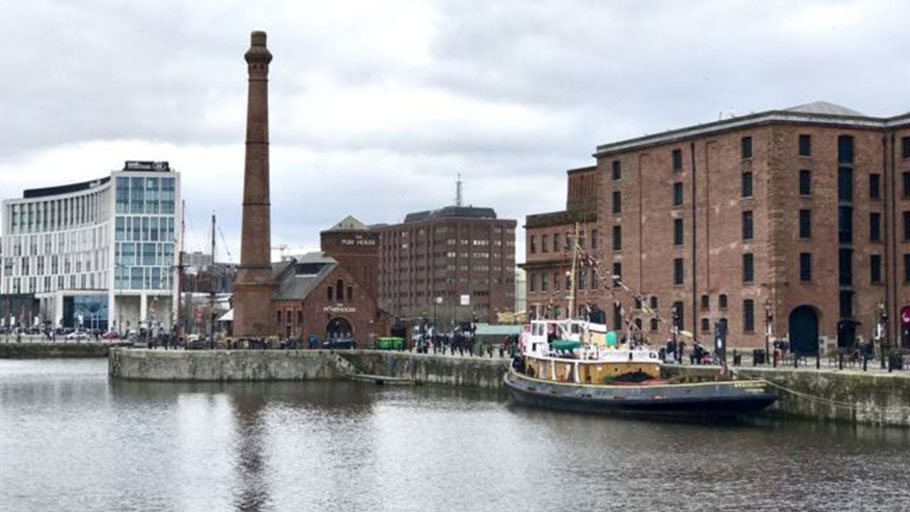 Liverpool which now has a slavery museum had become Europe’s number one slave port by the 1740s.

Liverpool could introduce plaques to give an “honest account” of places connected to the slave trade.

Much of the city’s 18th Century wealth came from the trade involving British slavers transporting Africans across the Atlantic.

Mayor Joe Anderson said paintings, street names and buildings in the city were “important parts of the historical record which should not be concealed”.

He is calling for new signs to explain their relevance to slavery.

Dr Richard Benjamin, the head of the city’s slavery museum, said while he understood “the argument for placing street names in context”, he thought it was important to consider changing road names instead.

A motion to Liverpool City Council submitted by Mr Anderson, to be discussed next week, said: “Many notable figures in the city were associated with slavery, both as abolitionists and slave traders.

“Within the town hall there are many paintings that depict men who became fabulously wealthy from the slave trade, yet, there is no mention of their role in their description plaques.” 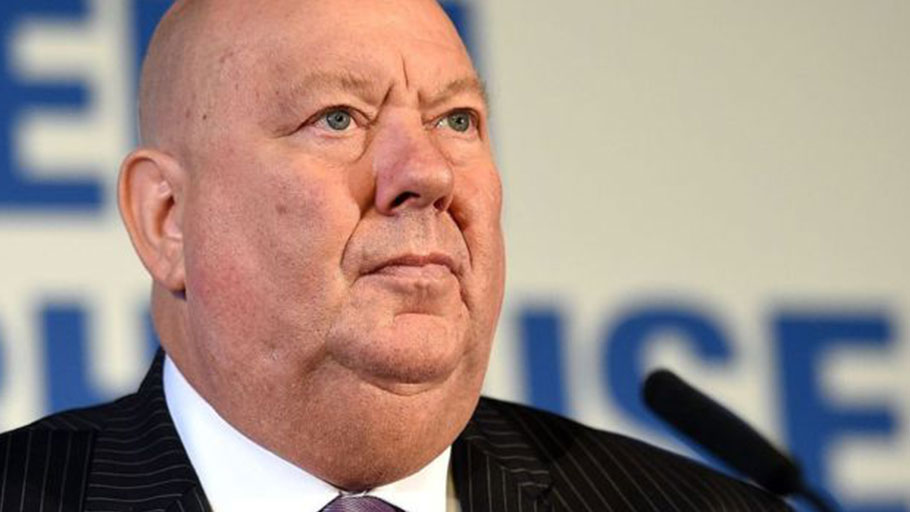 Joe Anderson said it was important residents and visitors had an honest account of the role of slavery in Liverpool. Getty

He said some street and place names were also named after those who had a role in the slave trade and the city should “accurately reflect how some of the wealth and prestige accumulated for the benefit of Liverpool was gained through the business of slavery”.

“It is important to ensure that city visitors and residents are given an honest account of the historical role which our city and such figures played in history,” he said.

The plaques would accompany portraits, street and place names explaining their origin and their relevance to Liverpool’s historical slave trade.

Dr Benjamin said there was a “need to talk about full renaming as well as adding additional information”.

“We’re supportive of [Mayor Anderson’s motion] as a museum and we’re happy to work with the council, [but] I don’t think it’s a bad move to rename streets for people who you would want to represent your city.”

However, he said whatever was decided “if anyone can take it on the chin and move forward, it’s the city of Liverpool”.

“There’s a long way to go but… our discussion is a bit further ahead than London and Bristol, so we should take the positives that we’re moving in the right direction.”

In 1999, the council made a formal apology for the city’s role in the slave trade and it has since held annual events to commemorate Slavery Remembrance Day. 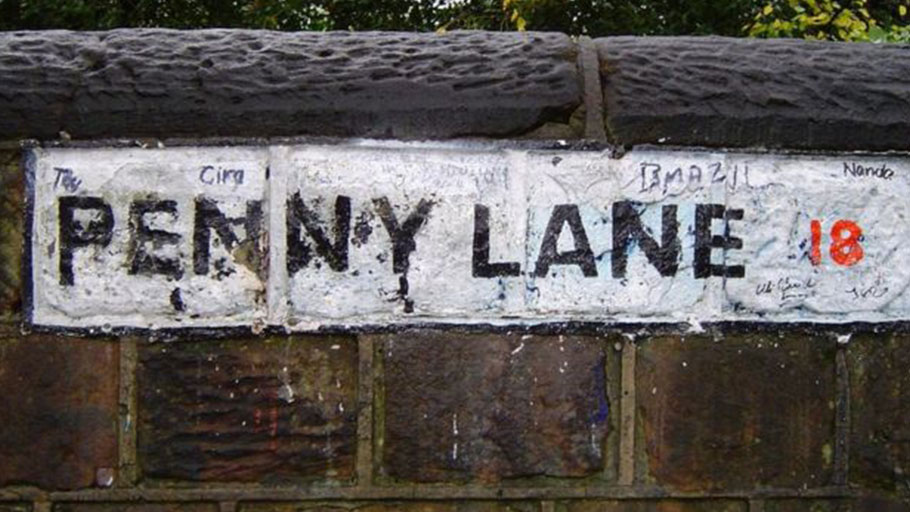 The road made famous by The Beatles is thought to have been named after slave trader James Penny. Credit: Nick Macneill, Geograph.

Liverpool’s role in the slave trade

Liverpool was late in entering the slave trade but quickly surpassed London and Bristol by the 1740s, to become Europe’s number one slave port.

Overall, Liverpool vessels transported half of the three million African slaves carried across the Atlantic by British slavers, according to the International Slavery Museum.

Penny Lane – made famous in the Beatles song – is thought to have been named after 18th Century slave ship owner James Penny.

Tarleton Street in the city centre takes its name from the Tarleton family, which produced three generations of slave traders including Banastre Tarleton (1754-1833) who fought to prevent the end of the slave trade.

This article was originally published by BBC News.

Featured image: Liverpool which now has a slavery museum had become Europe’s number one slave port by the 1740s. Credit: Jonathan Hutchins, Geograph.