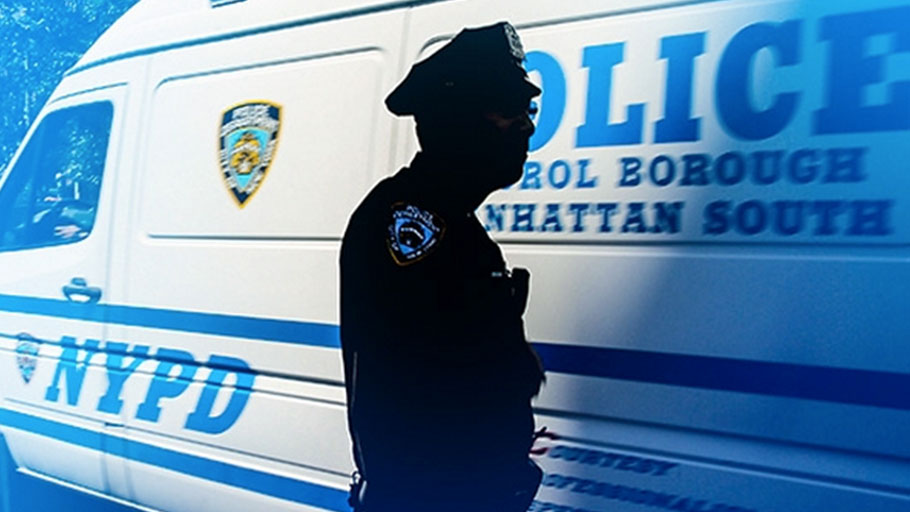 Last month, the Drug Policy Alliance released a report noting that marijuana arrests under New York City Mayor Bill de Blasio continue to be marked by shocking racial disparities, much as they were under his predecessors, Rudy Giuliani and Michael Bloomberg. Stung by the criticism, de Blasio is fighting back, but his response so far has consisted of attacking DPA as “legalizers” and comparing apples to oranges.

The DPA report, Unjust and Unconstitutional: 60,000 Jim Crow Marijuana Arrests in Mayor de Blasio’s New York,noted that while pot possession arrests are down under de Blasio from the numbers achieved under Giuliani (more than 40,000 arrests in 2001) or Bloomberg (more than 50,000 arrests in 2011), NYPD still arrested more than 18,000 people for pot possession last year, and a whopping 86% of them were black or brown, maintaining the racial disparities so apparent in earlier administrations.

That’s “a far cry from the mayor’s pledge to rein in NYPD’s targeting of people of color,” charged DPA New York State director Kassandra Frederique in the report. That de Blasio had managed to bring pot arrests down to an average of only 20,000 a year during his tenure shouldn’t be portrayed as progress, argued Frederique, instead describing it as “slower injustice, but slower injustice is still injustice delivered.”

De Blasio struck back Friday, releasing a statement calling the DPA report “misleading” and attacking DPA as “a group committed to legalization.” De Blasio’s statement emphasized that marijuana arrests had dropped significantly under his administration—something DPA never disputed—but failed to address the claim of continuing racial disparities in arrests. Instead, it merely noted that because pot arrests were down overall, arrests of people of color for pot were down, too.

In other words, a reduction of less than 11,000 total pot arrests between the two years resulted in about 9,600 people of color not being arrested. De Blasio’s own data and arguments show that the city’s minorities clearly take the brunt of marijuana law enforcement, his wriggling notwithstanding.

And now, DPA is returning fire at de Blasio.

“Mayor de Blasio is not disputing the data published in our report, he is trying to spin his poor record to look as though he has made some progress,” Frederique said in a Friday press release. “In reality, New York City was the marijuana arrest capital of the world under Bloomberg and still holds that dubious title under de Blasio today. The 18,000 arrests in 2016 alone and outrageous racial disparities are a disgrace to the city and a blight on the mayor’s record. The unjust and racially targeted arrests are devastating black and Latino communities across the city.”

“The mayor’s efforts to discredit the report and the Drug Policy Alliance by calling us legalizers, is a desperate attempt to distract the public from the facts of his abysmal record. Our report is based on data from the New York State Division of Criminal Justice Services. Rather than attack his critics, the mayor should attack the problem of racially-targeted arrests,” she said. “For the record, the Drug Policy Alliance is committed to marijuana legalization to increase access for patients and end targeted policing in communities of color. And we’re not alone; nearly 60% of Americans also support legalization.”

Instead of attacking critics, the mayor should fix the problem, Frederique added.

“It’s time for the mayor to get out of the spin cycle and back to work,” she prescribed. “The mayor must end the biased policing practices that have ruined the lives of so many young black and Latino New Yorkers now.”