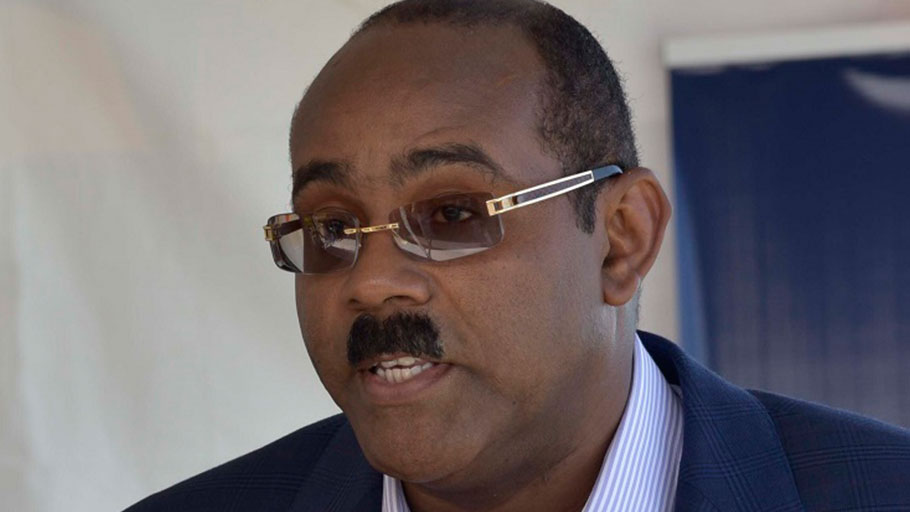 ST JOHN’S, Antigua (CMC) — Prime Minister Gaston Browne has described the establishment of the fourth campus of the University of the West Indies (UW) here as a “defining moment in Antigua and Barbuda’s history”.

“The establishment of the Fourth Landed Campus of the UWI, is a landmark event and a defining moment in our nation’s history. It opens a further pathway for our country’s growth, development and prosperity, through improved education, expanded knowledge, and increased capacity of its most significant resource – its people,” Browne said at an Ecumenical Service on Sunday that launched the Five Islands Campus.

He said the campus provides the opportunity for every Antiguan and Barbudan to earn a degree, noting “by opening the door of the University to all, we open the opportunity for this generation, and all the generations that follow: to know as much as the next person if not more; to hold their own anywhere in the world; to rise-up from the dark shadow of ignorance into the glowing light of knowledge of competitiveness and of respect”.

“No Antiguan and Barbudan will be denied the opportunity of a University education; all will have access to it,” he said, adding that the launch of the campus is “truly a great day in the nation’s history”.

“Today is further progress in our people’s long march to freedom. Today the mist of the future is beginning to lift, and we see more clearly the heights to which we are ascending,” Prime Minister Browne said at the Church service that was also attended by UWI Vice-Chancellor, Sir Hilary Beckles.

He said also that the “awesome significance” of the campus to the citizens of the Organisation of Eastern Caribbean States (OECS) “should not be lost on any of us.

“No country can expect to achieve its full potential or to compete with the rest of the world unless it recognizes the value of giving the highest level of knowledge to its people. Throughout history, in every part of the world, as people struggled to raise themselves from oppression, exploitation, discrimination, and marginalization, their leaders asserted the central importance of education.”

Browne said that the Church will also recall, that even as Moses was leading his people to the Promised Land, Aaron preyed upon their fears and built a false God to lure them from their destiny.

“Despite all that has been achieved; and notwithstanding the noble purpose that the UWI Five Islands campus will serve in the interests of our people, there are those that point to its humble beginnings as an obstacle to its capacity.

“In their selfishness, they would refuse our people the opportunity to grow, to develop and to climb the ladder to success. But, no University was built in a day, in a year or even a decade. Every University has been built in time, in dedication, in service, and in results,” he added.

The UWI has campuses in Jamaica, Barbados and Trinidad and Tobago.

This Philly lawmaker wants Pennsylvania to offer reparations to its black residents
We Need Your Support — Donate, Share, Sign-Up Ways to Support