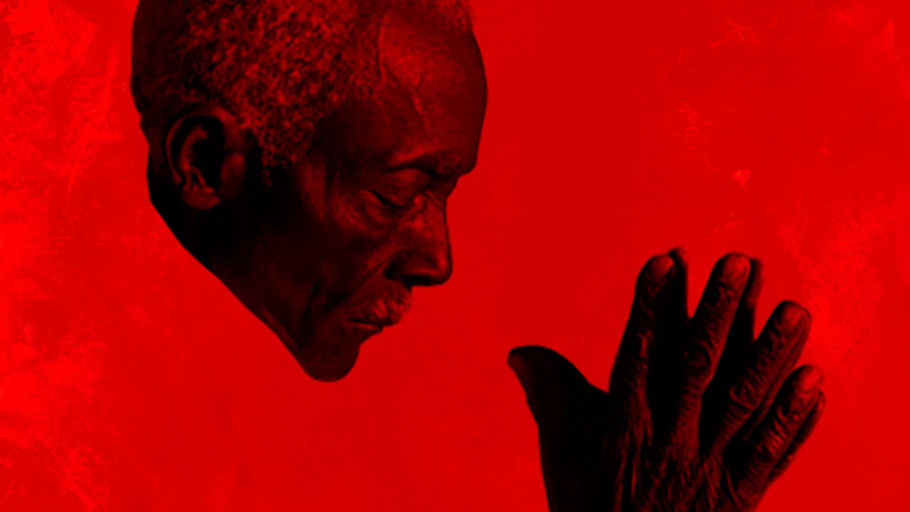 The idea of economic amends for past injustices and persistent disparities is getting renewed attention. Here are some formulas for achieving the aim.

If you’re surprised that the issue of reparations for black Americans has taken so long to resolve, blame the president. President Andrew Johnson.

As the Civil War wound down in 1865, Gen. William T. Sherman made the promise that would come to be known as “40 acres and a mule” — redistributing a huge tract of Atlantic coastline to black Americans recently freed from bondage. President Abraham Lincoln and Congress gave their approval, and soon 40,000 freedmen in the South had started to plant and build.

Within months of Lincoln’s assassination, though, President Johnson rescinded the order and returned the land to its former owners. Congress made another attempt at compensation, but Johnson vetoed it.

Now, in the early phase of the 2020 presidential campaign, the question of compensating black Americans for suffering under slavery and other forms of racial injustice has resurfaced. The current effort focuses on a congressional bill that would commission a study on reparations, a version of legislation first introduced in 1989. Several Democratic presidential hopefuls have declared their support, including Senators Kamala Harris of California, Elizabeth Warren of Massachusetts and Cory Booker of New Jersey and former Housing and Urban Development Secretary Julián Castro.

If this latest revival has excited supporters, it has worried some party moderates who fear that such an effort would alienate many voters. Polls have shown a big deficit in popular support. While a majority of black Americans in a 2016 Marist poll supported reparations, whites rejected it by an overwhelming margin.

he reparations issue raises profound moral, social and political considerations. Still, the economic nuts and bolts of such a program have gotten scant public attention: Who would be paid? How much? Where would the money come from?

Through the decades, a handful of scholars have taken a shot at creating a road map. Here’s what has to be reckoned with.

When James Forman, a civil rights pioneer who later served briefly as the Black Panther Party’s foreign minister, demanded $500 million in reparations in his 1969 Black Manifesto, he grounded his argument in an indisputable fact: Unpaid slave labor helped build the American economy, creating vast wealth that African-Americans were barred from sharing.

The manifesto called for white Christian churches and Jewish synagogues to pay for projects like a black university and a Southern land bank. “We have helped to build the most industrial country in the world,” it declared, at the same time that “racist white America has exploited our resources, our minds, our bodies, our labor.”

Another civil rights leader, Bayard Rustin, responded, “If my great-grandfather picked cotton for 50 years, then he may deserve some money, but he’s dead and gone and nobody owes me anything.”

The question of reparations, however, extends far beyond the roughly four million people who were enslaved when the Civil War started, as Ta-Nehisi Coates explained in an influential essay published in The Atlantic in 2014. Legalized discrimination and state-sanctioned brutality, murder, dispossession and disenfranchisement continued long after the war ended. That history profoundly handicapped black Americans’ ability to create and accumulate wealth as well as to gain access to jobs, housing, education and health care.

For every dollar a typical white household holds, a black one has 10 cents. It is this cumulative effect that justifies the payment of reparations to descendants of slaves long dead, supporters say.

“Equality is not likely to be obtained without some form of reparations,” David H. Swinton, an economist and former president of Benedict College, wrote in the 1990 collection “The Wealth of Races.”

Who would be paid?

Nearly 47 million Americans identified themselves as black or African-American in the latest census. A vast majority are descended from slaves, but others are more recent migrants. So who would qualify for a payment?

William A. Darity Jr., an economist at Duke University and a leading scholar on reparations, suggests two qualifying conditions: having at least one ancestor who was enslaved in the United States, and having identified oneself as African-American on a legal document for at least a decade before the approval of any reparations. The 10-year rule, he said, would help screen out anyone trying to cash in on a windfall.

According to these criteria, Oprah Winfrey, who has traced her DNA to slaves captured in West Africa in the early 19th century, would qualify. Former President Barack Obama, the son of a white American mother and a Kenyan father, might not. Mr. Darity estimates that roughly 30 million Americans would be eligible.

Tracing genealogy back to the slave-owning era is difficult. But the search begins by comparing the 1870 census, when freed slaves were first counted by name, with the one taken in 1860, when they weren’t. Other sources include military service and pension records, slave-ship manifests, and estate and inheritance documents.

As for taking account of current wealth, a reparations program could link potential payouts to income and asset levels.

How much would recipients get?

Attaching a dollar figure to a program of reparations resembles a “Wheel of Fortune” spin, with amounts ranging from the piddling ($71.08 per recipient under Forman’s plan) to the astronomical ($17 trillion in total).

Over the decades, some economists have tried to come up with a quantifiable basis for a fair sum. Mr. Swinton, for example, estimated in 1983 that 40 to 60 percent of the difference between black and white income could be attributed to past and continuing discrimination, and put the figure at $500 billion.

Some economists evaluated labor’s share of the slave system’s profits in cotton and tobacco. Others have looked at what slaves would have earned if they had been paid wages plus interest, after subtracting housing and food costs. One study looked at 20th-century statistics, estimating how much less blacks earned because of decades of discrimination. Another examined the value of black wealth lost or destroyed after slavery ended, through practices like redlining that denied lending or insurance to African-American communities, or organized riots like the 1921 rampage that leveled the Greenwood neighborhood of Tulsa, known as “Black Wall Street.”

A recurring theme has been to return to that first official action promising 40 acres and a mule. Sherman drew up his order after posing this directive to a group of black ministers and leaders: “State in what manner you think you can take care of yourselves.”

What would Sherman’s promise be worth today?

Mr. Darity has been mulling that question for years, and is writing a book on reparations with Kirsten Mullen, due out next year. He begins with the cost of an acre in 1865: about $10. Forty acres divided among a family of four comes to 10 acres per person, or about $100 for each of the four million former slaves. Taking account of compounding interest and inflation, Mr. Darity has put the present value at $2.6 trillion. Assuming roughly 30 million descendants of ex-slaves, he concluded it worked out to about $80,000 a person.

To get a sense of the scale, consider that the United States budget this year is $4.7 trillion.

Of course, varying any critical assumption can add or subtract billions or trillions of dollars.

Thomas Craemer, an associate professor of public policy at the University of Connecticut, used the same starting point — 40 acres and a mule — but a different method in a study published last year. He used the current average price of agricultural land and figured that 40 acres of farmland and buildings would amount to roughly $123,000. If all of the four million slaves counted in the 1860 census had been able to take advantage of that offer, it would have totaled more than $486 billion today — or about $16,200 for each descendant of slaves.

What form would payment take?

Compensation programs can take many forms. In the United States, after a congressional study, people of Japanese descent who were forced into internment camps during World War II received $20,000 in 1988 and a formal apology.

Since 1952, Germany has paid more than $70 billion in reparations through various programs, primarily to Jewish victims of the Nazi regime, and continues to deliver hundreds of millions of dollars each year. Payments vary from a lump sum distributed to individuals to a monthly pension based on years working in a slave labor camp. Money is also given to organizations to cover home care for older survivors or for grants. A small portion goes for research, education and documentation.

A reparations program in the United States could likewise adopt a single method or several at once. Families could get a one-time check, receive vouchers for medical insurance or college, or have access to a trust fund to finance a business or a home. Mr. Darity argues that “for both substantive and symbolic reasons, some important component must be direct payment to eligible recipients.”

Other scholars have emphasized different features. Roy L. Brooks, a law professor at the University of San Diego and the author of “Atonement and Forgiveness: A New Model for Black Reparations,” has reservations about what he calls the “settlement model,” a legalistic approach that looks backward to compensate victims for demonstrable financial losses. He prefers what he calls the “atonement model,” emphasizing longer-term investments in education, housing and businesses that build up wealth.

What would the economic impact be?

According to the Federal Reserve’s Survey of Consumer Finances, the median wealth of black households is $16,000, compared with $163,000 for whites. Reparations are not likely to eliminate the racial wealth gap, but could narrow it somewhat. Low-income families, with the fewest assets, would benefit the most.

The biggest economic objection is that any meaningful program would be unaffordable. Like other government spending, reparations would ultimately be paid for by some kind of tax or fee, or borrowing, say, through government bonds. Such a program would almost certainly require increasing the federal debt and be structured over time.

Those less worried about a growing deficit could argue that reparations would be a boon over the long run — lifting people out of poverty, and improving their earning potential and buying power.