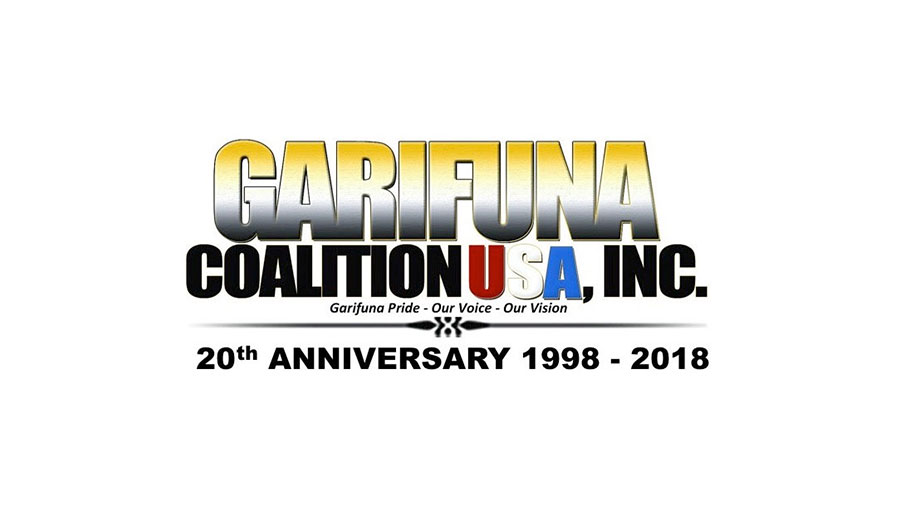 The month-long celebrations will give the people in New York City a chance to recognize and appreciate Garifuna history and traditions.

The New York City-based Garifuna Coalition USA, Inc, is marking the month of May as the Garifuna-America heritage month, to commemorate the 221st anniversary of the forced displacement of the Garifuna people by the British from the St. Vincent and the Grenadines on March 11th, 1797, and their settlement in Central America in April 1797.

The Garifuna, descendants of Carib, Arawak, and West African people, once in the Caribbean island of Roatan, Honduras, the Garifuna settled in small villages throughout the north coast, such as the coastal Ciriboya, where they have continued to maintain their language, cultural practices, and spiritual beliefs.

The month-long celebrations, according to the organization’s website, will give the people in New York City a chance to recognize and appreciate Garifuna history and traditions.

“During Garifuna Arts & Culture Appreciation Month, we will recall the known and unknown artists who helped create this Garifuna Arts & Culture history,” the organizers said in a statement, the Caribbean life news reported. “Their contributions help illuminate the human experience and spirit, and they help us reflect on our City’s ongoing narrative.”

“We will examine all through articles, photo galleries, timelines, videos and more,” the group added.

The Bronx-based organization is also celebrating its 20th anniversary along with the 17th anniversary of the United Nations Educational, Scientific and Cultural Organization’s (UNESCO) proclamation of the Garifuna Language, Dance, and Music as a “Masterpiece of the Oral and Intangible Heritage of Humanity, on May 18, 2001.”