Rights group calls for US reparations over 1989 Panama invasion

You Are Here: Home » News & Current Affairs » Rights group calls for US reparations over 1989 Panama invasion 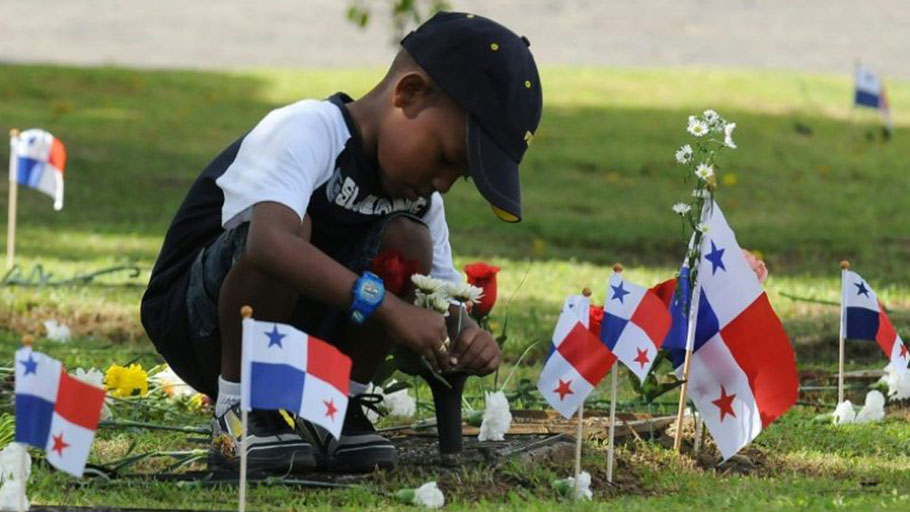 The Inter-American Commission on Human Rights (IACHR) has called on Washington to compensate victims and families of the 1989 invasion of Panama, accusing US forces of multiple rights violations as they moved to overthrow dictator Manuel Antonio Noriega, according to a newly released document.

A 91-page report issued Friday says the United States “is responsible” for violating civilians’ rights “to life, liberty (and) security.”

The report says the US “must adopt measures of economic compensation.”

Asked by AFP for comment, the US Embassy in Panama said that it “deeply regrets the loss of civilian lives during Operation Just Cause.”

But it said the operation was justified because it ousted “brutal dictator Manuel Noriega” and helped turn Panama into “one of the most robust democracies in the hemisphere.”

Casualty estimates varied widely after the invasion, with most putting the number of civilians killed between 200 and 500 but some considerably higher.

The IACHR report refers to 315 people deserving US compensation.

The United States provided Panama with $420 million in “economic support funds” after the invasion, the embassy said.

About two dozen US service members died in the December 1989 invasion by more than 27,000 troops. Noriega was wanted in the United States on drug-trafficking charges.

After an extended standoff, Noriega surrendered to US troops. Charged with drug trafficking, money laundering and “disappearing” political opponents, he was imprisoned successively in the US, France and Panama. He died last year, aged 83, following brain surgery.

Panamanian lawyer Gilma Camargo, who in 1990 sued the US before the IACHR, said the commission’s new document was “a forceful and extraordinary report that… pressures the US to be a civilized country.”

In 2016, the Panamanian government created a special commission to identify victims of the invasion.

The head of that commission, Juan Planells, told AFP he welcomed the IACHR report because it finally provided justice for “a large number of innocent people.”

“Now, through diplomatic channels, we are going to ask the United States to recognize the damage it caused and do what is necessary to try to alleviate the tragedy,” he said.

The US Military Is All Over Africa Despite Not Being at War in Africa
We Need Your Support — Donate, Share, Sign-Up Ways to Support