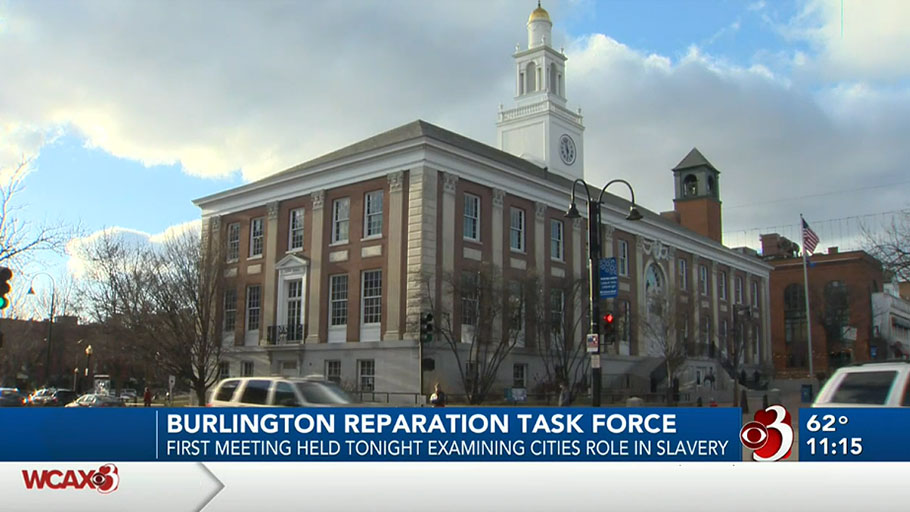 The task force includes city officials, lawmakers, professors and advocates. The goal is for the group to hire professionals to study what reparations work has been done across the country and research the history of slavery in Burlington and come up with some recommendations for reparations.

“May well uncover surprises and real new information that has not been part of our understanding of this city’s history,” said Mayor Miro Weinberger, D-Burlington. “I don’t know what you are going to find. I do know that we have to do this work.”