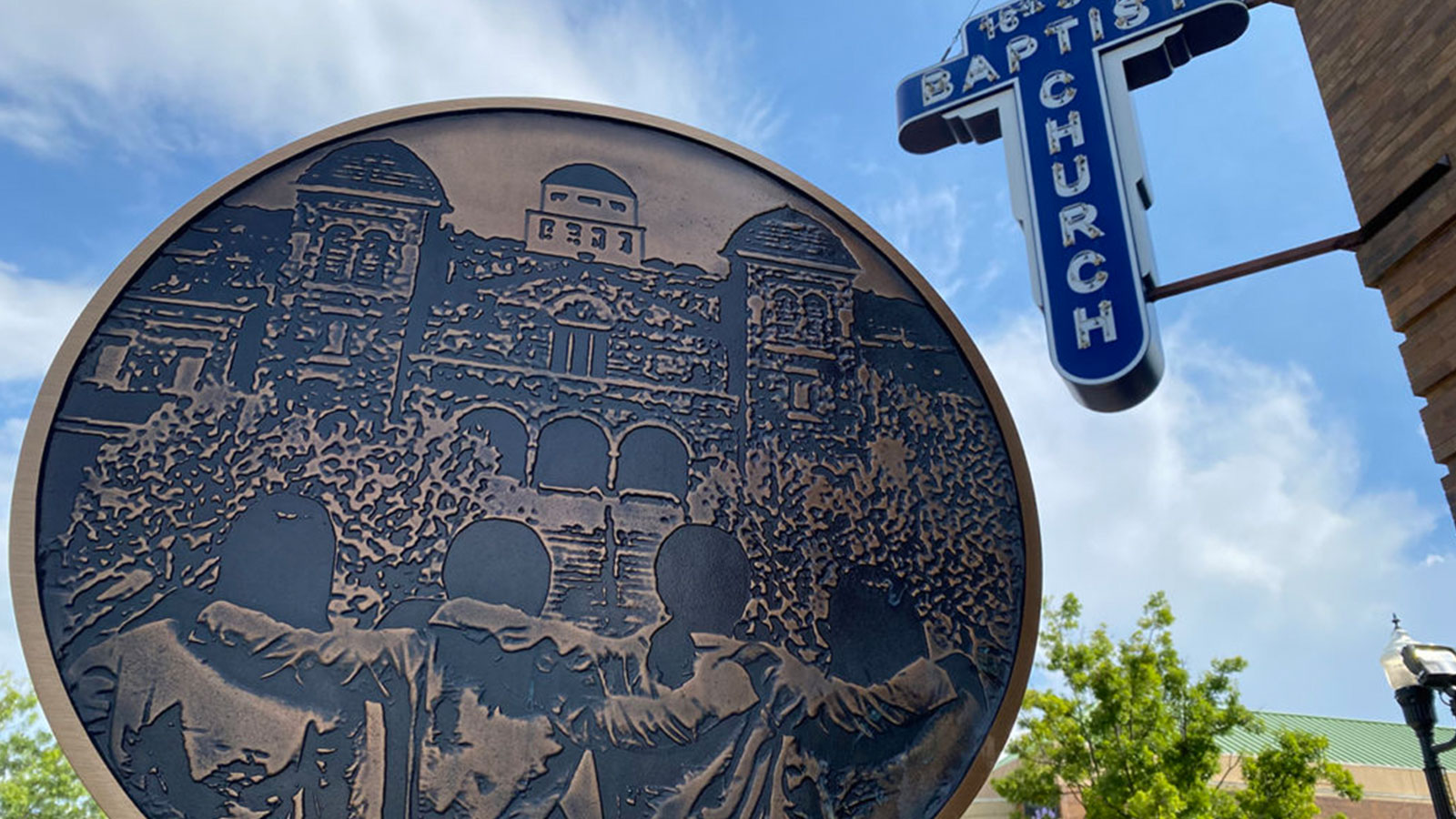 The Baptist World Alliance general council adopted resolutions that denounce racism as “a sin against humanity and God” and call for reparations for chattel slavery.

At its annual meeting in Birmingham, Ala.,—a city known decades ago for racist attacks on Black churches but currently led by a Black mayor—the BWA general council called for “restorative racial justice” that requires “individual and corporate repentance, lament, and recognition of wrongs done and suffering imposed on oppressed people.”

The general council approved without opposition the resolution on “Restorative Racial Justice and Flourishing Freedom,” urging BWA member bodies and ministries to identify ways to “lament, repent, reconcile, and transform individuals and structures; speak out against all forms of prejudice; and engage in theological reflection, dialogue and advocacy concerning restorative racial justice.”

Recognizing the broad scope of racism, the resolution states, “There are countless examples of racial prejudice on every continent, including the mistreatment of Indigenous people and their land.”

It encourages Baptist conventions, unions, mission agencies, churches and agencies “to refrain from participating in racially oppressive systems and to exercise their prophetic responsibility.”

The resolution on “Slavery Reparations” acknowledges “important local, national and global conversations about chattel slavery, its enduring generational impacts, and the possibilities of reparations to repair the damage for wealth stolen from centuries of forced labor.”

It “laments that many Baptist clergy, laypersons, churches and institutions supported chattel slavery with spurious theological claims and/or enriched themselves from the trans-Atlantic slave trade and/or enslavement of their fellow humans.”

The resolution recognizes the continuing “economic, political, psychological and spiritual impacts of chattel slavery,” and noted that enslavers—rather than enslaved individuals—received reparations after emancipation.

It notes both biblical and historical examples of reparations in response to unjust situations. The resolution specifically mentions a half-dozen references to reparations in the Old Testament—in Exodus, Leviticus, Numbers, 2 Samuel, Proverbs and Ezekiel—as well as the New Testament story of Zacchaeus in the Gospel of Luke.

It also points to the commands in the Torah regarding the sabbath year and year of Jubilee, noting the Law “included freeing persons from bondage (with payment) instead of creating a system of lifelong, hereditary enslavement.”

Several members of the general council spoke to that aspect of the motion, pointing to the need for Baptists to develop a more thorough theological examination of reparations and the concept of Jubilee.

The BWA resolution “calls on older Baptist churches, colleges, unions and other institutions to thoroughly study their own history and publicly acknowledge institutional and leadership ties to chattel slavery, and then explore ways to repair the damage from previous support for and profiting from slavery.”

No need to wait ‘for government to lead the way’

Initially, the resolution committee recommended language saying BWA “encourages” those entities to study their history, acknowledge ties to slavery and explore reparations. However one member of the general council suggested the language was not strong enough and proposed an amendment changing “encourages” to “calls on.” The amendment passed.

The resolution also urges “Baptist individuals and institutions to participate in reparation conversations in their own communities and national governments.”

One general council member asked how much the reparations would be, to whom they would be paid and whether the payment would be a one-time grant or an ongoing series of payments.

Resolutions Committee Chair Brian Kaylor, editor of Word & Way in Missouri, said the resolution purposely did not endorse any specific reparation plan, but instead called on Baptists to determine the best approach in their own contexts.

“We don’t need to wait for government to lead the way,” Kaylor said. Rather, Baptists can lead by example, exploring their own institutional histories and developing their own plans to repair the damage done, he explained.

‘An issue of right and wrong’

“This is not an issue of white and black. This is an issue of right and wrong,” Jenkins said.

He challenged Christians to heed the call of Psalm 106:3 to “uphold justice” and “do righteousness.”

Speaking at a luncheon sponsored by Baptist World Aid, Mueni Mutinda discussed “decolonizing aid” as “a matter of justice.”

Mutinda, public policy adviser on climate change at Canadian Foodgrains Bank, said, “The church has played a major role in the colonial project.”

“The history we have inherited is not our fault, but it is absolutely our responsibility,” she said.

Mutinda challenged Christian aid organizations to consider how classifying and categorizing people groups and countries continues to perpetuate divisions and power dynamics that foster inequality. She urged Christians to “reimagine an alternative future” with “our identity in Christ” as the defining characteristic rather than race or class.

‘A Call to Live in Flourishing Freedom’

Prior to the annual gathering, the BWA Executive Committee approved a 38-page theological document submitted by its racial justice action group, “Restorative Racial Justice: A Call to Live in Flourishing Freedom.”

The “ancient sin” of grasping as one’s own what belongs to others often has been “aided by the sinful lie of racism—to posit one’s self or one’s group as if it is inherently superior,” the document approved by the BWA Executive Committee states.

“The gospel of Jesus redeems us from the sinful chains of inherent superiority for the freedom of inherent co-dignity in the image of God that receives its ultimate expression in ‘every nation, tribe, people and language standing before the throne and before the Lamb’ in the fullness of worship and equality,” the document states.

“Crucially, this freedom is not the eradication of those elements that have most often contributed to racism—nation, tribe, people or language—but the celebration of this beautiful diversity of co-dignity in equality.

“To live with this vision of flourishing freedom requires repentance, reorientation, restoration and the pursuit of just righteousness. In doing so, it sets both the captor and captive free.”

The document notes multiple resolutions and other statements by BWA throughout its history, but it also acknowledges “the desired outcome of the eradication of racism and racial prejudice has not been realized.”

It includes a statement in which BWA confesses:

In the document, BWA pledges to “conduct its own inventory to see if it has contributed in any way by commission or omission to racial injustice” and “as appropriate, identify ways to lament, repent, reconcile and transform structures that can make a lasting impact on BWA operations and ministry.”

Among other actions, BWA pledged to seek to develop resources and encourage the global Baptist family to inventory their resources to support efforts of restorative racial justice around the world and commit $100,000 to “empower restorative justice engagement within and by our BWA family.”