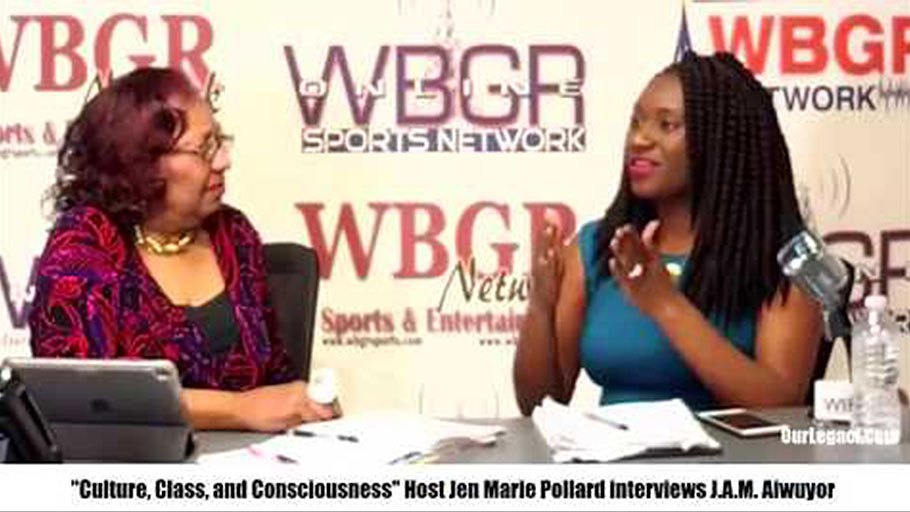 How the term “ADOS” buys into eugenics and anti-blackness

You Are Here: Home » Blog » Reparations » How the term “ADOS” buys into eugenics and anti-blackness 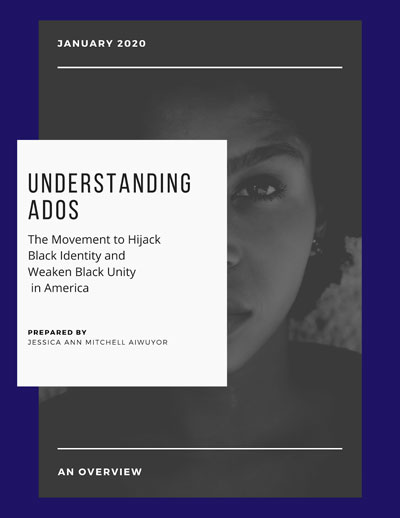 The term “American Descendants of Slavery” (ADOS) was created in 2016 to describe and distinctly separate Black Americans/African Americans from Black immigrant communities (Africans, Afro-Caribbeans, Afro-Latinos, etc). The movement claims to advocate for reparations on behalf of Black Americans.

However, this movement’s leadership is linked to right-wing media and white supremacists that have a history of attempting to cause divisions in the Black community. ADOS leaders say they’ll use the moniker “ADOS” as part of their legal justice claim for reparations. But instead, it is likely to be used to create policies that would further marginalize and oppress Black communities. The ADOS movement is particularly seeking to impact the 2020 presidential election, the 2020 census, and beyond.

ADOS appears to be a highly sophisticated propaganda campaign using the combination of African American history (in order to build trust) along with disinformation and misinformation tactics. Yet, with the support of economist Dr. William “Sandy” Darity and Dr. Cornel West, the ADOS movement has been able to garner legitimacy in various circles – allowing it to grow through support from unsuspecting Black Americans that support reparations.

Jessica Ann Mitchell Aiwuyor is a publisher, cultural storyteller, and communications specialist. Her writings about African American cultural heritage and ethnicity have been published and cited across a wide range of publications including Huffington Post, the Business Insider, MSNBC, LA Progressive and TV One’s “News One Now.” Her blog, OurLegaci.com, has reached over 2.4 million readers worldwide. Learn more about her work at JAMAiwuyor.com