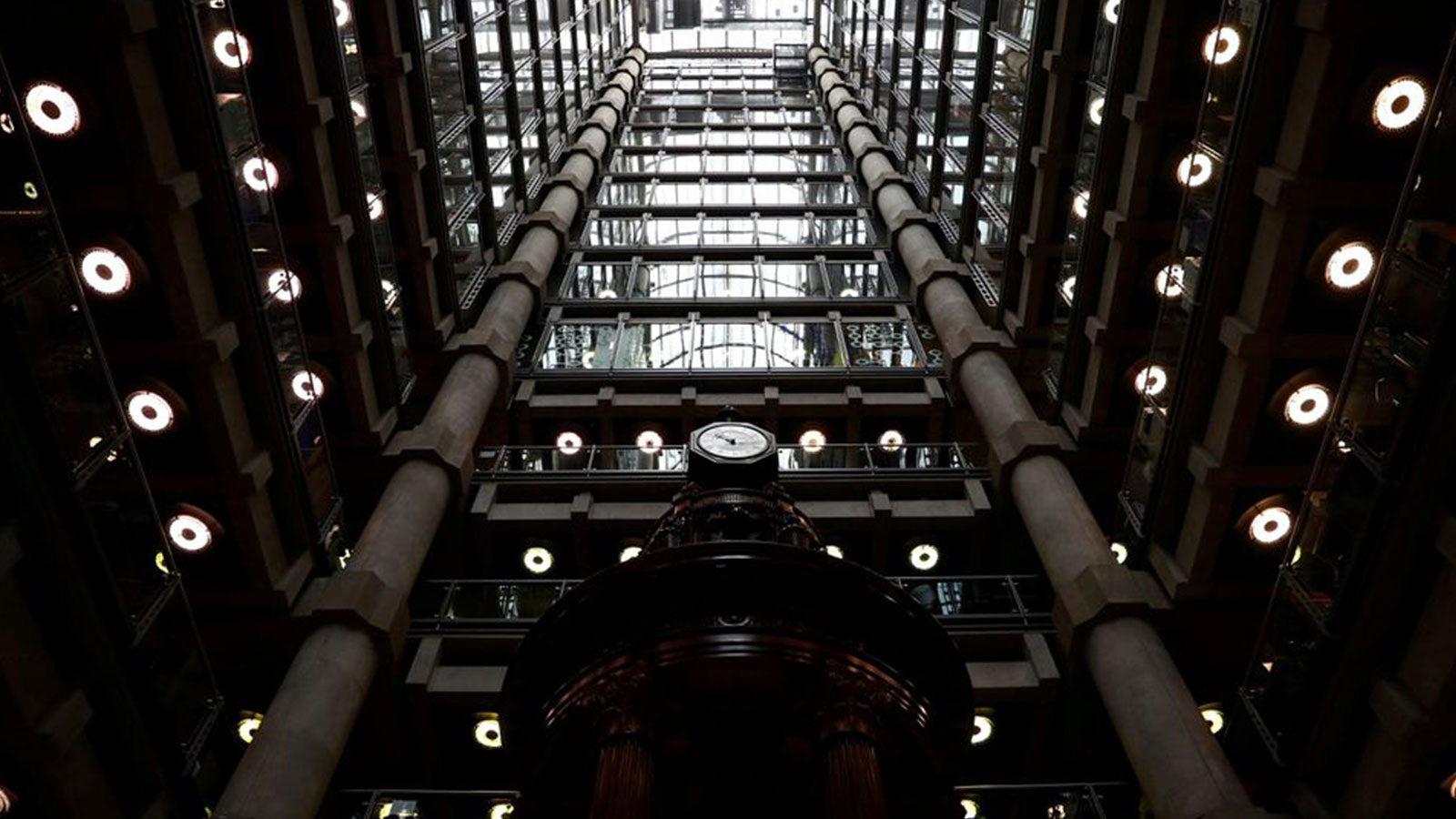 London’s finance district, steeped in slavery, confronts its past

You Are Here: Home » Blog » Reparations » London’s finance district, steeped in slavery, confronts its past

British ships ferried over 3 million enslaved African people across the Atlantic Ocean. Lloyd’s of London insured many of those vessels, the people chained below deck sometimes categorized as “perishable goods”, alongside cattle, by the market’s underwriters.

Lloyd’s involvement in the trans-Atlantic slave trade is not included in the market’s permanent exhibition at its modernistic City tower but that is set to change.

“The legacy of slavery is racism. You can’t do what you have to do to make slavery work unless you constitute the enslaved people as less than human,” said Nick Draper, a former JPMorgan banker who was founding director of the Centre for the Study of the Legacies of British Slavery (LBS) at University College London

“We did it on the basis of ethnicity, race and skin colour. It’s embedded in British and European culture – that’s what we are working through now.”

Along with other financial institutions in London, the insurance market has been forced to confront its racist past following last year’s Black Lives Matter protests.

Lloyd’s and the Bank of England have each hired a historian to delve into their roles in the slave trade and are planning on publicizing the results in the next year.

The exhibitions will shine a light on the fortunes coined off a barbarous system and the role played by some of the City’s most venerable grandees in keeping it afloat, including people such as John Julius Angerstein, known as ‘the father of Lloyd’s’.

The 18th-century industry titan was chairman of the market when a large chunk of its business was based on the slave trade and Lloyd’s says there is evidence to suggest he was a trustee of estates in the Caribbean that held enslaved people.

His portrait hangs in the market’s HQ.

Chairman Bruce Carnegie-Brown wants Lloyd’s to be upfront about its past but he doesn’t want paintings removed.

“I’d rather tell the story than cancel them,” he told Reuters.

The African-Caribbean Insurance Network (ACIN), set up to boost Black and minority ethnic representation in the London insurance market, disagrees. It said firms should review “organizational artefacts, and remove any with racist connotations” according to recommendations submitted to the London market last year.

ACIN co-founder Junior Garba, a Lloyd’s underwriter, said it was better to place artefacts in museums.

“We can’t ignore the history. We can explain it, we can educate.” 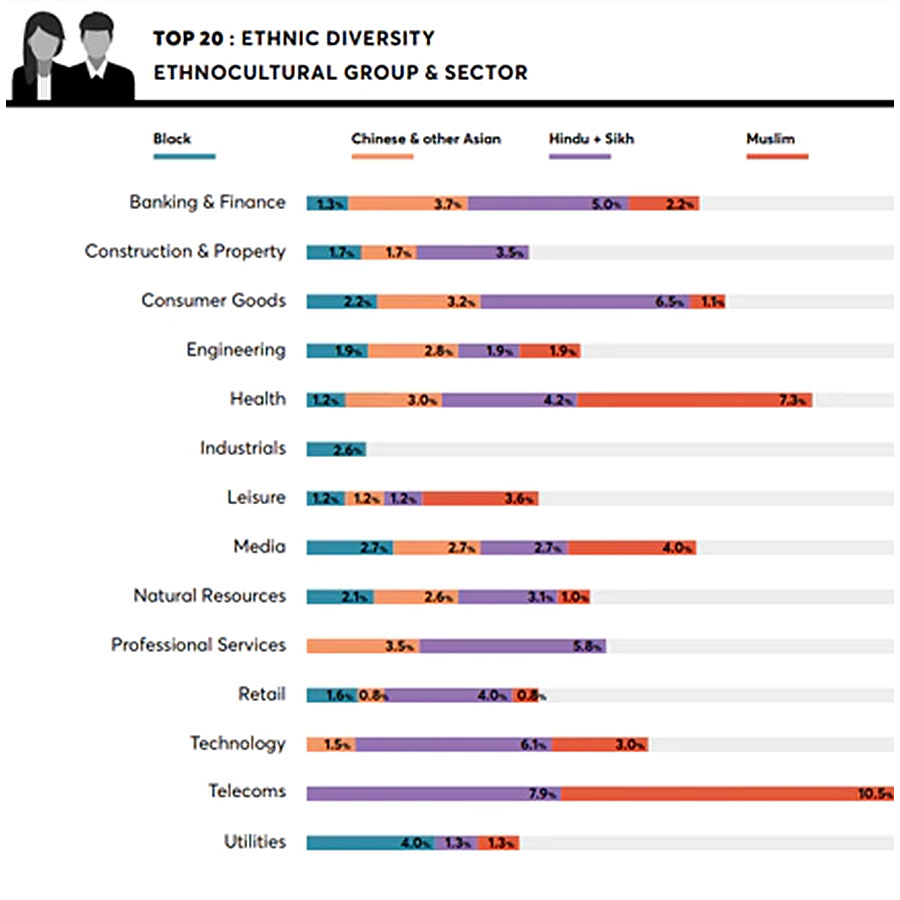 The roots of the slave trade are deep and broad in London’s famed institutions.

Angerstein’s art collection, including works by Rubens, Raphael and Rembrandt, formed the nucleus of London’s National Gallery when it was founded.

The gallery makes no mention of Angerstein’s links to the slave trade on its website. It does say he belonged to the Committee for the Relief of the Black Poor, an organisation with abolitionist interests.

In an email to Reuters, The National Gallery said it was working with LBS to clarify the links between slave-ownership, art collection and philanthropy in Britain and will publish initial results later this year. Angerstein will be included in that study.

According to research by Draper, Angerstein was “a beneficiary of slavery in the marine insurance business on which he founded his career and fortune”. There is no evidence that he was a slave trader.

A decision on what to do with the portraits of Angerstein and other prominent Lloyd’s names will be made after Victoria Lane, previously archivist at Shakespeare’s Globe theatre, completes her review.

Lane, who began work at Lloyd’s last month, is trawling through art, swords, silverware and documents held by the market. Lloyd’s declined to make her available for interview.

The Bank of England removed 10 portraits and busts of former governors and directors with links to the slave trade earlier this year and plans to explain their role in an exhibition at its museum next year, a spokesperson said.

Statues of two politicians with links to the slave trade look set to stay at Guildhall, the ceremonial centre of the City of London, after an earlier decision to remove them.

The financial district’s municipal authority will this week discuss a report that recommends retaining monuments of twice Lord Mayor William Beckford and merchant John Cass, both of whom made fortunes off slavery, with “explanatory plaques or notices” placed next to them. read more

The report says over 2,000 responses to two consultations showed “low demand” for removing the statues.

Europe’s sugar colonies in the West Indies were built on slave labour from Africa during the 17th and 18th centuries and the City of London was the financial centre of the trans-Atlantic trade in humans.

Historians estimate between one and two-thirds of the British marine insurance market was based on the slave trade in the 18th century, in particular, insuring the ships returning to Europe with produce from the plantations.

Lloyd’s was one of three major British 18th century marine insurers. The other two, Royal Exchange and London Assurance, were later folded into insurers AXA (AXAF.PA) and RSA.

AXA apologised for its association with the slave trade and said it was working to make its workplace more inclusive.

RSA said there were aspects of its history which “don’t reflect the values we hold today”, adding that the firm was committed to tackling injustice.

The legacy of the slavery industry persists, experts say.

Fewer than 1 in 10 management roles in financial services are held by Black, Asian or other ethnic minority people, according to a discussion paper published by UK regulators in July.

The lack of progress in diversifying the City is putting pressure on the Financial Conduct Authority to act and it said in July that senior manager pay may need to be linked to improvements in hiring.

Only 2% of the nearly 50,000 strong Lloyd’s of London insurance market is Black. It has an “ambition” for a third of all new hires to come from ethnic minorities.

“What’s important is that companies make sure they have really unbiased interview processes that are not heavily weighted towards junior levels … making sure that companies are hiring from everywhere.” 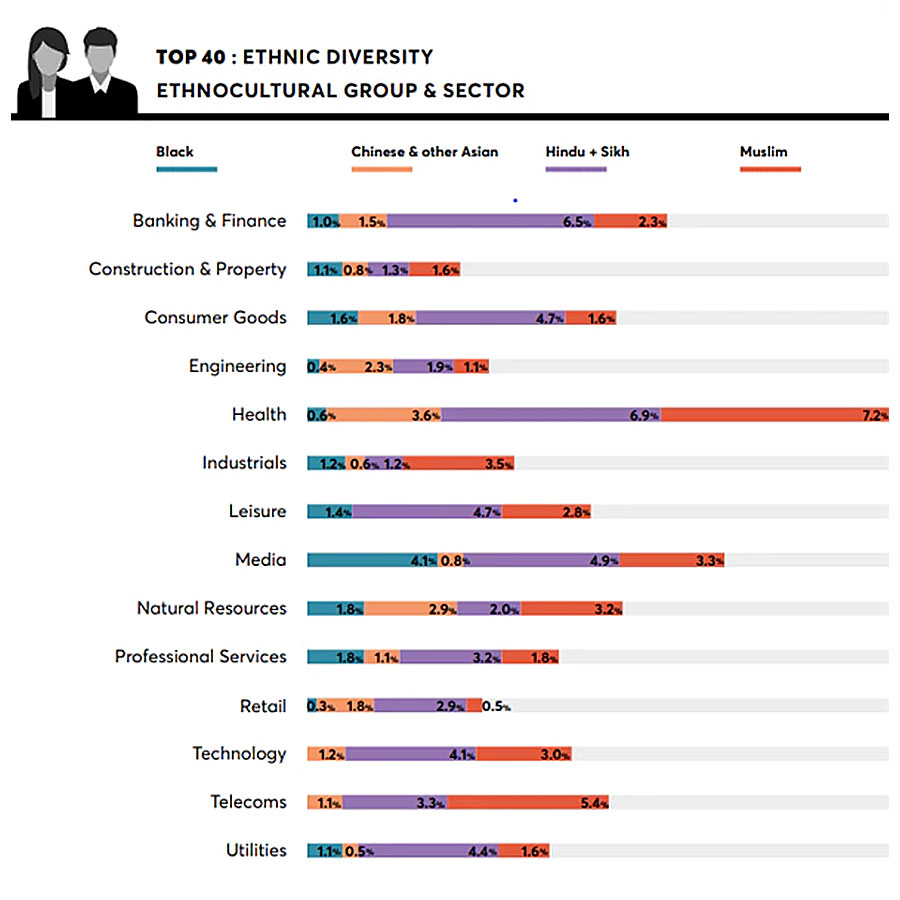 Featured Image: The interior of the Lloyd’s of London building is seen in the City of London financial district in London, Britain, April 16, 2019.