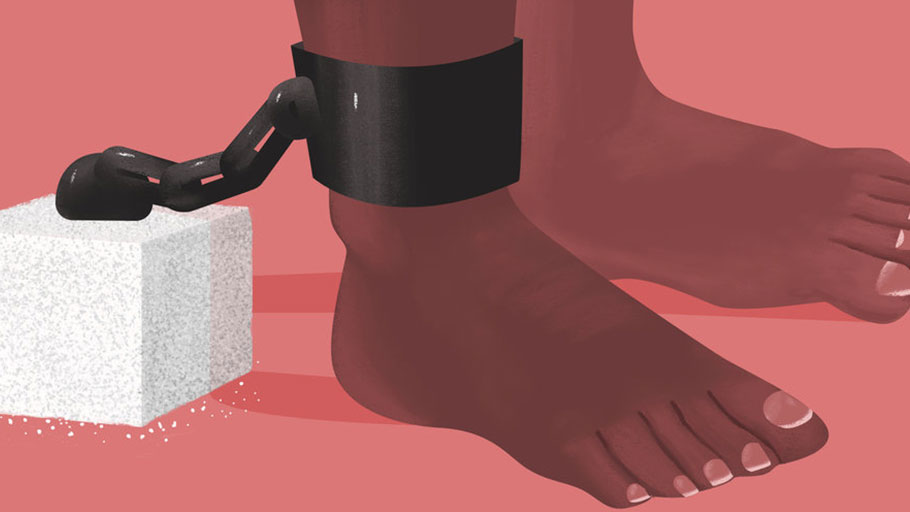 A measure advancing at the Illinois statehouse could create a commission to investigate reparations for communities impacted by slavery.

The bill would create a committee to look at the broader issue of reparations for the Black community, “versus writing a bill that would say this specifically is what it would do or this is what would be owed to or paid back to individuals impacted by slavery, the thought was let’s put a group together, let’s put a commission together,” Davis said.

“There are a number of national experts and scholars that have studied this issue, that has put a lot of time and energy into this conversation that we could bring in, that we could make part of this discussion so that it would be one that is very informed,” Davis said.

State Rep. Jeff Keicher, R-Sycamore, asked to amend the measure to take into consideration Native Americans in the tribal lands of his district.

“It is specific in the title of the commission ‘African Descent Citizens’ Reparations Commission,’ would you consider striking reparations in light of Native American concerns that might be out there?”

“Unfortunately I think the answer to your questions is probably going to be ‘no,’” Davis said, noting there have been considerations for Native Americans.

“You see proliferation for casinos that are specific to Native American communities,” Davis said. “It was something that was offered to them to repair the relationship. I can’t point to something that was given to African Americans in the same vein.”

“If nothing else this conversation needs to at least catch up with that conversation on behalf of Native Americans,” Davis said.

State Rep. Brad Halbrook, R-Shelbyville, opposed the measure, saying the state is broke and can’t afford the estimated cost of $100,000 of the commission.

“I believe that your concept is well-intentioned and well-meaning, but again my concern is that the current conditions of the finances of the state and with our people,” Halbrook said. “I guess I would just like to have longer discussions about some of the workings, about the finances, just to make sure the funding source is correct and proper.”