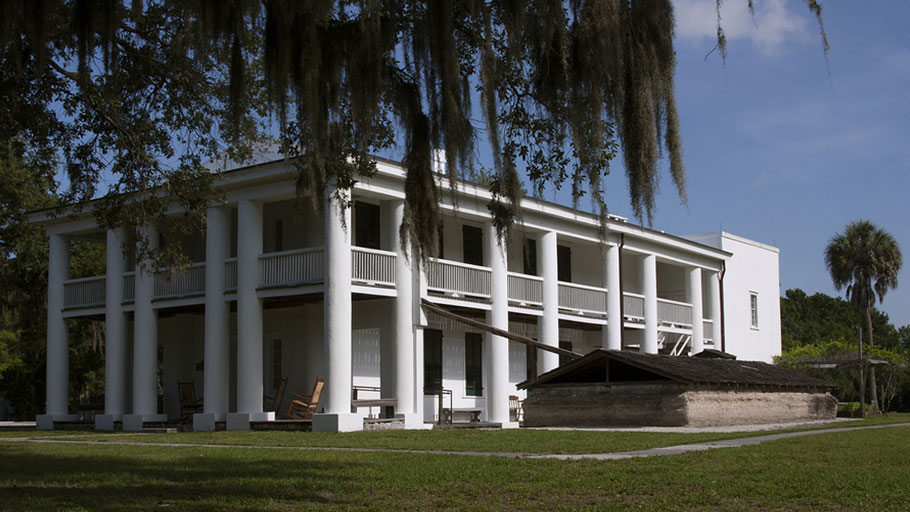 “New Jersey Reparations Task Force.” The task force would conduct research and develop proposals and recommendations to address the generational harms caused by the state’s role in the institution of slavery and its legacy of systemic racial discrimination.

“The existence and history of slavery in the United States is the greatest evil our country ever committed. The continuation of systemic and institutional racism spanning from the emancipation of slaves to the present continues the darkest part of history,” said Senator Rice (D-Essex). “I believe the country is ready to have a conversation on the history of slavery and racism in this country, giving us a special opportunity to research New Jersey’s role in slavery and develop reparations proposals for African Americans in New Jersey.”

“This is an incredible first step in righting our country’s greatest wrong. We will never see true equality if we do not take responsibility for the many ways slavery has shaped the socioeconomics of our country,” said Senator Cunningham (D-Hudson). “I hope this legislation will inspire other states to take action as well. The institution of slavery has impacted every aspect of our democracy since this nation’s founding and it is time we finally take a good hard look at the damage it has done.”

“New Jersey was not removed from the harm and ill effects of slavery. Slavery was not just a southern institution. In the 17th Century there were laws on the books that grossly impacted Africans which effects may still be felt today,” said Assemblywoman Sumter (D-Bergen/Passaic). “Among the disparities experienced by African Americans include curfew laws, economic injustices, redlining for home purchases, inferior public education and health inequities with environmental injustices. We are seeking to have the brightest minds serve on the Task Force to identify the impacts of slavery and the opportunities for restorative justice.”

“We can see the impact of slavery and how we have been disenfranchised long after the impacts of slavery,” said Assemblywoman Timberlake (D-Essex/Passaic). “This bill serves to explore how reparations in our modern world would look through education, through housing, and other fitting options that mirror the times we live in today. Through the creation of this legislation, we hope to restore and repair communities that have been systematically broken.”

The task force would be made up of members appointed by the Governor, Legislative leaders, as well as four public members recommended by organizations concerned with the issues of civil rights, human rights, racial, social and economic justice and equality, reparations and other issues concerning the African American community.

The task force would examine the role New Jersey played in slavery and study the lingering negative effects of slavery on African Americans and society. They would also research methods and materials for facilitating education, community dialogue, symbolic acknowledgement and other formal actions. Ultimately they would recommend reparation remedies to achieve a sense of social and economic justice among the descendants of enslaved African people in New Jersey.

This article was originally published by the Shore News Network.