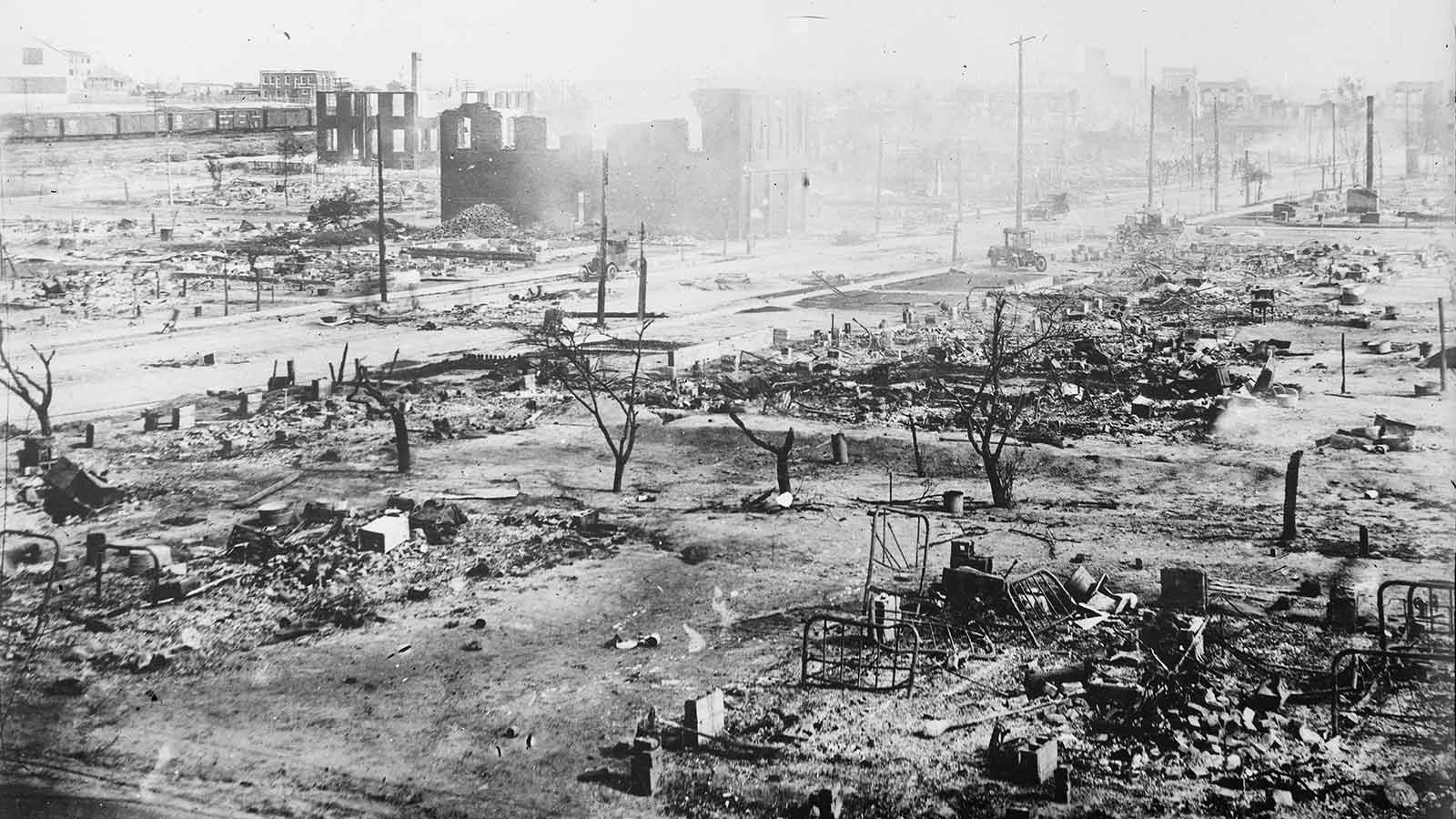 After hearing emotional testimony from three survivors of the 1921 Tulsa Race Massacre, a Georgia congressman introduced a bill Friday that would make it easier for them to seek reparations.

“The victims of this atrocity have been denied justice far too long,” said Johnson, chairman of the House Judiciary subcommittee on courts, intellectual property and the Internet.

On Wednesday, the only living survivors of the massacre — Viola Fletcher, 107, her brother, Hughes Van Ellis, 100, and Lessie Benningfield Randle, 106 — told lawmakers what they endured a century ago. They spoke as Tulsa prepares to mark the 100th anniversary of the rampage at the end of the month.

I will never forget the violence of the White mob when we left our home,” Fletcher said. “I still see Black men being shot, Black bodies lying in the street. I still smell smoke and see fire. I still see Black businesses being burned. I still hear airplanes flying overhead. I hear the screams.”

Fletcher, Ellis and Randle are lead plaintiffs in a reparations lawsuit filed last year against the city of Tulsa, Tulsa County, the state of Oklahoma and the Tulsa Chamber of Commerce. The lawsuit argues that Oklahoma and Tulsa are responsible for what happened during the massacre, which historians believe left as many as 300 Black people dead, 10,000 homeless and the all-Black community of Greenwood destroyed.

“Their lives, their land and their liberty were stolen from them,” Johnson said. “And then these victims were erased from our national history. This massacre undoubtedly had a devastating toll on the Black community in Tulsa. But creating a cause of action to recover compensation for these wrongs is just one step in our path towards healing.”

In Tulsa, Johnson said, “there is substantial evidence that shows government officials — including the police and the National Guard — were complicit in the massacre 100 years ago this month.”

Survivors have sought reparations through the courts before, but judges ruled that the statute of limitations for damages had expired — despite the fact that some survivors filed claims in June 1921, only days after the massacre ended.

In 2005, the U.S. Supreme Court refused to hear a reparations-case appeal.