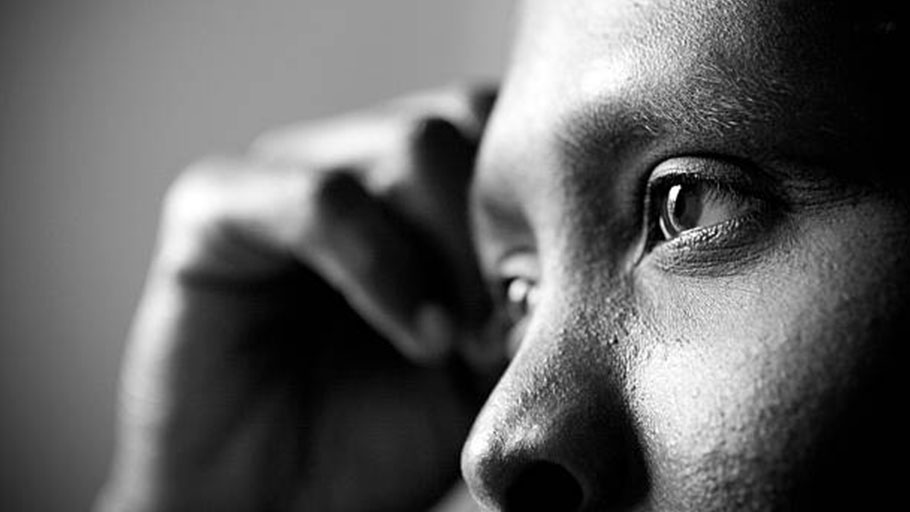 Reparations is a spiritual issue

No full reparation for slavery can ever be made. We should try anyway.

By Nibs Stroupe, The Christian Century —

Like any deeply rooted system, the racial system of the United States is resilient in the face of attempts to mitigate its power. In the late 19th century, the white southern powers in the US began developing a two-pronged ap­proach to retain power and in effect reestablish slavery in another form. They used a combination of violence and legislation to intimidate and restrict black rights and movement without ever mentioning the word race. In several decisions in the 1890s, the Supreme Court upheld neo-slavery because no intent to reestablish slavery or to develop systems based on race was explicitly expressed in the laws under review.

A similar dynamic is at work today. In October 2018, the US Supreme Court voted 5–4 to uphold a North Dakota law that required all voters to have a street address. Native Americans who lived on reservations without street addresses were the ones primarily affected. No intent to discriminate based on race was expressed in the law, but its purpose was clear—to take the vote away from as many Native Americans as possible.

In Georgia in 2018, a rural county proposed closing seven of nine polling sites, ostensibly because they were not in compliance with rules on access for the handicapped. The real reason: it was a way to blunt black political power in a heavily black district.

When Barack Obama was elected as the first African American president, some people saw it as evidence that the power of racism had diminished. Throughout the history of this country, white folks have emphasized that the controversy over race is just about over. But Obama’s election triggered the deeply held white belief that black people cannot handle political power—hence the almost constant no in response to President Obama as a person and as president.

The rise of the Tea Party reflects the racist strategy of the 1890s. In her 2016 book White Rage, Carol Anderson gives a history of this white response to the movements for justice and equality. Extralegal lynchings have been re­placed by the targeting of African American and Latinx people by the police and the court system. Social media have recorded this state-sanctioned violence, though whites continue to deny that the violence is about race.

Some of those classified as white may concede there are some lingering injustices that are racially based, but they have often dismissed these as part of the cleanup operation under way, or the responsibility of those living under the injustice. I encountered this view in 1993 when I sent a publisher the manuscript of my first book, which was about the power of race in American life. The firm was interested in the book, but some of its consultants felt that it emphasized race way too much. I remember the editor telling me that the influence of race was just about over and that class was the biggest problem now in American society. I was shocked to hear this, but I wanted to get the book published, so I agreed to delete most of the historical work in the manuscript that compared the post-Reconstruction era to the 1980s and early 1990s.

This history leads us to consider an important step in the process of seeking liberation for those of us classified as white: reparations. The idea of reparations is one of the hardest to face in the journey toward healing because it requires us to understand who the god of America is: not the God of ancient Israel or the God of Jesus, but rather the god of materialism. To talk about reparations is to run squarely into the false idol of our culture: the power of money.

Reparations literally means doing repair work. The idea is a biblical one. The community of Israel recognized the need to have a periodic time of repairing the social fabric. One form of reparations was the Jubilee Year (Lev. 25:1–10), when prisoners were freed and debts forgiven. Another was the order to compensate Hebrew slaves when they were released (Deut. 15:12–18)—they were not to be sent way “empty handed.” The people of Israel recognized that reparations is a spiritual issue.

The impact of race and slavery is so deep that no adequate reparation can ever be made. Yet if we want to find some semblance of healing, we must wade into this topic. Reparations would involve acknowledging the destructive power of slavery and how much of white wealth was built on slave labor.

Slavery was a system for building wealth. Those whose wealth was stolen should be compensated.

How much profit was made from slavery and continued acts of discrimination is incalculable, because so many Amer­ican institutions and families were built on it. Yet we must engage in this discussion. At its heart slavery (and the racism that undergirded it) was an economic system, building wealth for the rest of the country. The only way to begin to come to terms with this fact is to talk about compensatory payments to those whose labor, wealth, and families were stolen.

On January 16, 1865, near the end of the Civil War, General William Sherman met with black ministers and other lay leaders in Savannah, Georgia, and then issued an order confiscating some 400,000 acres along the coast of South Carolina, Georgia, and Florida. The land was designated to be given to some 18,000 former slaves and their families, with plots divided into roughly forty acres per family. This order—rescinded by President Andrew Johnson in December 1865—was an early attempt toward reparations. It recognized that black slave labor had made white wealth possible.

The idea of reparations infuriates and mystifies many of those of us classified as white. First, most of us believe that slavery ended in 1865, so how can reparations be discussed now? Second, to admit the need for reparations, we who are classified as white would have to rewrite our own autobiographies—we’d no longer be able to claim that our accomplishments have derived solely from our hard work. Third, we wonder: How would it practically work?

When I have led workshops on race with white people, I often ask, “What would your image of yourself be if you felt that your accomplishments came not from your hard work but from taking the assets of others?” White people almost universally believe that the accomplishments of their families and of themselves are based on individual and familial hard work and sacrifice. This response fits neatly into the idea of a meritocracy—those who have gotten ahead have gotten it through hard work, while those who haven’t are the ones who have not worked hard enough.

How would reparations be practically worked out? Would everyone classified as “black” receive payments from the government? Would the taxes of whites be increased to generate the funds for reparations?

These are difficult questions. But it should be noted that reparations have been made before in American history. In 1988, President Ronald Reagan signed into law the Civil Liberties Act, which granted reparations of about $20,000 each to surviving Japanese Americans who had been imprisoned in this country during World War II. Some 82,219 people received checks. That number is dwarfed by the number of African Americans, but the effort nevertheless shows what is possible.

Another step toward reparations would be amending the US Constitution to change the clause designating that a slave be counted as three-fifths of a human. This effort would require a discussion about why the three-fifths clause made it into the Constitution in the first place. It would help us reclaim the vision that all people are created equal.

This article is excerpted from Passionate for Justice: Ida B. Wells as Prophet for Our Time by Catherine Meeks and Nibs Stroupe, just published by ChurchPublishing. A version of it appears in the print edition under the title “Repair work.”