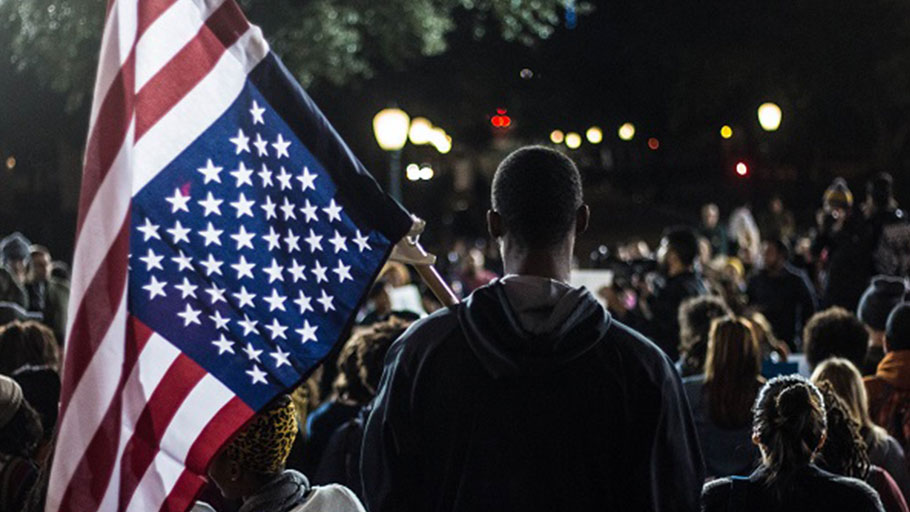 Reparations for descendants of enslaved Black people have been discussed on and off at least since the end of the Civil War. But the conversation has been reignited by an inflamed racist political climate, drawing renewed focus to the nation’s racist past. Last spring, students at Georgetown University in Washington, D.C. voted to create a fund benefitting descendants of enslaved Black people sold by the university; all Democratic presidential candidates have stated they support studying reparations; and last June, Congress held a hearing on a bill to study reparations and propose solutions.

Instead of reparations, some argue that a better path is incremental policy change, such as addressing disparities in education and making neighborhoods safe. On its face, that seems sensible given current public opinion on reparations and the stubborn inequities in Black life. Black males in public schools score about 30 points lower than white males in reading in the fourth grade—with the gap persisting at eighth grade. Though cannabis usage rates are similar, Black people are arrested nearly three times as much as white people. Babies born to Black women with doctorates or professional degrees are about three times more likely to die than babies born to white women with only high school diplomas or GEDs. In deciding which policies to advocate for, there’s a tension between grand, aspirational issues like reparations and more immediate, achievable solutions that must be pursued when appropriate. But the two aren’t mutually exclusive or substitutes for one another. They are priorities that can and should be pursued side by side; yet, that’s easier said than done. But reparations aren’t just another policy with costs and benefits to assess—they’re about something deeper.

Reparations are not a handout, just one piece of legislation or a check. Reparations are about Black life, Black freedom, justice, and wholeness. They’re about whether the United States government will acknowledge the inhumanity of enslavement, segregation and other forms of government-authorized discrimination, and work to repair those injustices—acknowledging Black people’s full humanity demands justice in reparations.

There are a couple things that can be done to move reparations forward. First, educating the public about the atrocities against Black people be should prioritized. They include not only enslavement, but land theft; federal complicity in white mob terror, such as lynching; discrimination in the GI bill, housing, labor; and mass incarceration. And second, coalition must be formed with indigenous peoples in the United States and other persecuted peoples who have been injured by the federal government. Such a coalition could build a broad-based movement and help develop reparations in the U.S. as a legally enforceable race-neutral norm. Moreover, it would affirm that true justice is not zero sum.

Questions are always raised about reparations’ cost and who would get paid. And those are legitimate, complex matters to sort out. And we should sort them out. To deny even exploring how those and other matters can be addressed violates the full demands of justice. Congresswoman Shelia Jackson Lee (D-Tex.) has introduced H.R. 40, the Commission to Study and Develop Reparation Proposals for African-Americans Act. CLASP is proud to endorse this bill because we acknowledge the transatlantic slave trade, enslavement, Jim Crow, and a host of 20th century public policies have persecuted Black Americans, causing immense harm requiring repair. In so doing, we explore a path toward reparation so that Black Americans can receive the debt that’s owed—leading lives more justified, whole, and free.

This article was originally published by the Center for Law and Social Policy (CLASP).

Does Anyone Have a Clue About How to Fight Back Against Trump’s Racism?

Does Anyone Have a Clue About How to Fight Back Against Trump’s Racism?
We Need Your Support — Donate, Share, Sign-Up Ways to Support