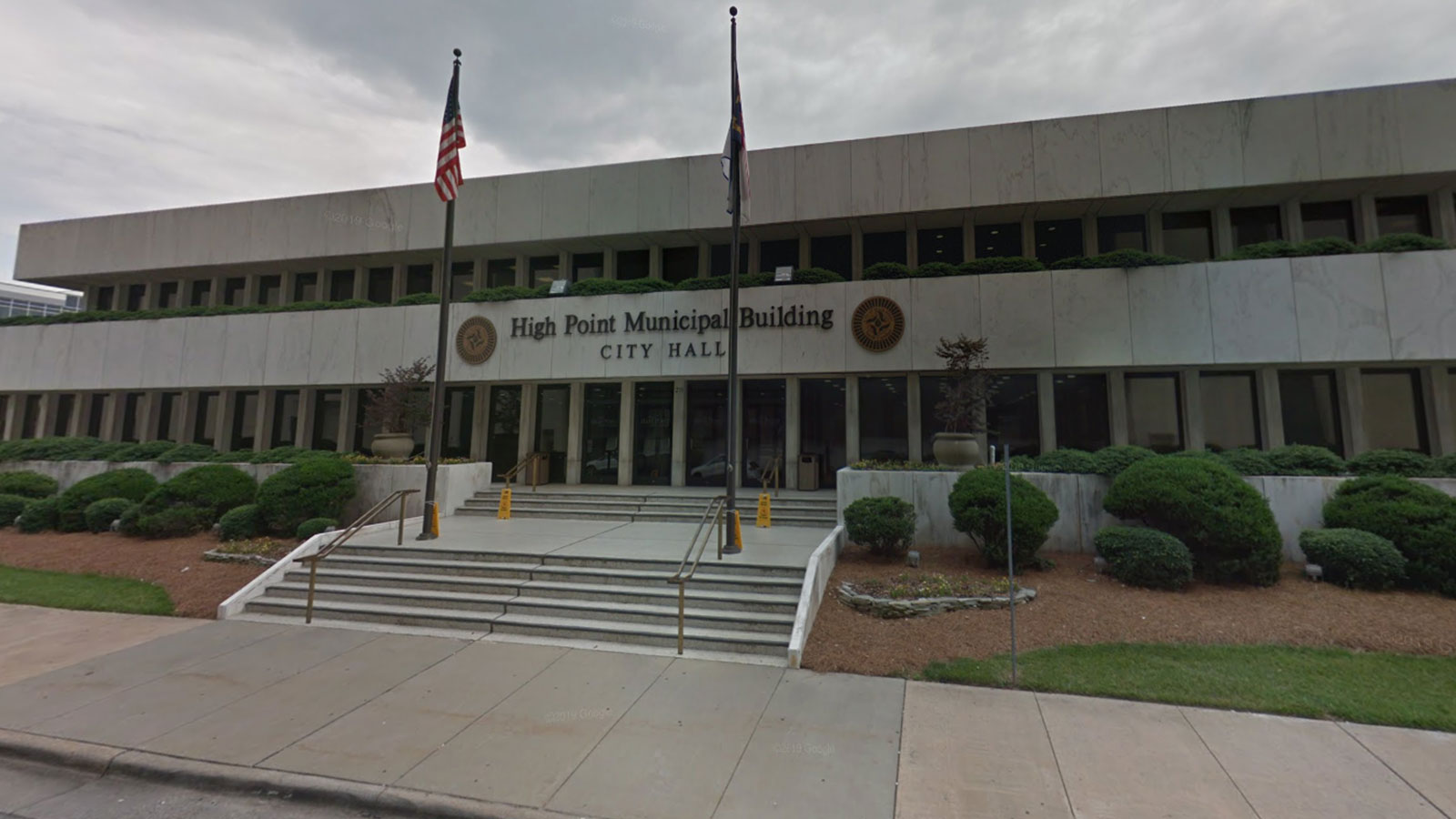 By Paul B. Johnson, The High Point Enterprise, N.C. —

The city moved closer to the formation of a reparation commission to address the history of local racial discrimination and injustice after a proposal by the High Point NAACP was unanimously endorsed by a City Council committee Wednesday.

The High Point City Council’s Prosperity and Livability Committee recommendation to form a reparations commission will go to the full council for a final decision.

The local branch of the NAACP is seeking the creation of a city commission to investigate the possibility of reparations for High Point’s African American residents. The branch’s resolution states that a commission would “seek to address the fundamental injustice, cruelty, brutality and inhumanity of slavery in High Point.”

The commission also would study the impact of racial and economic discrimination on the Black community in the city.

“This is an opportunity for change,” said James Mayes, chairman of the High Point NAACP reparations committee.

Though reparations has become a controversial political issue in American politics, Mayes said the local reparations effort isn’t intended to be divisive.

Councilman Cyril Jefferson said it’s important to “get the ball rolling” on the formation of a commission, its membership and its scope of duties.

Mayes told the councilmembers that reparations are a “legal remedy” with a long history of compensating an individual or group of people for the impact of a wrongful act. Reparations date back to the ancient Punic Wars between Rome and Carthage and in North Carolina most recently were used to recognize women who underwent forced sterilizations in the 20th century.

The local branch of the NAACP first made the reparations request in May. The City Council referred the matter to the committee. Local NAACP President James Adams said the branch has worked on the reparations commission proposal for the past two years.

The debate about reparations in High Point takes place against the backdrop of the topic emerging in communities across the nation. The cities of Asheville and Evanston, Illinois, have enacted plans to provide reparations.