The Case for Reparations 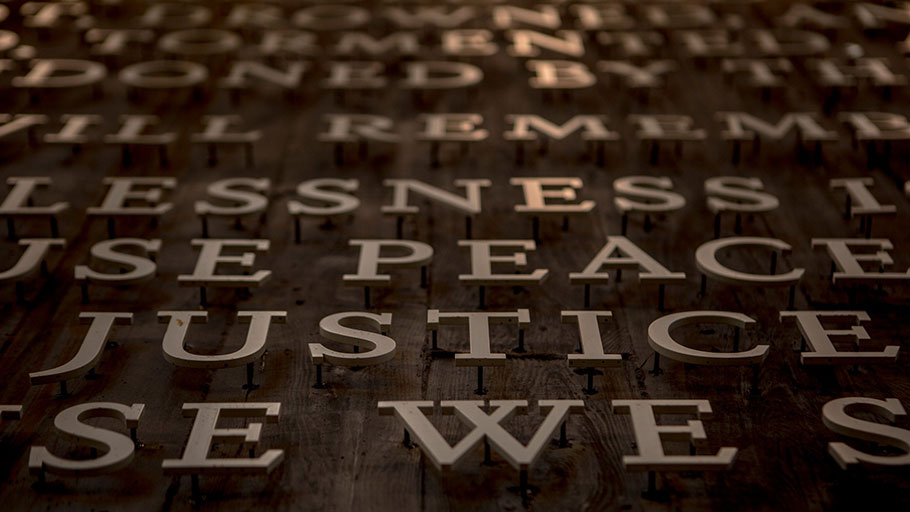 A detail from a display at the National Memorial for Peace and Justice in Montgomery, Ala. Credit: Andrea Morales for The New York Times

I’ve been traveling around the country for the past few years studying America’s divides — urban/rural, red/blue, rich/poor. There’s been a haunting sensation the whole time that is hard to define. It is that the racial divide doesn’t feel like the other divides. There is a dimension of depth to it that the other divides don’t have. It is more central to the American experience.

One way to capture it is to say that the other divides are born out of separation and inequality, but the racial divide is born out of sin. We don’t talk about sin much in the public square any more. But I don’t think one can grasp the full amplitude of racial injustice without invoking the darkest impulses of human nature.

So let’s look at a sentence that was uttered at a time when the concept of sin was more prominent in the culture. The sentence is from Abraham Lincoln’s second Inaugural Address. Lincoln had just declared that slavery was the cause of the Civil War. He was fondly hoping and fervently praying that the scourge of war would pass away. But then he added this thought:

“Yet, if God wills that it continue until all the wealth piled by the bondsman’s 250 years of unrequited toil shall be sunk, and until every drop of blood drawn with the lash shall be paid by another drawn with the sword, as was said 3,000 years ago, so still it must be said ‘the judgments of the Lord are true and righteous altogether.’” 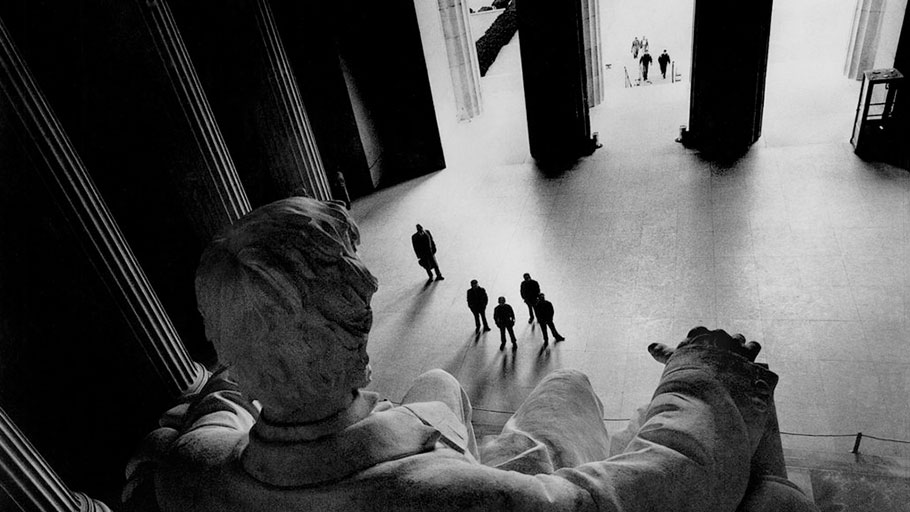 There are a few thoughts packed into that sentence. First, there is a natural moral order to the universe. There is a way things are supposed to be — more important than economic wealth or even a person’s life.

Second, moral actions are connected to each other. If somebody tears at the moral order by drawing blood through the lash of slavery, then that wrong will have to be paid for by the blood of the sword. History has meaning. It’s not just random events.

Third, sin is anything that assaults the moral order. Slavery doesn’t merely cause pain and suffering to the slave. It is a corruption that infects the whole society. It is a collective debt that will have to be paid.

Fourth, sin travels down society through the centuries. Lincoln was saying that sometimes the costs of repairing sin have to be borne generations after the sin was first committed.

From these thoughts we can appreciate the truth that while there have been many types of discrimination in our history, the African-American (and the Native American) experiences are unique and different. Theirs are not immigrant experiences but involve a moral injury that simply isn’t there for other groups.

Slavery and the continuing pattern of discrimination aren’t only an attempt to steal labor; they are an attempt to cover over a person’s soul, a whole people’s soul.

That injury shows up today as geographic segregation, the gigantic wealth gap, the lack of a financial safety net, but also the lack of the psychological and moral safety net that comes when society has a history of affirming: You belong. You are us. You are equal.

Nearly five years ago I read Ta-Nehisi Coates’s Atlantic article “The Case for Reparations,” with mild disagreement. All sorts of practical objections leapt to mind. What about the recent African immigrants? What about the poor whites who have nothing of what you would call privilege? Do we pay Oprah and LeBron?

But I have had so many experiences over the past year — sitting, for example, with an elderly black woman in South Carolina shaking in rage because the kids in her neighborhood face greater challenges than she did growing up in 1953 — that suggest we are at another moment of make-or-break racial reckoning.

Coates’s essay seems right now, especially this part: “And so we must imagine a new country. Reparations — by which I mean the full acceptance of our collective biography and its consequences — is the price we must pay to see ourselves squarely. … What I’m talking about is more than recompense for past injustices — more than a handout, a payoff, hush money, or a reluctant bribe. What I’m talking about is a national reckoning that would lead to spiritual renewal.”

We’re a nation coming apart at the seams, a nation in which each tribe has its own narrative and the narratives are generally resentment narratives. The African-American experience is somehow at the core of this fragmentation — the original sin that hardens the heart, separates Americans from one another and serves as model and fuel for other injustices.

The need now is to consolidate all the different narratives and make them reconciliation and possibility narratives, in which all feel known. That requires direct action, a concrete gesture of respect that makes possible the beginning of a new chapter in our common life. Reparations are a drastic policy and hard to execute, but the very act of talking about and designing them heals a wound and opens a new story.

Beware the Soft Hand of Capital