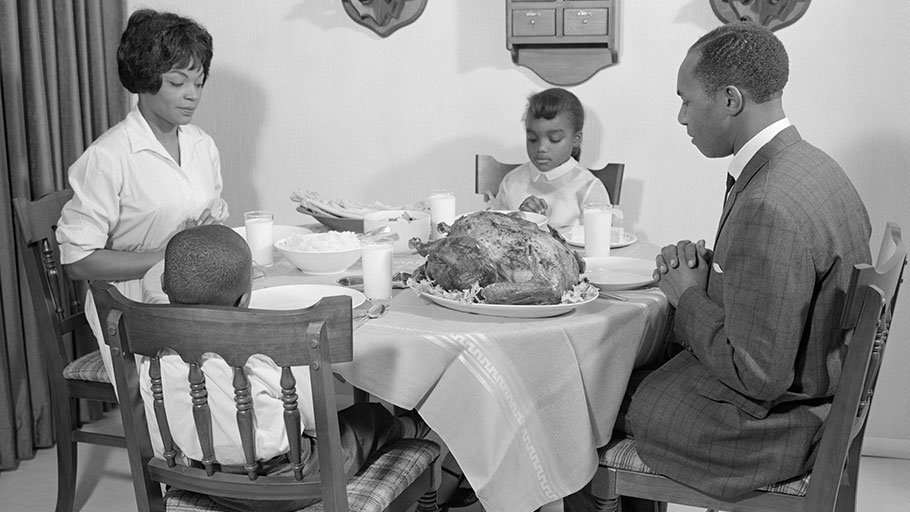 1619, 1776, and Family Separation: How We Move Child Welfare Forward with Equity

You Are Here: Home » Blog » Commentaries/Opinions » 1619, 1776, and Family Separation: How We Move Child Welfare Forward with Equity

During the campaign, I saw your signs touting the phrase, “Our best days still lie ahead.”

But what do “best days” look like for our children and families?

Getting to the “best days” of child welfare in 2021 requires nothing less than dismantling the old system, centering Black families at the heart of kinship care policy, and having a transformative discussion on what we need to know so we can move forward from a race equity lens.

Frankly, there has been a long-standing assault on Black families. Since the birth of the United States, Black families caught in America’s child welfare system have experienced poorer outcomes than whites: They receive more limited services, are reported to authorities more often, are more likely to have case reports substantiated, spend longer periods in the care of others, are less likely to be adopted, are less likely to be reunited with their parents, and have more difficulty legitimizing adoptions.

These dire consequences of being Black spring from a racist ideology rooted in the origins of the system — an ideology that the New York Times’ “1619 Project” fully illuminates. For Black families and their children, this racist practice of family separation was initiated in 1619, consecrated in 1776, and reinforced by the U.S. Constitution signed in 1787.

The year 1619 marks the moment the first enslaved Africans arrived in colonial Virginia. Slave auctions became the site of many a Black woman screaming as her baby or child was ripped from her arms. As one former slave shared, “Night and day, you could hear men and women screaming … Ma, Pa, sister or brother … taken without warning…People was always dying from a broken heart.”

Nearly 200 years later, in 1787, the separation of Black families became the crucible that helped unify the 13 original American colonies to create the United States as it is today. Per Constitutional Convention delegate James Madison’s notes, delegates from the northern states, desperate to create a nation, secured provisions that allowed the slave trade — and separation of Black families — to continue for another 20 years. And even though no new slaves were permitted to be imported to the United States, signing the provision into Constitutional law safeguarded the practice of Black family separation in building bipartisan agreement on the profitability of slavery in the land of the “free.”

The American child welfare system that emerged through slavery in the 19th century ignored Black families, whose welfare was at the discretion of white slave owners. Amid the cruel separations that went on across America, Black families tried to maintain the family unit. They practiced a form of community parenting through kinship, based in African traditions of social responsibility for children — a sort of informal child welfare network to protect themselves against white assaults on their family lives.

The child protection movement during the Progressive Era reforms (1890s-1920s) led to the withdrawal of children from the workforce and shifted parental obligations to the development and well-being of their children. There was no similar evolution when considering how the Black community felt the same obligations and concerns for the well-being of its children. Therefore, since slavery, Black families have been at the mercy of a largely white, racist system that essentially continues the practice of racially unjust family separations.

To better assist America’s Black families in 2021, the following should be considered:

Child welfare is about protecting children, as well as their moral right to be with their own families. However, the structure of the child welfare system continues to protect and reproduce the thoughts and ideology of those who created the system.
In 2021, the emphasis can no longer be on protecting the system. Our best days must become better days for our children.