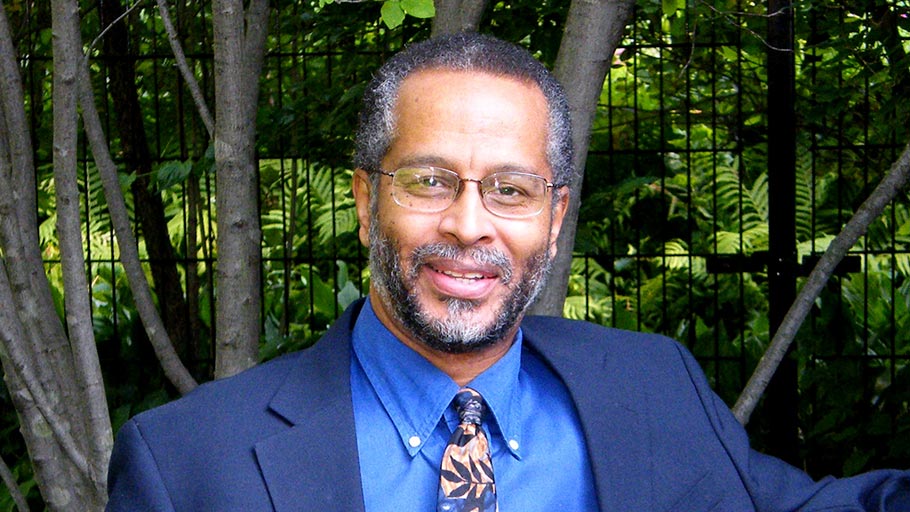 With 2019 regarded by many as marking 400 years since the beginnings of African enslavement on the North American continent, the costs and consequences of that historic atrocity and the case for reparations for descendants of slavery have been receiving considerable attention. It is crucial there be a serious accounting of slavery, including a financial accounting of slavery’s impact on economic disparities along race lines, and this year’s quadricentennial commemorative activities have served as an occasion for some of the most far-reaching political and even theological discussions of these matters to date within the U.S.

But as mobilizations around reparations proceed, there should also be a focus on repairing severed cultural, religious, political, and economic ties between African-descended persons throughout the Americas and African peoples on the continent.

This was the thinking behind the designation of 2019 as an Africa diaspora Year of Return to Africa, with that return taking place symbolically through visits to Ghana and the castles on its coast from which many Africans began their journey into enslavement in the Americas. Scheduled to coincide with the August 1619 arrival of enslaved Africans in Jamestown, persons from across the Americas have been assembling for remembrance ceremonies in Ghana this month, including a U.S. congressional delegation comprised of House Speaker Nancy Pelosi and 13 members of the Congressional Black Caucus.

Nonetheless, 2019 also serves as a sad reminder of historically fraught political and economic relations between the U.S. and Africa—and of how little critical attention U.S. missteps in its governmental relations with Africa have received from American faith leaders.

After years of social neglect and economic abuse, U.S. governmental policies began showing improvements during Bill Clinton’s administration, especially with the signing into law in 2000 of the African Growth and Opportunity Act. This was a preferential trade agreement that increased sub-Saharan African exports to the U.S. from roughly $25 billion in 2000 to a high point of $86 billion in 2008 before declining to $50 billion in 2012 and then to $20 billion by 2016.1 George W. Bush’s administration produced the President’s Emergency Plan for AIDS Relief, which allocated $15 billion for AIDS relief initiatives between 2003 and 2008 and authorized another $48 billion in 2008. Twelve of the 15 countries targeted by the program were located in Africa.2 Several key Africa initiatives emerged during Barack Obama’s administration, including the Power Africa Initiative (which pledged $7 billion in governmental aid and generated $14 billion in matching private sector funds) and the Young African Leaders Initiative (which produced a network of more than 250,000 young African leaders).3

Donald Trump’s Africa policy has been remarkable more for its inactivity, lack of focus, and pejorative tone. As Trump was preparing to assume the presidency in 2016, he tweeted: “Every penny of the $7 billion going to Africa as per Obama will be stolen — corruption is rampant!”4 In case that didn’t make clear how negatively Trump viewed Africa, his January 2019 disparagements of African and several other global south nations as “shithole countries” made his low regard for Africa abundantly clear.

Trump’s attitude toward Africa has been deeply problematic, but even where there were laudable developments in U.S.-Africa policy from the Clinton administration forward, the real legacy has remained largely one of ongoing neglect.

Meanwhile, many of the Africa advocacy organizations within the U.S. that had established discernible footing and voice during the 1970s and 1980s had lost momentum by the 1990s. This was an Africa advocacy infrastructure in which faith leaders and their religious constituencies played a strategic role—and African American clergy were a very prominent part of this Africa advocacy work. A cadre of African American civil rights movement clergy championed African decolonization and nation-building during the 1950s and 1960s, post-independence African development during the 1970s, and were on the front lines of U.S. anti-apartheid activism during the 1980s and early-1990s.

By the time South African apartheid officially ended in 1994 however, Africa advocacy organizations in the U.S. were struggling with their directional footing and with maintaining funding and support, including from the activist faith-based networks that had been primary partners in their advocacy work.

So when the U.S. government did little to respond as a million Rwandan lives were lost to genocide in 1994, and as more than 11,000 lives were lost between late-2013 and 2015 to an Ebola outbreak in West Africa, and as protracted violent conflicts in Sudan, South Sudan, and Democratic Republic of Congo led to millions of deaths over the past two decades, Africa advocacy organizations within the U.S. could not apply the same level of pressure for action they did during their 1980s anti-apartheid activism.

The inability of these organizations to assert political pressure and the lack of a systematically mobilized U.S. faith sector around African urgencies from 1994 forward were closely interrelated.

Systematic and substantive responses to social urgencies are necessary, but Africa is also a context experiencing some of the greatest economic growth, technological expansion, educational vitality, and cultural and religious vibrancy of any place in the world.

U.S. policy approaches to Africa should be guided by a concern for social need but also by a commitment to allying with vital developmental initiatives taking place within Africa.

A strong Africa advocacy sector in the U.S. is essential to carrying out those objectives. As in the past, this ongoing work will require strong support from the faith community, and a new generation of African American faith leaders should be leading the charge to bolster the hard work being done by a diligent but institutionally diminished Africa advocacy sector.