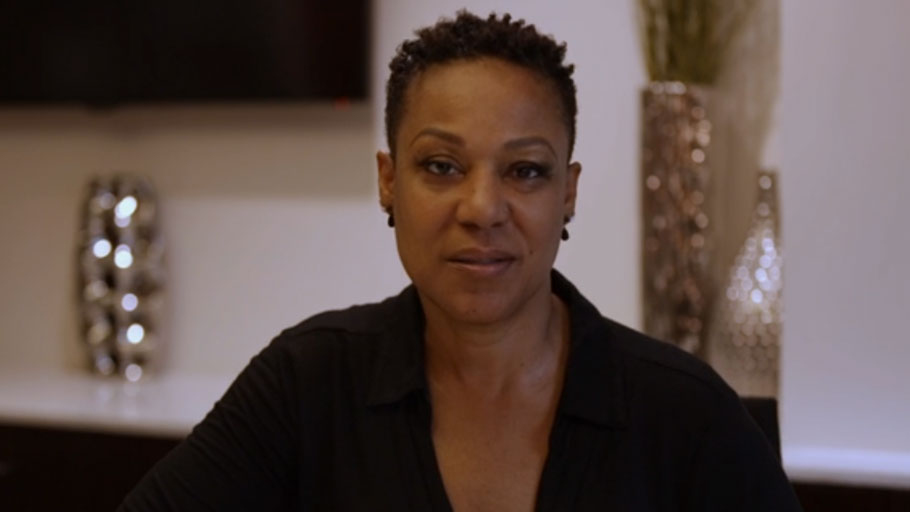 A Message on Policing Respectability

You Are Here: Home » Blog » Commentaries/Opinions » A Message on Policing Respectability

By Sonia Pruitt (Chair of the National Black Police Association) —

Yesterday morning, I received a text message from a friend, who is also in law enforcement. The text contained a link to a news story, and the lede read “William Barr Says Those Who Don’t Show More Respect to Cops May Not Get Police Protection.” The next text from my friend read, “How horrible is this….”

After I read the story, I felt the horror as well. I also felt dismay, disappointment, frustration, and anger, that a leader in the criminal justice system would make such an irresponsible statement. I then realized that the words were deliberate and purposeful, meant to deliver an edict to police officers that they can choose to ignore the needs of a community, based on whether they feel “appreciated” or not, and that the veiled inference was that those communities from which police services would be withheld would be Black.

In 2015, when President Obama’s Task Force on 21st Century Policing presented its suggestions for ethical policing in the United States, progressive police leaders embraced the guidelines. Police departments all across the country studied the recommendations, and if they were not implementing them, began to look at ways to do so. National police organizations also signed on, promoting the six pillars of the recommendations as a framework that every police agency could stand behind. Tenets to promote service, such as trust, community policing, training, education, and officer wellness resonated with all police officers, and these ideals were a means to bring officers of differing personal ideologies together for common causes in policing.

community relations made since the inception of 21st Century Policing have been eroded by messages of thinly veiled racially-charged rhetoric that Black people are the cause of the ills of policing in this country, that the police are the victims of unfair propaganda perpetuated by Black social justice activists, and that the police are “under attack”. This rhetoric dropped to a new low today, when our country’s chief law enforcement officer all but invited officers to ignore the needs of communities where there are justified complaints about police service. We now find ourselves in a time machine trip right back through the fake war on drugs, the Civil Rights Movement, Jim Crow, the black codes and Reconstruction, right back to slavery, where the policing of “uppity” black bodies and minds began with the first slave patrols.

The beauty of the United States is that all citizens, regardless of race, gender, background, or political affiliation, has the freedom to like, dislike, or criticize what we choose. We have a right, in particular, to criticize those services that are funded by our hard-earned dollars—that includes police services. To suggest to officers that the very people we work for should be denied police protection based on whether those people “respect” us or not, harkens to another place and time in U.S. history, where secret meetings, coverups, and police corruption were part of everyday business, and human rights, dignity, and safety were reserved for those whose skin color indicated that they could afford it.

As the day wore on, I searched for any news that Mr. Barr might have taken the time to clarify his statements. My hope that his words would be deemed misunderstood has dimmed, and I am past pretending that dog whistle isn’t dog whistle. Now a line in the sand has been clearly drawn, bolstered by words from a purported leader that, when read through the wrong officer’s filter of racism and abuse of power, sound like the violation of civil rights; sound like the use of excessive force; sound like police brutality. Those words actually perpetuate the narrative that police are racist, with no regard, acknowledgement, respect, or understanding of the issues and concerns of the people we serve, especially those who live in communities of color.

The National Black Police Association would like for this false narrative that the Black community does not respect the police to stop. It is police abuse that is being complained about, and it should be. We would like for police brutality and corruption to be acknowledged when it occurs, and for police unions to stop protecting those officers who conduct themselves unethically and/or criminally, for that is what will build trust and legitimacy in all of our communities, and what will build “respectful” relationships. We would like for police officers to remember the oath we all swore to and carry forth our police missions, visions, and principles with fairness and equity—I am sure we would be hard- pressed to find an oath that said we were only to be of outstanding service if the person we are serving likes or respects us.

We stand ready to help define what policing respectability should truly look like, whether it is how the community believes we should serve, or whether it is us, the police, who are taking a look at our service delivery. So that all may be clear, The National Black Police Association is in strong disagreement with Mr. Barr’s racially charged rhetoric, and we strongly condemn any call for police to act with anything but respect towards every person in every community in this country, regardless of whether we feel “respected” or not.

Truth and upholding the Constitutional rights of citizens are cornerstones of leadership in policing. The National Black Police Association works to bridge the gap between law enforcement and those whom we serve. The question is, who is ready to join us as we lead this mission to ensure equity for the community, and as we work to enhance trust, transparency, and accountability in law enforcement?

The National Black Police Association (NBPA) is a national organization comprised of sub-regional African American Police Associations whom are dedicated to promoting justice, fairness, and effectiveness in law enforcement. The NBPA has several chartered organizations throughout the United States and has associate members abroad, in Canada, Bermuda, and the United Kingdom. The core focus of NBPA centers upon Law Enforcement issues, with a strong emphasis on the effects of these issues on the community. The NBPA serves as an advocate forum for officers of color and establishes a national network of professional development and training for all police officers and those parties interested in law enforcement.