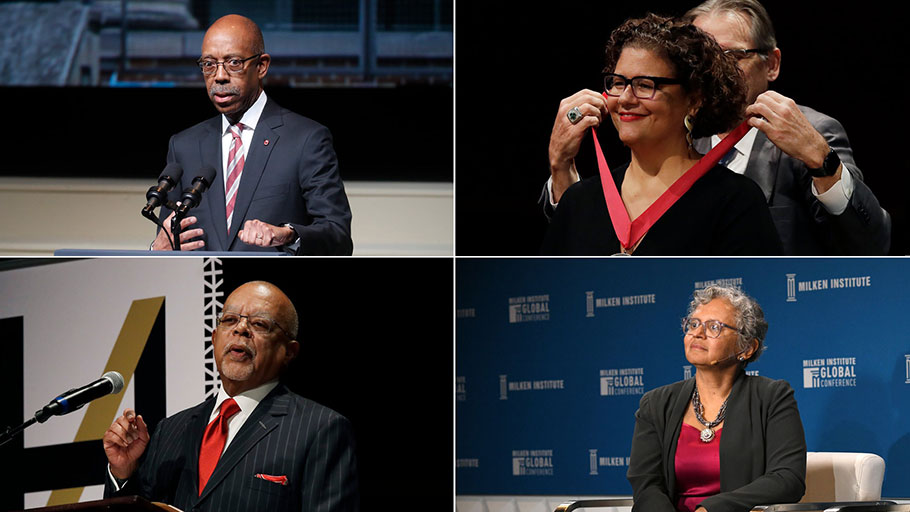 Black Scholars Are Not ‘Rare Creatures’

You Are Here: Home » Blog » Commentaries/Opinions » Black Scholars Are Not ‘Rare Creatures’

When Purdue’s president said this, I had to respond because this myth is so pervasive.

In late November, the president of Purdue University, Mitch Daniels, told students that he will soon “be recruiting one of the rarest creatures in America — a leading, I mean a really leading, African-American scholar.”

“Creatures?” a student asked. “Come on.”

“It’s a figure of speech. You must have taken some literature,” Mr. Daniels said. “One of the rarest, let me say, rarest birds, rarest, rarest, rarest phenomena.”

In just a few sentences, Mr. Daniels seemed to question the possibility of sustained black excellence. In response to the uproar that swiftly followed, he complained that he had “never felt so misunderstood” and that he had simply used a “figure of speech.” On Wednesday, he apologized and retracted the statement.

When I learned about Mr. Daniels’s words from another African-American scholar on my own campus, I felt indignant but also constrained. The standard etiquette for college presidents, like me, is to let the remarks of another leader pass on by.

Even though he apologized, I can’t do that. The idea that scholars of color are rare is a damaging fiction. Yet it’s pervasive in academia, causing untold damage. It allows some faculty deans to simply throw up their hands and give up on their recruitment efforts. It leads to small recruitment budgets for minority candidates.

It means some disciplines structurally ignore the presence of brilliant candidates of color, believing, contrary to their own eyes, that none exist. It means that another generation of younger scholars may think it’s impossible ever to lead. It means lost creativity, delayed discoveries and fewer transformative ideas of the kind our world desperately needs. And for those who want to maintain the status quo, mission accomplished.

It’s true that the number of black scholars is smaller than one would like. But they’re also suppressed by the fiction that black leadership is an impossible dream — a rare bird. 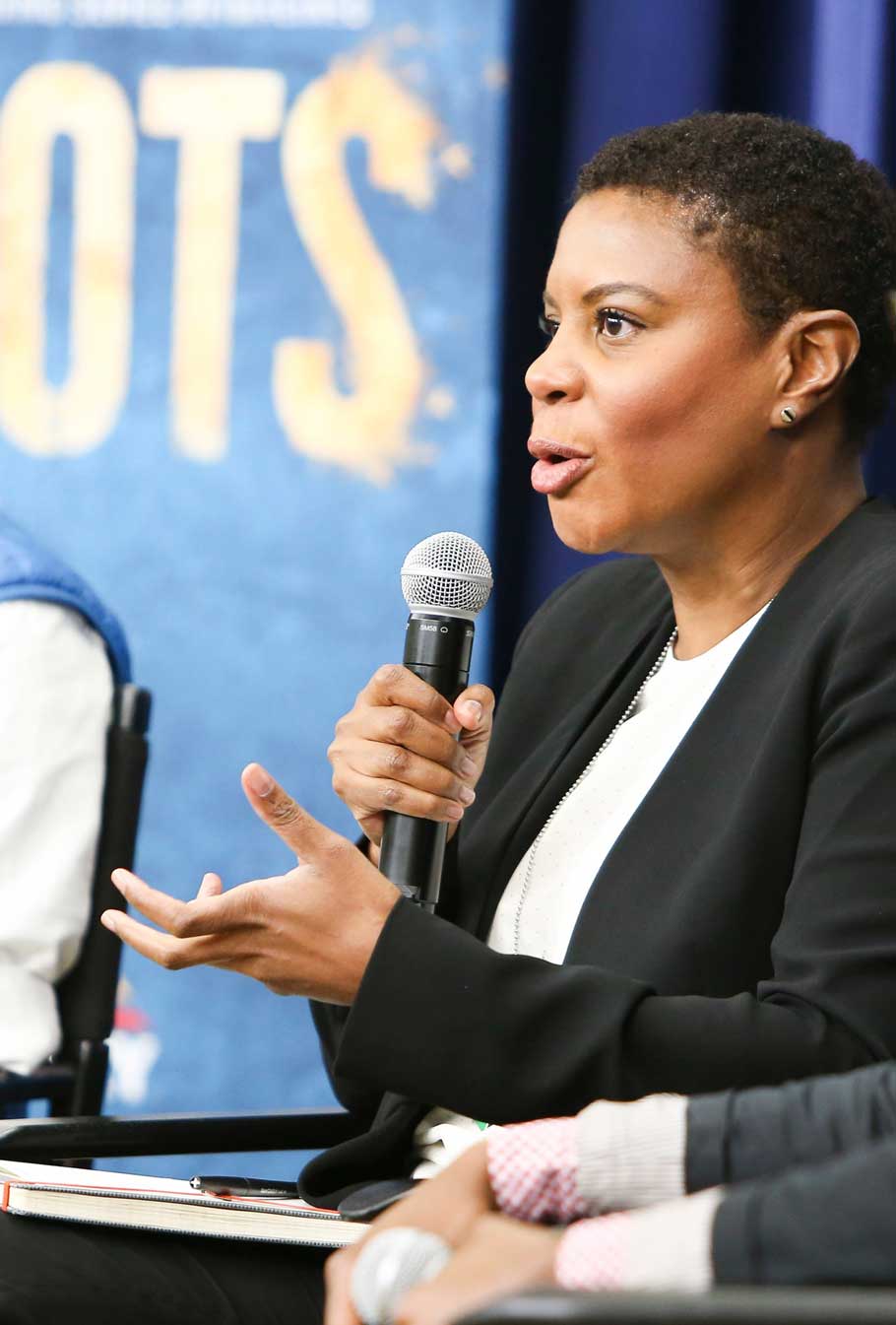 The sociologist Alondra Nelson, a professor at the Institute for Advanced Study in Princeton and the president of the Social Science Research Council. Credit: Paul Morigi/Getty Images

After Mr. Daniels’s remarks, Purdue faculty members said in a statement that “the idea that there is a scarcity of leading African-American scholars is simply not true.” Indeed, one might look to scholarly societies for leading figures: Alondra Nelson, president of the Social Science Research Council; Elizabeth Alexander, president of the Mellon Foundation; Cecilia Conrad, a managing director at the MacArthur Foundation; and Claude Steele, chair of the board of the Russell Sage Foundation. Or leaders at American colleges and universities like Jonathan Holloway, provost of Northwestern; Raynard Kington, president of Grinnell College; and Michael Drake, president of Ohio State University.

Figures of speech matter, because they may shape our thoughts, set our expectations and quickly lead us to dangerous places as a society. When a group is stripped of their humanity through language, they are easier to exclude or hate. 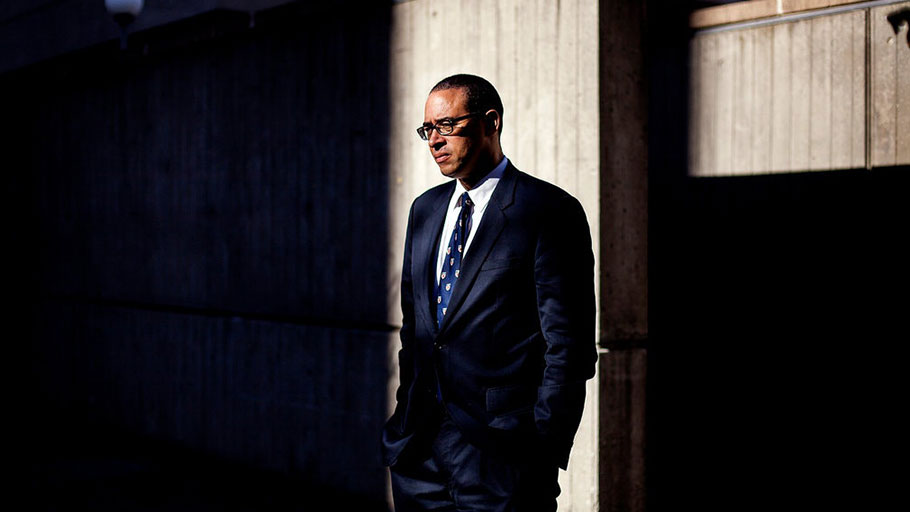 I know my colleague intended only to make a single point. But which point? There are truly leading African-American scholars. There are in fact whole societies of African-American scholars who work on just about every area under the sun. Take Andre Fenton, whose work in neuroscience explores the mechanics of memory; or a rising star like Sanmi Koyejo at University of Illinois at Urbana-Champaign, whose work on neural networks has been recognized by the Kavli Foundation. Political science? Omar Wasow at Princeton. Math? Edray Goins at Pomona. Or on the rise, John Urshel at M.I.T. Literature? Saidiya Hartman, Columbia. Henry Louis Gates Jr., Harvard. Art history? Richard J. Powell, Duke. 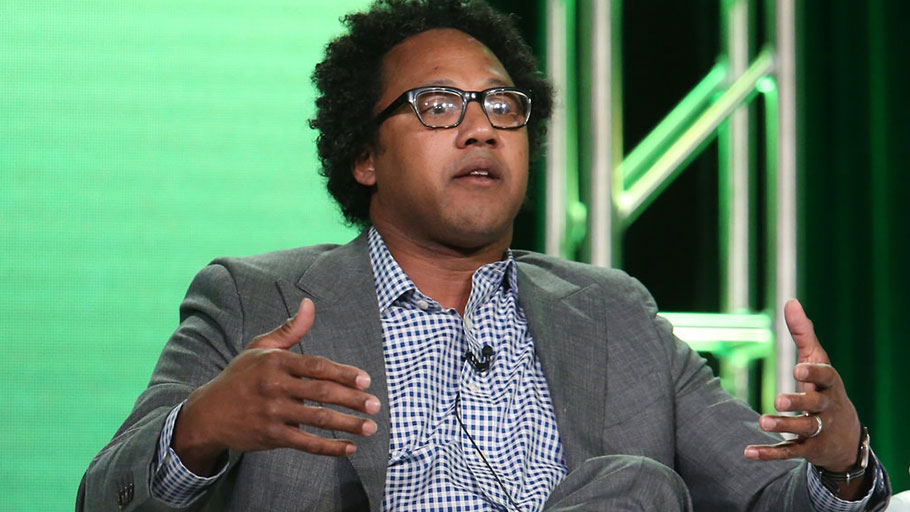 This is in no way a comprehensive list of leading African-American scholars, but I have to stop somewhere. The talented scholars leading historically black colleges have underscored this point for nearly 200 years. As colleagues, we must commit to an honest and rigorous review of the evidence before us and, as scholars, we uphold a simple standard: When we don’t know, we have the curiosity and humility to ask.

As an English professor, I also know that metaphors are intended to have multiple meanings and that hurt and belittling are among them. Animal metaphors can simultaneously assert the dominance of the declarer while diminishing the declared: Women? Dogs. Black people? Monkeys. Immigrants? Vermin.

Pointing this out is not an exercise in hypersensitivity. Telling the truth — without hiding ugly realities in polite silence — is the very thing that some critics of higher education claim to do. However, speaking out is only the beginning of an education. The most insidious metaphors have a way of getting into the walls, corners and attics of our discourse. The least we can do is switch on the lights.

G. Gabrielle Starr is the president of Pomona College and a professor of English and neuroscience.