The 75th Anniversary of the Normandie Invasion Honor ALL of Them

You Are Here: Home » Commentaries/Opinions » The 75th Anniversary of the Normandie Invasion Honor ALL of Them 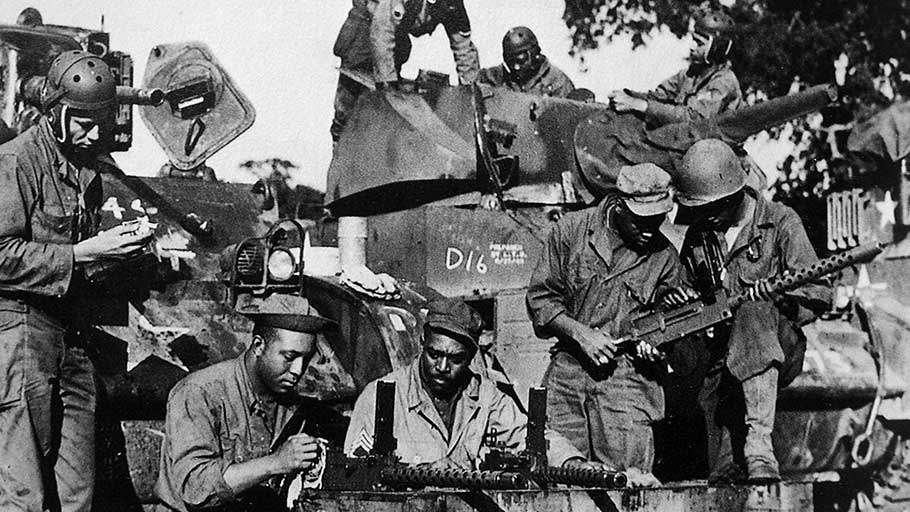 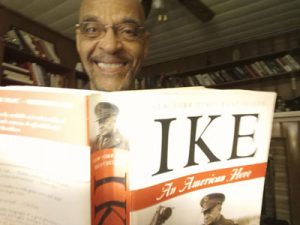 Thursday June 6, 2019, marks the 75 anniversary of the Normandie invasion. The invasion along with Stalingrad, the battle of Moscow, the brutal struggles in Italy, and North Africa, was one of the turning points for the allied victory in the European Theater in World War II. I give full credit to Ike and the allied command staff in the the success of the massive planning, logistics, coordination, and implementation of the invasion. It was a close run up all the way. The Germans were a colossal fighting force and made the Allies pay in blood for every inch of turf during and after the Normandie landing and the drive across France.

Now this brings me to the deeply neglected role of Black troops. They were at Normandie and in the battles in France not just as laborers but tankers, artillery men, riflemen, and even troop commanders.

We must forever cherish and honor all of the sacrifices our troops made in the monumental fight to end the barbarism of Naziism and preserve democracy.

A Demagogue, Fascist, and Serious Threat: UK Mobilizes to Make Sure Trump Knows He ‘Is Not Welcome’

A Demagogue, Fascist, and Serious Threat: UK Mobilizes to Make Sure Trump Knows He ‘Is Not Welcome’
We Need Your Support — Donate, Share, Sign-Up Ways to Support