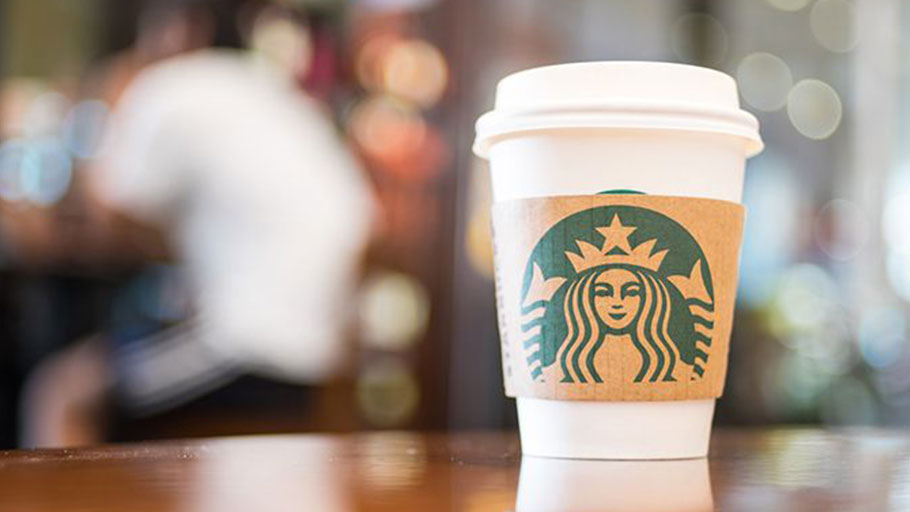 The Philly Starbuck’s Arrest: Negrophobia Is Real — And Black People Weren’t Surprised At All

You Are Here: Home » Blog » Commentaries/Opinions » The Philly Starbuck’s Arrest: Negrophobia Is Real — And Black People Weren’t Surprised At All

One of the great privileges of whiteness in America is the freedom to ignore racism, and then act shocked by it.

To be black in America is to live a life where even the most mundane activities can threaten one’s dignity and, in the worst cases, imperil our safety, security and sanity.

In a much-discussed incident last Thursday — the video of which went viral online over the weekend — a manager at the Center City Starbucks in Philadelphia called the police because two black men were allegedly trespassing. They were arrested and detained for eight hours, before being released without charge. According to an eyewitness account, there were numerous white customers who were at the same Starbucks for several hours, using the Internet and the restrooms. They customers were allowed to go about their business unmolested.

I loathe garden variety “racism chasing”; it is the low-hanging fruit of the racism beat. In post-civil rights era America its returns have and will continue to diminish in terms of shaping the narrative and speaking effective truth to power.

Yes, outrage at injustice and wrongdoing is understandable, needed, and necessary. But we should also always be sure to ask the foundational question: What is this an example of?

Last Thursday’s incident at the Philadelphia Starbucks in is instructive in several ways.

Black people are hyper-visible in American society. Thus, a dualism: Historically and in the present, black bodies, black culture and black creativity are objects of white fascination, white desire and white profit. Real black people — not as objects on a TV or computer screen, in a movie, or as athletes, singers and rappers — are all too often viewed by white Americans as a threat.

Negrophobia is real and remains present in almost every area of American life.

The American legal system discriminates against black and brown people, beginning with their initial encounters with the police through to incarceration and parole. The police who arrested the two black men at Starbucks have a large amount of discretionary power. They made a choice to publicly humiliate those men and then hold them in jail for eight hours, despite no indication they had committed any crime. Those same police officer also made a choice not to investigate or arrest the white (and other nonblack) customers at Starbucks who were also technically trespassing.

The white Starbucks manager initiated a series of events that could have resulted in the two men being killed or otherwise injured by the police for the “crime” of waiting for their friend and then asking to use the bathroom. The manager’s intent is irrelevant. The outcome was racist. Never forget that negrophobia can be lethal.

Interpersonal racism is one of the means through which structural racism is made immediately real and present. It has been repeatedly shown by social scientists and other researchers that America’s police are racist towards nonwhites, and especially toward black people. This is a power dynamic which exists independent of the skin color of any individual police officer. Richard Ross, the Philadelphia police commissioner, is a black man. He defended the actions of the officers who arrested the two black men at Starbucks.

Starbucks is a multinational corporation that sells its products in America by using language and images that extol the virtues of diversity, multiculturalism and inclusion. In practice this is often no more than empty symbolism. Starbucks CEO Kevin Johnson has done nothing substantive beyond issuing a bland apology and implementing “implicit bias” training and workshops in order to blunt what could have become a public relations disaster.

This is the intersection of neoliberal multiculturalism and racial capitalism. Black and brown people are featured in marketing campaigns. Starbucks continues to earn money by expanding into “urban” communities and neighborhoods. But while Starbucks touts itself as a “community partner,” what happened in Philadelphia last week suggests there may be no real concern for black and brown people’s immediate safety and well-being.

The arrest of two black men at Starbucks whose “crime” was doing what so many other people do in the same space on a near-daily basis resonates not because the indignity and peril are in any way surprising, but because such a horrible experience is commonplace for black people in America. It is the essence of what public intellectual and activist Cornel West described some years ago as “niggerization.”

Black people are simultaneously tired and angry for good reason. Racial battle fatigue is all too real.

Ultimately, one of the greatest privileges that comes with being white in America is the freedom to ignore racism and then to repeatedly claim shock at how black and brown people are still, in the 21st century, imperiled and humiliated because of the color of their skin.

What happened last Thursday at the Center City Starbucks in Philadelphia is but one more example of that history of racial pain, racial privilege and racial astonishment.

Chauncey DeVega is a politics staff writer for Salon. His essays can be found at Chaunceydevega.com. He hosts a weekly podcast, The Chauncey DeVega Show. Follow him on Twitter.