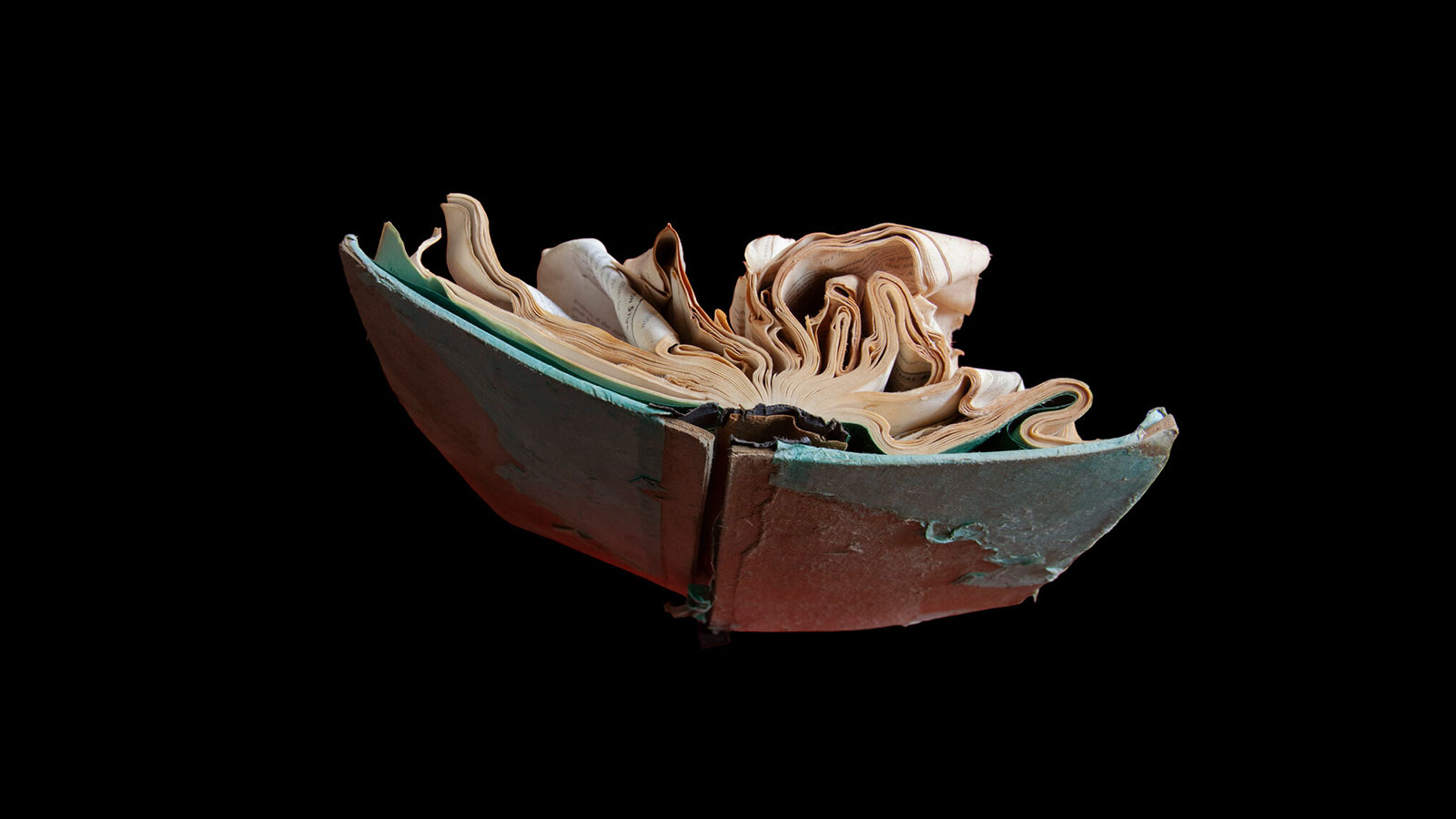 Tom Hanks: You Should Learn the Truth About the Tulsa Race Massacre

You Are Here: Home » Blog » Commentaries/Opinions » Tom Hanks: You Should Learn the Truth About the Tulsa Race Massacre

I consider myself a lay historian who talks way too much at dinner parties, leading with questions like, “Do you know that the Erie Canal is the reason Manhattan became the economic center of America?” Some of the work I do is making historically based entertainment. Did you know our second president once defended in court British soldiers who fired on and killed colonial Bostonians — and got most of them off?

By my recollection, four years of my education included studying American history. Fifth and eighth grades, two semesters in high school, three quarters at a community college. Since then, I’ve read history for pleasure and watched documentary films as a first option. Many of those works and those textbooks were about white people and white history. The few Black figures — Frederick Douglass, Harriet Tubman, the Rev. Dr. Martin Luther King Jr. — were those who accomplished much in spite of slavery, segregation and institutional injustices in American society.

But for all my study, I never read a page of any school history book about how, in 1921, a mob of white people burned down a place called Black Wall Street, killed as many as 300 of its Black citizens and displaced thousands of Black Americans who lived in Tulsa, Okla.

My experience was common: History was mostly written by white people about white people like me, while the history of Black people — including the horrors of Tulsa — was too often left out. Until relatively recently, the entertainment industry, which helps shape what is history and what is forgotten, did the same. That includes projects of mine. I knew about the attack on Fort Sumter, Custer’s last stand and Pearl Harbor but did not know of the Tulsa massacre until last year, thanks to an article in The New York Times.

Instead, in my history classes, I learned that Britain’s Stamp Act helped lead to the Boston Tea Party, that “we” were a free people because the Declaration of Independence said “all men are created equal.” That the Whiskey Rebellion started over a tax on whiskey. That the Articles of Confederation and the Alien and Sedition Acts were cockeyed. Rightfully, Sacco and Vanzetti, Teddy Roosevelt’s Bull Moose Party and the Wright Brothers had their time in my classes. Our textbooks told of the Louisiana Purchase; the Johnstown, Pa., flood; the great San Francisco earthquake; and George Washington Carver’s development of hundreds of products from the common goober.

But Tulsa was never more than a city on the prairie. The Oklahoma Land Rush got some paragraphs in one of those school years, but the 1921 burning out of the Black population that lived there was never mentioned. Nor, I have learned since, was anti-Black violence on large and small scales, especially between the end of Reconstruction and the victories of the civil rights movement; there was nothing on the Slocum massacre of Black residents in Texas by an all-white mob in 1910 or the Red Summer of white supremacist terrorism in 1919. Many students like me were told that the lynching of Black Americans was tragic but not that these public murders were commonplace and often lauded by local papers and law enforcement.

For a white kid living in the white neighborhoods of Oakland, Calif., my city in the 1960s and ’70s looked integrated and diverse but often felt tense and polarized, as was evident on many an AC Transit bus. The division between white America and Black America seemed to be as solid as any international boundary even in one of the most integrated cities in the nation. Bret Harte Junior High and Skyline High School had Asian, Latino and Black students, but those schools were mostly white. This did not seem to be the case in the other public high schools in town.

We had lessons on the Emancipation Proclamation, the Ku Klux Klan, Rosa Parks’s daring heroism and her common decency and even the death of Crispus Attucks in the Boston Massacre. Parts of American cities had been aflame at points since the Watts riots in 1965, and Oakland was the home of the Black Panthers and the Vietnam War-era draftee induction center, so history was playing out before our very eyes, in our hometown. The issues were myriad, the solutions theoretical, the lessons few, the headlines continuous.

The truth about Tulsa, and the repeated violence by some white Americans against Black Americans, was systematically ignored, perhaps because it was regarded as too honest, too painful a lesson for our young white ears. So, our predominantly white schools didn’t teach it, our mass appeal works of historical fiction didn’t enlighten us, and my chosen industry didn’t take on the subject in films and shows until recently. It seems white educators and school administrators (if they even knew of the Tulsa massacre, for some surely did not) omitted the volatile subject for the sake of the status quo, placing white feelings over Black experience — literally Black lives in this case.

How different would perspectives be had we all been taught about Tulsa in 1921, even as early as the fifth grade? Today, I find the omission tragic, an opportunity missed, a teachable moment squandered. When people hear about systemic racism in America, just the use of those words draws the ire of those white people who insist that since July 4, 1776, we have all been free, we were all created equally, that any American can become president and catch a cab in Midtown Manhattan no matter the color of our skin, that, yes, American progress toward justice for all can be slow but remains relentless. Tell that to the century-old survivors of Tulsa and their offspring. And teach the truth to the white descendants of those in the mob that destroyed Black Wall Street.

Today, I think historically based fiction entertainment must portray the burden of racism in our nation for the sake of the art form’s claims to verisimilitude and authenticity. Until recently, the Tulsa Race Massacre was not seen in movies and TV shows. Thanks to several projects currently streaming, like “Watchmen” and “Lovecraft Country,” this is no longer the case. Like other historical documents that map our cultural DNA, they will reflect who we really are and help determine what is our full history, what we must remember.

Should our schools now teach the truth about Tulsa? Yes, and they should also stop the battle to whitewash curriculums to avoid discomfort for students. America’s history is messy but knowing that makes us a wiser and stronger people. 1921 is the truth, a portal to our shared, paradoxical history. An American Black Wall Street was not allowed to exist, was burned to ashes; more than 20 years later, World War II was won despite institutionalized racial segregation; more than 20 years after that, the Apollo missions put 12 men on the moon while others were struggling to vote, and the publishing of the Pentagon Papers showed the extent of our elected officials’ willingness to systemically lie to us. Each of these lessons chronicles our quest to live up to the promise of our land, to tell truths that, in America, are meant to be held as self-evident.

Tom Hanks is an actor and filmmaker whose projects include historical works like “Band of Brothers,” “The Pacific” and “John Adams” and documentaries about America from the 1960s to the 2000s.