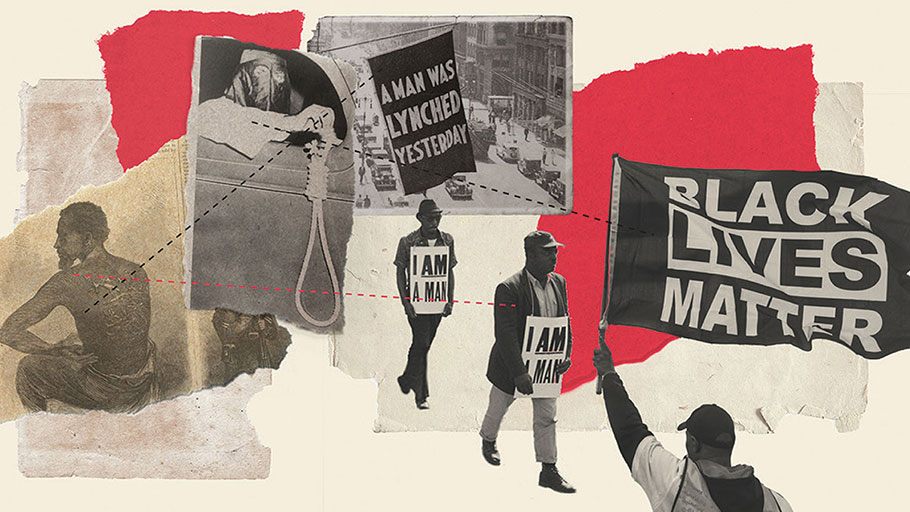 History of slavery and resiliency brings national reparations forum to Charleston on Nov. 2

You Are Here: Home » Blog » Editors' Choice » History of slavery and resiliency brings national reparations forum to Charleston on Nov. 2

The city of Charleston, South Carolina chosen for its “deep connection to slavery” and its legacies.

The announcement came last week for a national forum, titled “Enslavement to Reparations: A 400 Year Journey for Justice,” discussing H.R. 40, introduced by Congresswoman Sheila Jackson Lee, to establish a commission to explore and discuss a national apology and options for reparations for slavery.

The forum will stop in Charleston and be hosted by the National African American Reparations Commission (NAARC) and the American Civil Liberties Union (ACLU) from 1-4 p.m. Sat. Nov. 2, at the Charleston Gaillard Center.

According to the ACLU of South Carolina, the forum’s organizers chose Charleston as their starting point because of the area’s “deep connection to slavery, resistance, rebellions, massacres, and the triumphant creation of resilient communities and vibrant African American Institutions.”

A number of scholars, activists, leaders and more will be in attendance at the forum, giving community members the opportunity to hear from a huge number of those knowledgeable about the history behind the resolution.

Those behind the proposal hope similar forums across the country will help it progress, along with recent increases in interest around the topic of slavery reparations.

Writer Ta-Nehisi Coates’ 2014 “The Case for Reparations” in The Atlantic is perhaps the most recent major example of the discussion around reparations entering into popular culture. Since then, along with heightened awareness of the lingering effects of the institutional racism woven into the fundamentals of American society, reparations have even become part of 2020 Democratic presidential primary campaigns. In 2018, Charleston leaders voted to support a resolution apologizing for the city’s role in propagating American slavery.

Despite the important gains thanks to generations of civil rights activism in legal, political, social, and other spheres, the U.S. has yet to truly break free from the system of racial injustice that began with the mistreatment of Native Americans and the enslavement of those of African descent, the ACLU notes.

The NAARC works to bring together a group of professionals from across the country, each dedicated to the fight for reparatory justice, compensation, and the restoration of African American communities.