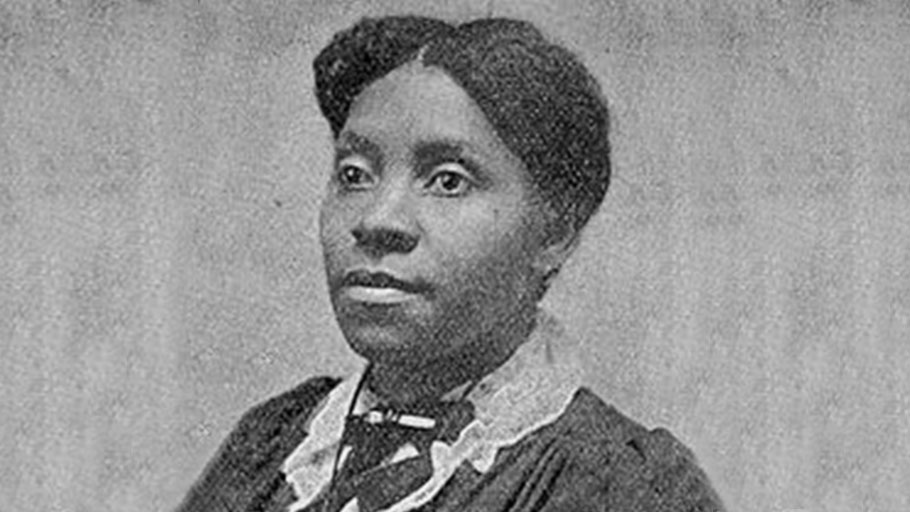 This episode delves into the extraordinary life of reparations advocate Callie House. Despite her status as a former slave, a woman, and a widower with five children, Callie House defied societal conventions and led the National Ex-Slave Mutual Relief, Bounty and Pension Association, one of the largest grassroots movements in African American history. House tirelessly traveled the country organizing newly freed African Americans in the quest to right the wrongs of slavery.

Mary Frances Berry is the Geraldine R. Segal Professor of American Social Thought, History and Africana Studies at the University of Pennsylvania. She is the author of My Face Is Black Is True: Callie House and the Struggle for Ex-Slave Reparations. Berry also served on the U.S. Commission on Civil Rights as a member from 1980-2004 and chair from 1993-2004, and as the Assistant Secretary for Education in the U.S. Department of Health, Education, and Welfare from 1977-1980.

This day’s show was engineered by David Stotz and produced by Madison Poulter and Scott Bomboy. Research was provided by Lana Ulrich and the Constitutional Content Team.