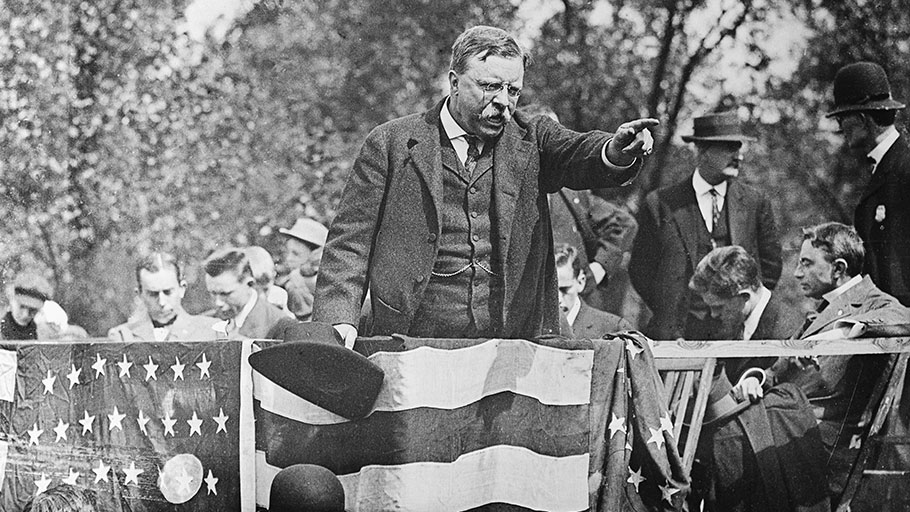 Presidents have a long history of condescension, indifference and outright racism towards Black Americans

You Are Here: Home » Blog » Editors' Choice » Presidents have a long history of condescension, indifference and outright racism towards Black Americans

Theodore Roosevelt was one of many U.S. presidents who was racist. Bettman/Getty

President Woodrow Wilson told Black leaders, ‘Segregation is not a humiliation but a benefit, and ought to be so regarded by you gentlemen.’ He was one in a long line of racist American presidents.

By Stephen A. Jones and Eric Freedman —

The fury over racial injustice that erupted in the wake of George Floyd’s killing has forced Americans to confront their history. That’s unfamiliar territory for most Americans, whose historical knowledge amounts to a vague blend of fact and myth that was only half-learned in high school and is only half-remembered now.

If their historical knowledge is lacking, Americans are not any better informed about the role of presidential leadership – and lack of leadership – on racial issues. They may have heard that five of the first seven presidents owned slaves, and they know – or think they do – that Abraham Lincoln “freed the slaves.”

But even those tidbits of fact are incomplete. Several other presidents, including Ulysses Grant, owned slaves. And Lincoln, whose Emancipation Proclamation was more symbolic than practically effective, hated slavery but never considered Blacks equal to whites.

An honest assessment of American presidential leadership on race reveals a handful of courageous actions but an abundance of racist behavior, even by those remembered as equal rights supporters. 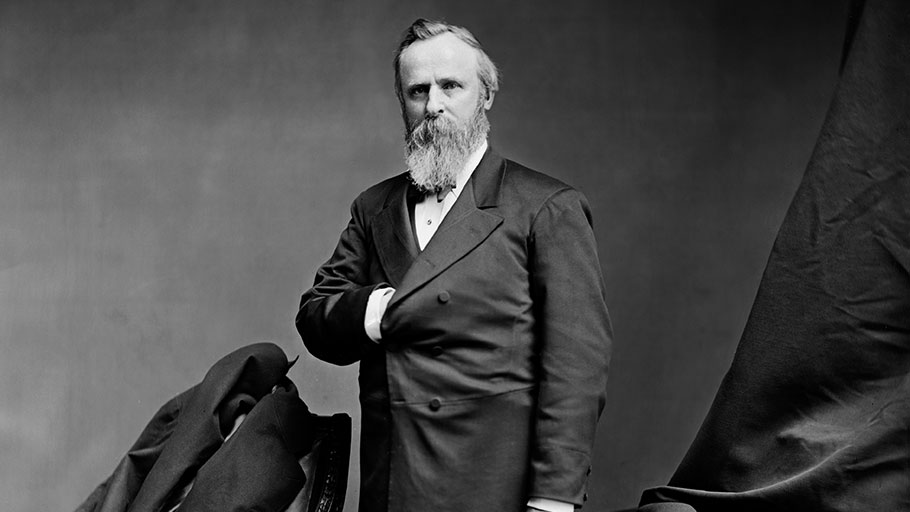 Our book, “Presidents and Black America: A Documentary History,” examines the record of the first 44 presidents on racial issues and explores their relationships with African Americans. What emerges is a portrait of chief executives who were often blatantly racist and commonly subordinated concerns for racial justice to their own political advantage.

Here are a few examples:

• Rutherford Hayes, president from 1877-1881, claimed to be a friend of African Americans’ rights. At his inauguration, he said “a true self-government” must be “a government which guards the interests of both races carefully and equally.” But he cut a shady deal to win the presidency in the 1876 election, whose result was as hotly disputed as the 2000 Bush-Gore contest. In that deal, he agreed to withdraw federal troops from Southern states where they’d been protecting Blacks from the Ku Klux Klan and white supremacist depredations. Over the next two decades, Southern whites drove virtually all Black elected officials from office, often by fraud and sometimes at gunpoint, and about 1,500 Southern Blacks were lynched.

• William McKinley, president from 1897-1901, delivered an inaugural address extolling equal rights and declared, “Lynchings must not be tolerated.” However, he remained silent when white supremacists in Wilmington, North Carolina, staged an 1898 coup that ousted all Black elected officials and killed at least 60 Blacks. His lack of response to lynchings prompted a Black-owned newspaper to observe, “The Negroes of this country turn with impatience, disappointment and disgust from Mr. McKinley’s fence-straddling and shilly-shallying discussion of lynch law.”

• Theodore Roosevelt, president from 1901-1909, believed in white superiority while simultaneously advocating educational opportunity regardless of race. In a letter to a friend, he wrote, “Now as to the Negroes! I entirely agree with you that as a race and in the mass they are altogether inferior to the whites.” 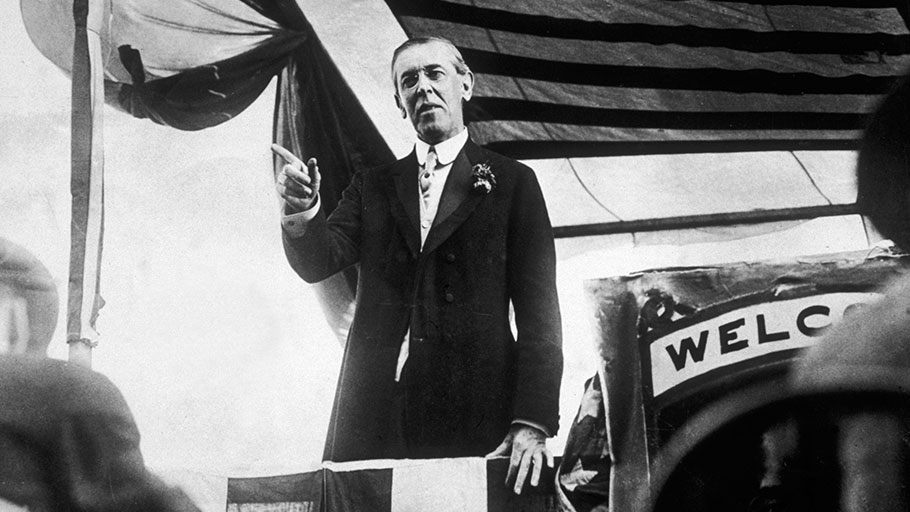 • Woodrow Wilson, president from 1913-1921, promised fair treatment for African Americans in his 1912 campaign. But once elected, he defended his Southern Cabinet members who segregated workers in federal departments that hadn’t been segregated, writing, “It is as far as possible from being a movement against the negroes. I sincerely believe it to be in their interest.” Black Democrat Robert Wood of New York unsuccessfully urged Wilson to reverse the segregation policy: “We resent it, not at all because we are particularly anxious to eat in the same room or use the same soap and towels that white people use, but because we see in the separation in the races in the matter of soup and soap the beginning of a movement to deprive the colored man entirely of soup and soap, to eliminate him wholly from the Civil Service.” In a testy White House exchange, Wilson chastised William Monroe Trotter and other Black leaders, asserting that, “Segregation is not a humiliation but a benefit, and ought to be so regarded by you gentlemen. If your organization goes out and tells the colored people of the country that it is a humiliation, they will so regard it … The only harm that will come will be if you cause them to think it is a humiliation.”

• Franklin Roosevelt, president from 1933-1945, was widely admired among African Americans. While his New Deal programs did not benefit Blacks and whites equally, Blacks did receive benefits. But FDR’s actions were always guided by his need to appease Southern segregationists in Congress to pass his other agenda items. And his attitude could be condescending, as when he met with Black leaders about integrating the military. He advised a gradual approach, particularly with the Navy: “We are training a certain number of musicians on board ship. The ship’s band. There’s no reason why we shouldn’t have a colored band on some of these ships, because they’re darn good at it.”

Political calculation has always been at work in presidential dealings with African Americans, from George Washington to Donald Trump.

Source: The Conversation. Republished here under a Creative Commons license.