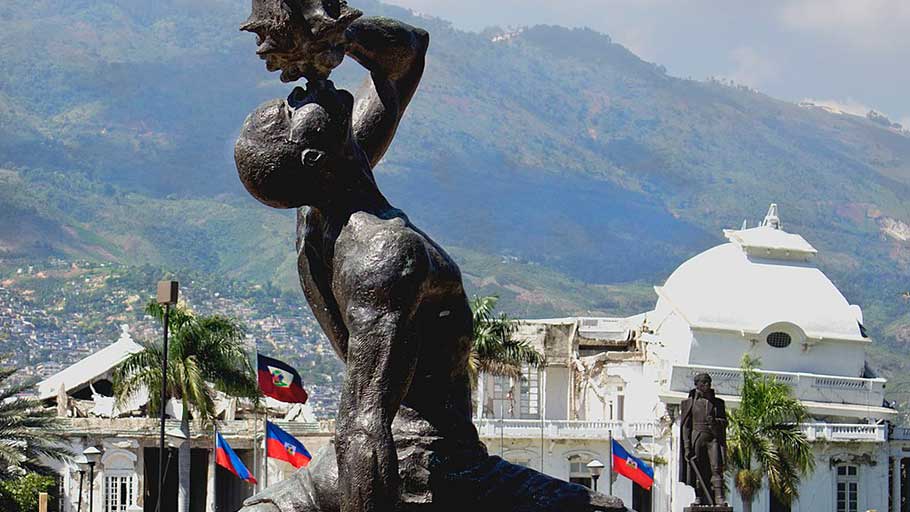 Remembering Slavery: The Power of the Arts for Justice

You Are Here: Home » Blog » News & Current Affairs » Remembering Slavery: The Power of the Arts for Justice

By the Centre for Reparations Research —

St. Andrew, Jamaica. The 2019 International Day of Remembrance of Victims of Slavery and Transatlantic Slave Trade under the theme “Remembering Slavery: The Power of the Arts for Justice” is geared towards bringing attention to the many forms of artistic expression that have been used to remember the history and the consequence in the trans-Atlantic trade in Enslaved Africans.

Those expressions include memorials across the Caribbean such as the memorial for the Zong in Jamaica, the Unknown Maroon in Haiti, the monument to Sally Bassett in Bermuda, Bussa in Barbados, and Cuffy (Kofi) in Guyana. These commemorate those who were involved in the wars across the region and the fights that had been carried out for freedom and independence. As we mark this day, it is important for us to remember and recall that the trans-Atlantic trade was one of history’s most appalling manifestations of humans’ inhumanity. In many ways, enslaved women and men struggled against an “unlawful” legal system that was set up to keep them in chains.

On this International Day for the Remembrance of the Victims of Slavery and the Transatlantic Slave Trade, we pay homage to the millions of African men, women, and children who were denied their humanity, even as the day also represents the passing of the British Act to abolish the trade in its colonies on 25 March 1807. That day is however, not the only day we should remember. We should remember every single day that each unknown, un-named, and unheralded African resisted the chains of enslavement and colonialism. We should remember heroes and heroines like George William Gordon, Sam Sharpe, Nanny of the Maroons, Paul Bogle, Bussa, and Nanny Grieg, Quamina, Cuffy (Kofi), King Court, along with all the individuals who made it possible for us to get to this place of freedom from slavery and ultimately full independence.

We honour them by standing up for reparation for the centuries of horrors and brutality, as well as raising the dangers of racism in our lifetime, and making sure that people of African Descent today benefit from the work of our ancestors generations ago. We remember their work though our song, dance, and art. May we never forget.